According to Pastor Mensa Otabil, General Overseer of the International Central Gospel Church (ICGC), Africa will experience a turnaround and attract job seekers from North America and Europe. 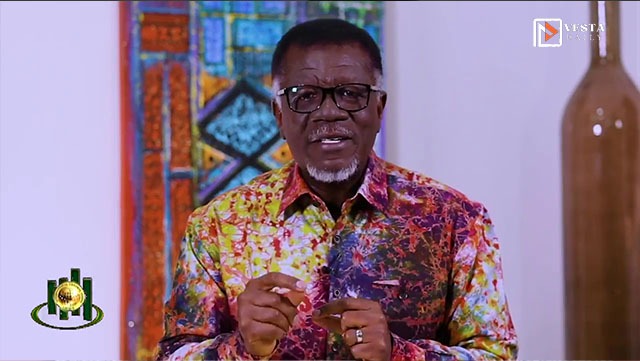 He claimed that his optimistic view of the continent is not based on physical entities but rather a strong conviction that God is just and fair in not favouring one over the other when it comes to the change in Africa's fortunes.

On the first night of the church's Greater Works Conference, Pastor Otabil reaffirmed his conviction that Africa would surpass all other continents in importance in a sermon titled "We will get it back."

In order to move the African continent out of a supposed state of hopelessness, Pastor Otabil urged the congregation to be inspired by the example of the biblical prophet Jeremiah rather than to limit God.

His sermon was based on Jeremiah 32, in which God revealed to Jeremiah the most impossible scenario imaginable: both internal and external enemies had conquered Israel.

In spite of captivity and impossibility, Pastor Otabil showed how God restored the country. He compared the situation to that of foreign powers who had depleted Africa's resources and taken her assets, which he claimed was made worse by locals who were taking advantage of a precarious situation.

The theologian predicted that "Africa will get it back and everything will be well with the continent and our people."

According to Pastor Otabil, he has never wavered in his belief that Ghana and Africa both have bright futures.

He prayed for revival in Mali, Sudan, South Sudan, Zambia, Cote d'Ivoire, Nigeria, South Africa, and all other African nations.

"America, Europe, and Asia all had their chances, and they were all missed. It's also Africa's opportunity, he said.

He encouraged worshipers to work harder and take on bigger projects because soon "Elon Musk, Jeff Bezos, and Jack Ma will read about you," and expressed the hope that Africa would soon produce the majority of billionaires.