I Only Took Her Through Fasting: Tadi Wife-Bonking Pastor Finally Speaks 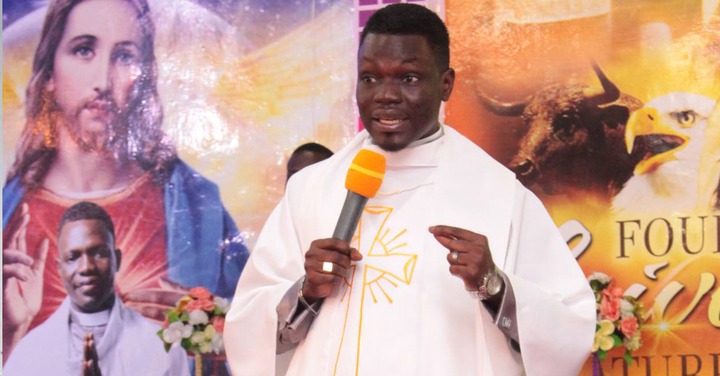 The embattled pastor in Takoradi, Onyameakoa Jude Nana Kwame Sarpong has responded to the allegations leveled against him by a married member of his church. The pastor has been dragged before the Takoradi Circuit Court for impregnating the wife of his church member and refusing to take responsibility for the baby. He has therefore indicated that he only took the married lady through fasting and prayers to cast out demons in her.

Apart from the married woman, other female church members have accused the pastor of sleeping with them in the name of spiritual direction. All the while, the pastor in question was silent on the issue. He has now decided to break his long silence by rejecting all the allegations leveled against him by the married woman.

He has accepted that the woman in question who is the plaintiff was a member of his church but it was her who introduced the husband to be a member and not the other way around. The plaintiff, according to a response filed by the pastor’s lawyer had a serious spiritual problem where they were all praying to the Lord to deliver her. At the time, the woman had gone into two unsuccessful relationships and they were scared that the marriage she was about to have with the man would collapse eventually, so they all decided to fast and pray for her since that was the only way. 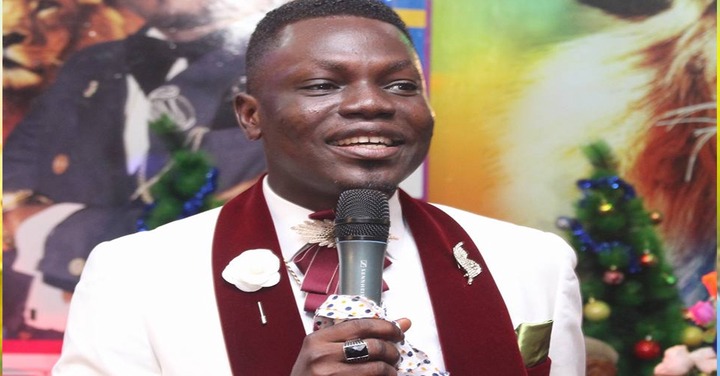 The pastor led the young woman (Respondent) through prayers and fasting and later blessed the marriage. Soon after the marriage, the pastor, who is the leader of the church realized that the woman and the husband were in financial difficulties and decided to help them with money and other donations. The pastor, Onyameakoa Jude Nana Kwame Sarpong later realized that the lady was promiscuous and wanted to blackmail him with accusations he knew nothing about.

He has therefore denied all the allegations leveled against him by the plaintiff and the court will proceed on a full trial. In the meantime, Onyameakoa Jude Nana Kwame Sarpong has refused to respond to the allegations made by about five other ladies who were also members of his church and went through a similar ordeal at the hands of the pastor.

Since the story about his actions broke, the pastor has not been able to open the church for Sunday services. Information indicates that his church members have reduced and he is making plans to get them back for full church service. But residents in the Sekondi Takoradi Metropolis have since called on authorities to close down the church as soon as possible to avoid others falling victims. We shall keep a close eye on the case as it unfolds in the court and update readers.

Read his full response below 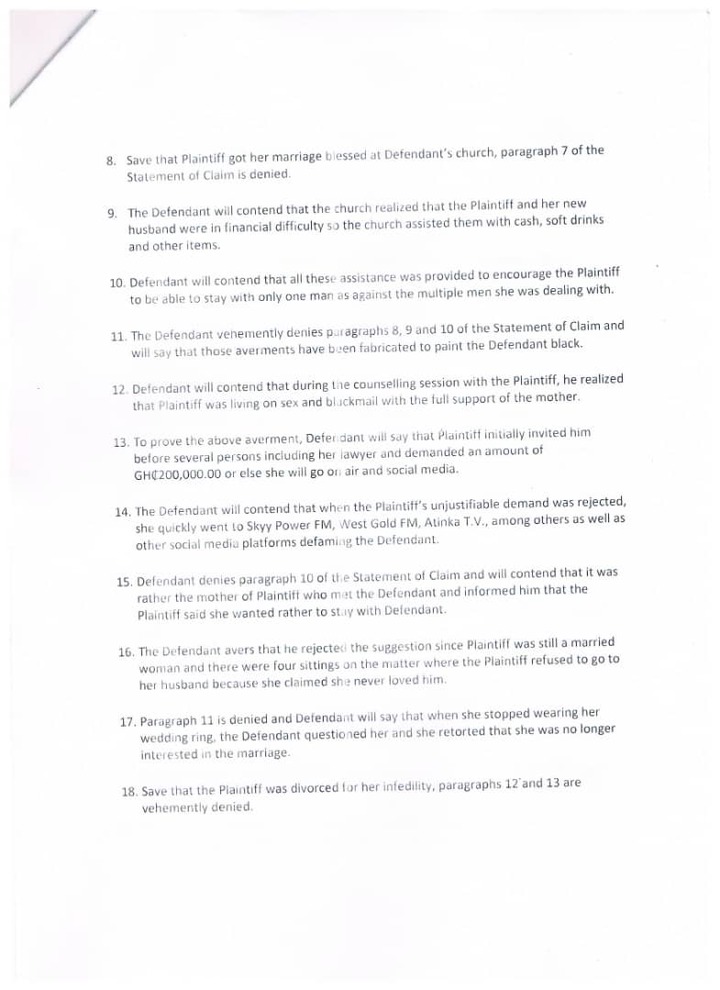 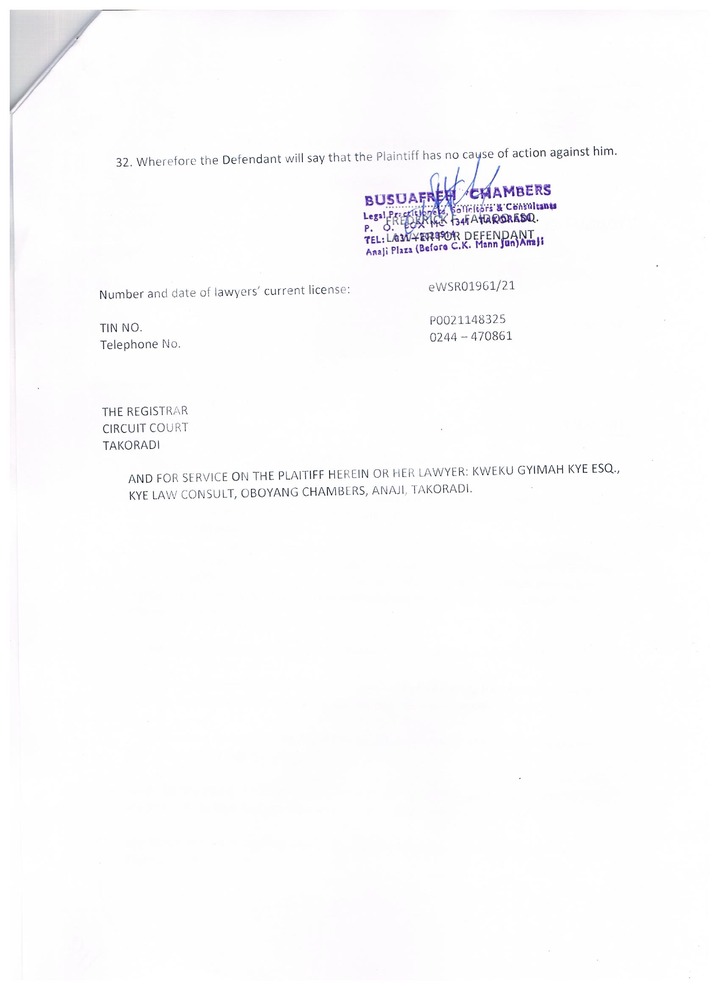 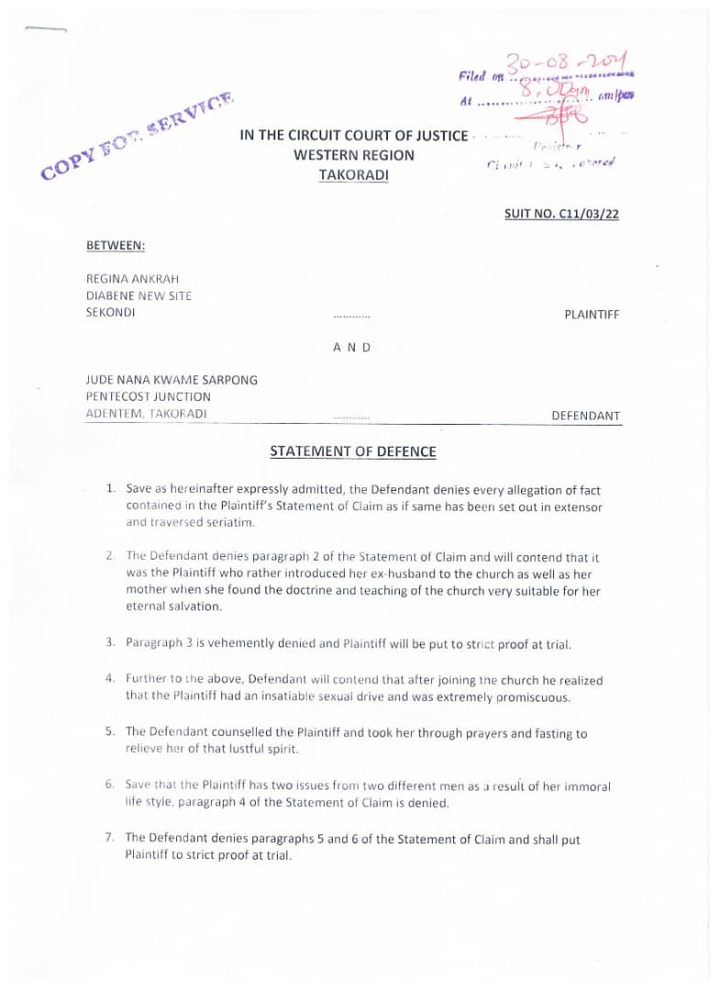