By DumeviJeorge (self media writer) | 8 months ago

The Moderator of the Global Evangelical Church (GEC), the Rt. Rev. Dr. S.K Ofori has emphasized the need for the Church to create a special place for chiefs and traditional leaders to actively participate in the affairs of the church.

According to him, God used Kings and Rulers to advance His work in Biblical times and He is still using many of them to push forward His work today. 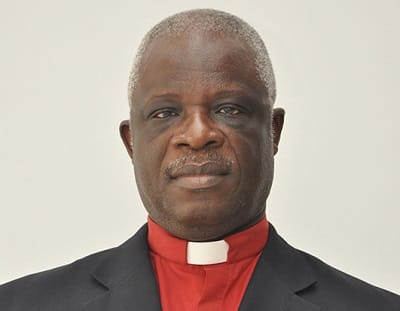 Rt. Rev. Dr. S.K Ofori was speaking in a sermon at the burial service for the late Konor (Paramount Chief) of the Agotime Traditional Area held over the weekend at Kpetoe in the Volta Region.

He said the church must understand the immense role played by our chiefs and queen mothers in shaping society and for that matter the church which operates within the society. He observed that contrary to the erroneous impression that most traditional leaders meddled in fetishism, among others, there are many of them who are God fearing and law abiding citizens whose exemplary lifestyles and leadership should be emulated by all.

Reading from Ezra chapter 1: 1-4, the GEC Moderator cited how King Cyrus of Persia who was not a Jew was used by God to fulfill a prophecy by Prophet Jeremiah by building a temple for the Lord in Jerusalem.

He called on traditional leaders to avail themselves to be used by God to push further His work. He praised the late Konor for his active interest in the affairs of the church. He also prayed for God's guidance and protection for the children and family of the late Konor asking them to take consolation in the almighty.

The late Nene Nuer Keteku III until his passing remained a staunch and loyal member of the Global Evangelical Church and was instrumental in the development of the church in Agotime and the whole Volta Region. 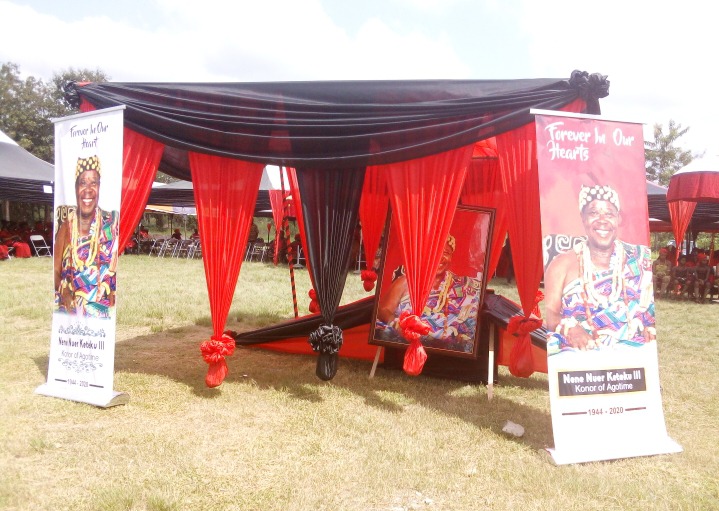 In a tribute to him the church praised his stewardship in organizing and moderating home cells, morning devotions and his immense contribution during Bible study which enhanced teaching and learning with the home cells becoming non-denominational and open to community members who sought to gain knowledge from the word of God.

"Nene, today the church bid you farewell - the immense role you played among us will never be forgotten - It is our hope and prayer that you will partake of the resurrection of the saints on the day of the Lord, rest well with your maker," the tribute read.

The late Nene Nuer Keteku III, was born Senyo Kofi Akuffo, on Friday June 30, 1944 to Mr Akpani Akuffo and Madam Adzo Adzorgenu all of blessed memory. He was a teacher by profession. He passed on the 4th of June 2020 after a long battle with illness due to aging.

He was survived by six children. 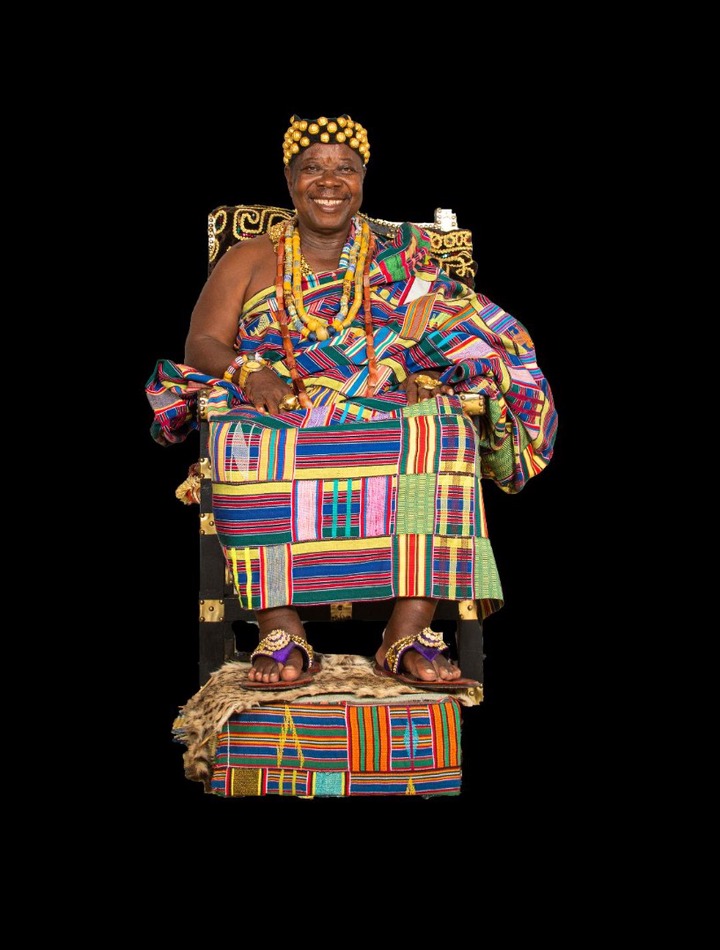