When I visited the Headquarters of satan, He told us to stop Christians from Praying – Illuminati

Islam: "When I joined the Islamic religion, I came across a verse in the Quran that mentioned a spirit in the name of the Lord Mighty. I was told I had to be a senior in order to summon him. I was told when he showed up, he is so big that his upper part extends to the sky, but his lower part is hidden. He is the most powerful spirit in Islam. 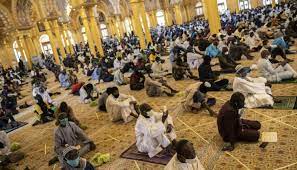 This is actually the demon that is worshipped by Muslims in the name of Allah. He has 100 names. He is also called Deyang." He indicated how the demon Allah is a fallen angel residing in the moon. His hidden names that Muslims don't know is Deyang. He insisted that Allah is the name of an angel of Satan that resides in the moon. His name in French means Luna. 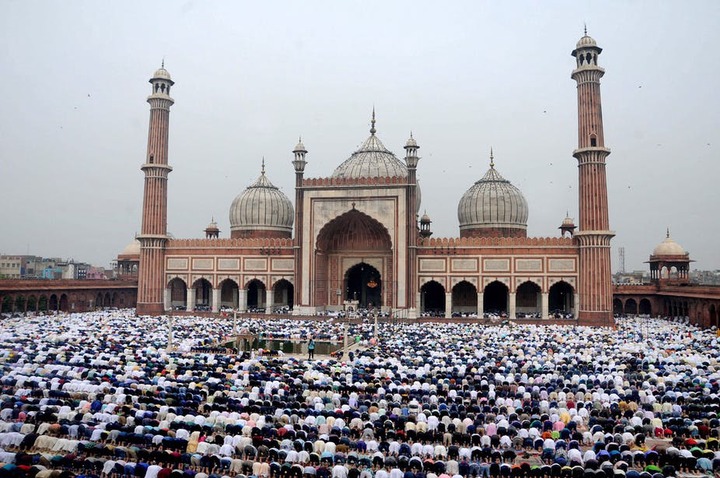 These rebel angels will be liberated in their time to cause chaos in the Great Tribulation. In this point of the ocean called the Bermuda triangles, demons capture boats and planes and these forces are dangerous. I was attending meeting and summit of Satan in this place beneath the Bermuda Triangle where the devil was unveiling strategy against the church of Jesus and the human world. 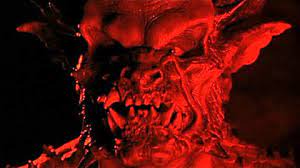 Today, many churches are invaded by demons in flesh. Many pastors are married to women who are physical demons. At the end of time, the devil has deployed all category of demons such as the Avatar, who are false humans. They are born from the union of men and Mermaid; they shall mingle themselves with the seed of men.

The devil has also deployed the Highlanders, who are a class of demons fighting for powers among themselves. The devil is also deploying the dwarves who are human victims of blood sacrifice. When they died, they were enrolled in the army of darkness and they began to function like demons.

In a meeting in the White House beneath the Bermuda Triangle, the devil said to the Satanists, “You must stop God's children from fasting and praying for when they fast their spirit expand, their development become great.” 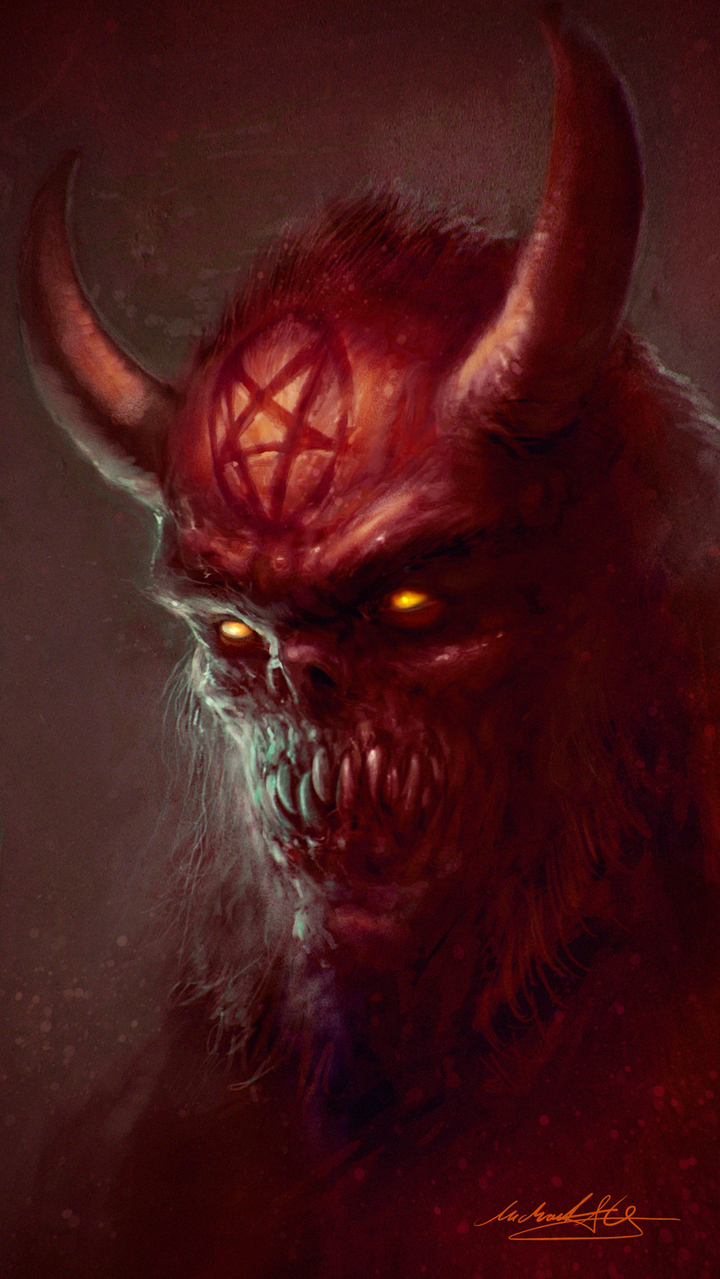 Brother, when we fast, we grow in spirit. However, when we purify ourselves and when we dedicate ourselves in prayer, our souls still maintain the same size but it becomes radiant and brightening. It is our spirit that expands and develop beyond the normal size of a human. God’s children develop and grow in height and width when they fast. 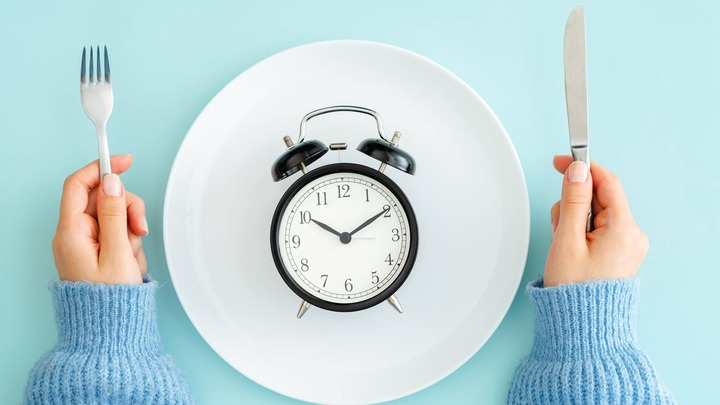 Prayer is an act of war against the world of Satan. Whenever God's children pray, they become fiery, and whenever God's people pray the fire comes down from heaven abundant and when fire descended cause thunder, bombardment and explosion in the second heaven and the first Heaven. We were battling to stop Christians from fasting and praying. We were causing God's children to be walking around the city for nothing. And this was canceling their fasting. 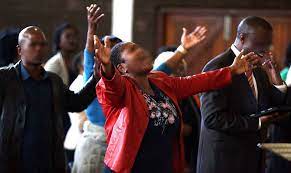 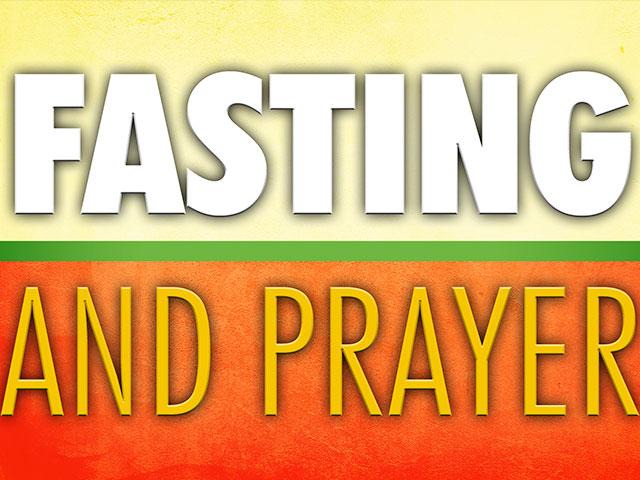