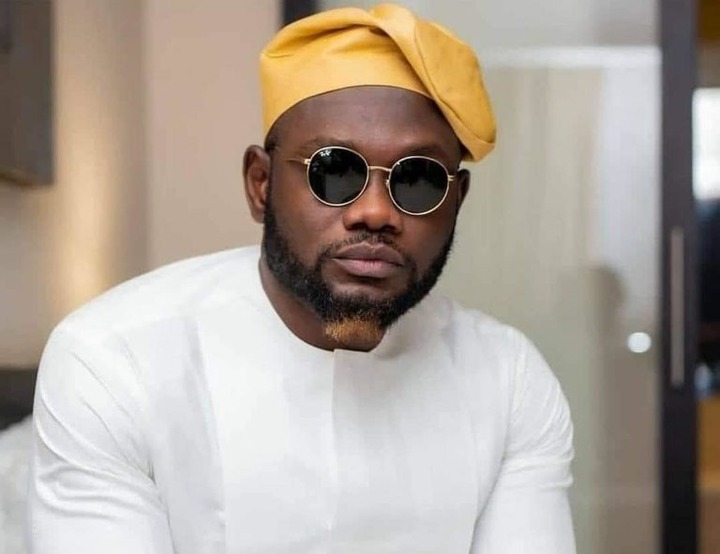 Prince David Osei relates LGBT activities to the creation story from the Bible. From his assertion, if LGBT is normal, God wouldn’t have created Adam and Eve but rather Steve and Steve.

It’s apparent that LGBTQ is the trending topic for discussion across the entire African continent. There have been shocks on the media as highly profiled figures share their views and declare their stance on the topic.

As of now, Ghanaians doesn’t know whether the government will assent to the anti-LGBT bill parliament has proposed. A few days ago, the Nkoranza Traditional Council in the Bono East Region ordered a 21-year-old man who was allegedly caught engaging in homosexual activity. Yaw Razak Barima has been banned from the community.

Adding his voice to the entire discussion, David Osei who seemed an avid Christian shared;

“In the beginning, God created Adam and Eve, not Steve and Steve!! “No one is denying one’s humanity if you Gay. But we are not supposed to pretend that men are women and women are men. We won’t modify basic biology because it threatens one’s subjective sense of being Gay.”

In this case, David Osei joins the many people who are throwing weight behind the push for the anti-LGBT bill. The actor believes in marriage as a union between a man and woman and not otherwise. In less than a month ago, he admonished young ones about the need to marry early.

In other news, there were rumours that some embassies are denying visas to lawmakers in Ghana who are pushing the anti-LGBT bill.