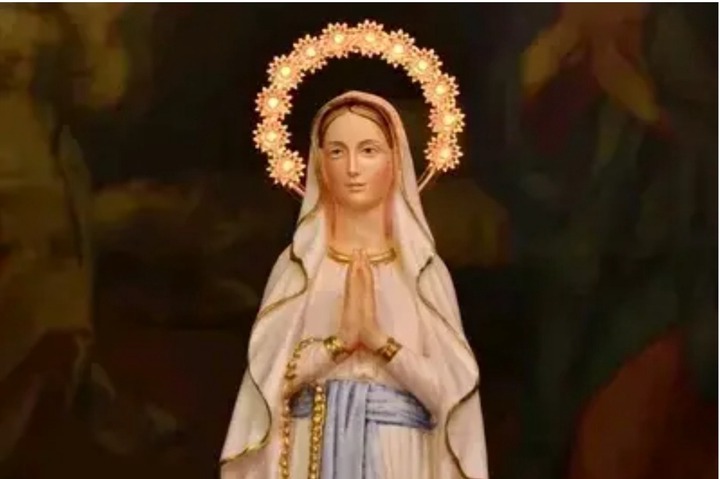 The Holy Bible did not specifically show the occurrences of the death of the Holy Mary, Jesus' mother. She's the only female to bring the Messiah into the universe by a vessel.

To die for man's sins, Jesus had to sacrifice his own life. The courageous responsibility to look after the Messiah until he was crucified was defined by God to Mary and Joseph.

Jesus managed to live on earth for 33 years before he was hanged on the cross until he died and buried. However, Jesus, who has therefore gone to the heavens is on a quest to arrange a place for the upright saints among Christians, according to the Bible. 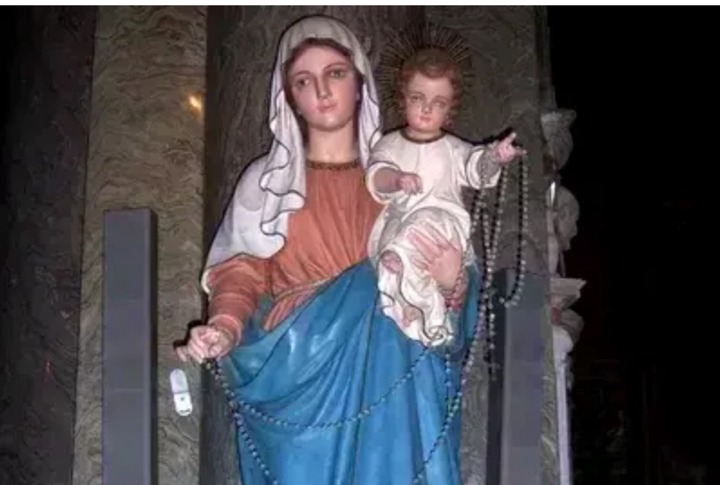 The facts around the Holy Mary's demise cannot be ascertained by a Bible verse. Some gospel ministers from school of thoughts tried to identify Mary's disappearance in accordance with the Apocrypha and the background of the church.

James says that Mary was Joachim and Anne's daughter. She was the first Jewish woman who had been accepted as holy and worthy of the King of Hebrews and the Son of God. This illustrates why Mary, who was ordained by holiness is far above angels and men, and has since been praised by the catholic church. 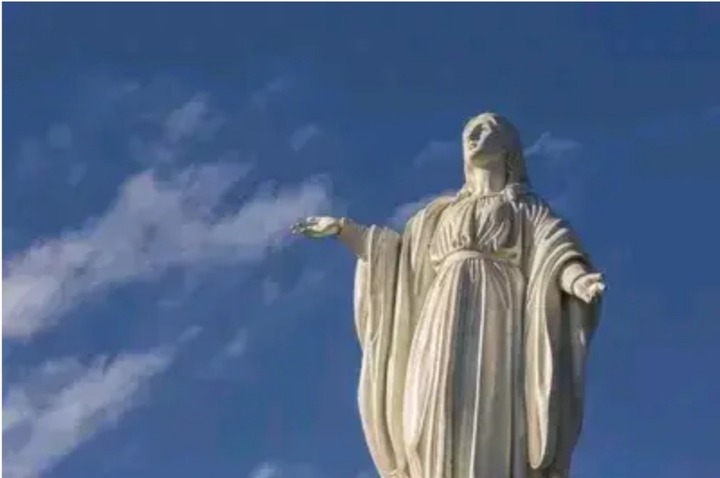 The Holy Practice of Eastern Christianity disclosed that like any other human being, the Holy Mary died a normal death. This is called the "Theotokos' sleep, the falling asleep." Then her soul had been taken to heaven to bury her body.

They also disclose that the third day her body was missing, so they concluded in their scriptures that on the third day she was brought back to life.

Since that time, many reactions and heated discussions and debates have been triggered by this topic. Some said that both body and soul were taken into heaven.

Some said the faith isn't biblical and doesn't hold anything concrete to it. Others said whether she was taken to heaven or not doesn't add up. However, the principles continue to be the faith of many theological preachers afterwards. 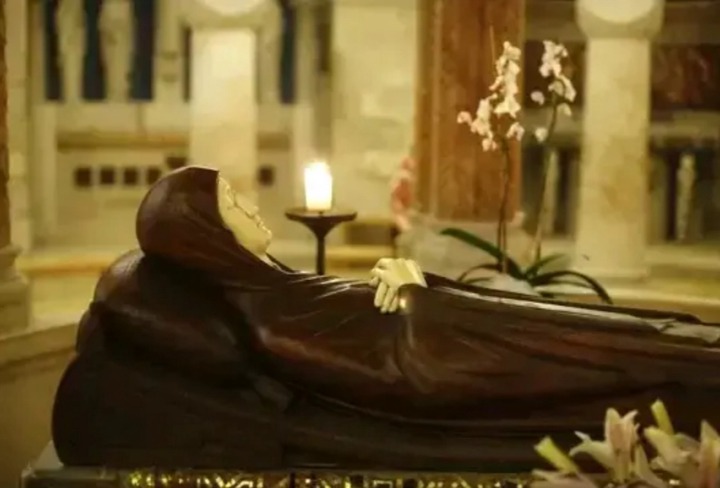 In the non canonical protoevengellium of James, which tells of the background and evolution in the ancient history of biblical beings, you can find more details about the death of Mary, the mother of Jesus.

Whether the history provided in these books is credible or not, the Roman Catholic and the Protestant assertions vary.

What's your own understanding of Holy Mary's death history? Your opinion matters alot