Jesus Christ didn’t die on the cross, he lived for 106 years

By Ghkuami (self meida writer) | 8 days JESUS CHRIST didn't kick the bucket on the cross on Calvary Hill, Jerusalem, but instead escaped to Japan where he experienced the remainder of his life, as indicated by a Japanese historical center.

As per the Bible, Jesus was condemned to death by execution in Jerusalem, before he was revived three days after the fact and climbed to paradise. Be that as it may, one Japanese historical center recounts a totally unique story, guaranteeing the Messiah escaped the Holy Land to experience the remainder of his life in Shingo Village in the actual north of the Japanese terrain. The story previously arose in 1935 when a neighborhood named Kiyomaro Takeuchi professed to have discovered 1,900-year old writings which showed that Jesus made a trip to Japan during the 'Lost Years' of the Bible. The lost long stretches of Jesus are the 17 years in the Bible where there are no notices of Christ's life between the ages of 12 and 29.

As per the obvious content found by Takeuchi, Jesus went to Japan to examine philosophy prior to getting back to Jerusalem.

In any case, when Christ was condemned to death, he escaped the country and his sibling, clearly called Isukiri, elected to have his spot at the cross.

The content – which was held at a historical center in Tokyo until it was annihilated in World War 2 during a bombarding effort from the US – added Jesus got back to Japan, where he lived as a rice rancher until the mature age of The Tomb of Christ in Shingo (Image: WIKIMEDIA COMMONS)

Yet, duplicates of the first content were made, and are presently in plain view inside a little gallery in Shingo Village.

Close to the exhibition hall is the 'Burial place of Christ', a little hill with a cross which is supposedly where the Son of God was at long last covered.

A portrayal close the 'burial chamber' said: "When Jesus Christ was 21 years of age, he came to Japan and sought after information on godlikeness for a very long time.

"He returned to Judea at age 33 and occupied with his main goal. Nonetheless, around then, individuals in Judea would not acknowledge Christ's proclaiming. All things being equal, they captured him and attempted to execute him on a cross. 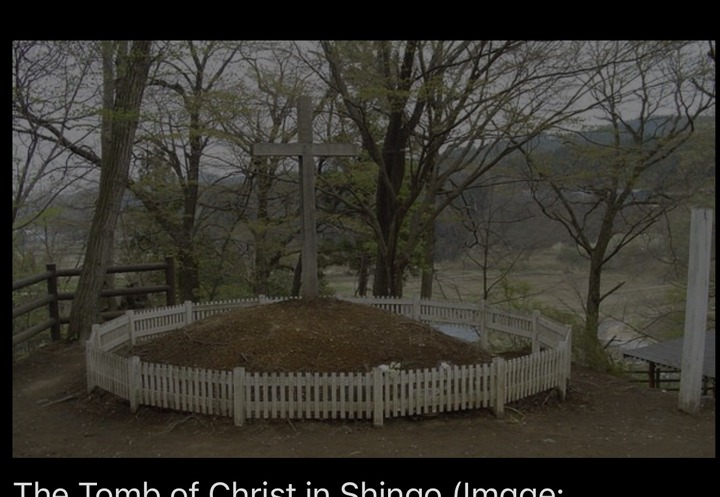 The Tomb of Christ in Shingo

"His more youthful sibling, Isukiri nonchalantly had Christ's spot and taken his life on the cross.

Christ, who got away from the torturous killing, went through the good and bad times of movement, and again came to Japan, the case attests.

It said: "He settled here in what is currently called Herai Village, and passed on at 106 years old. On this sacred place, there is devoted an internment hill on the option to revere Christ, and a grave on the left to exalt Isukiri." 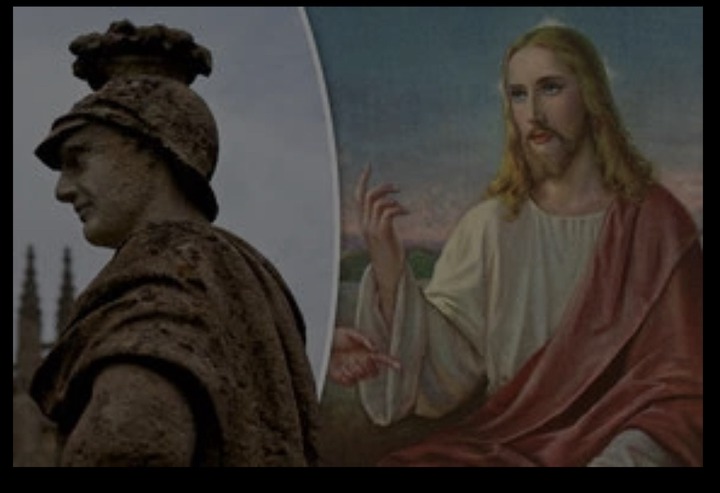