Perfection is an existential quality that is defined for any being by it and its end; therefore, being perfect in any field must be defined in a particular sense. The perfect human being is unlike the perfect animal, the perfect angel, etc. However, we can conclude that perfection is the fulfilment of potentials and abilities. 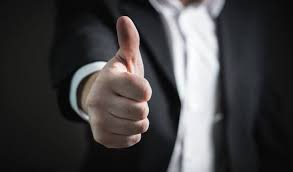 As demanded by its nature and creation, the potentials and abilities of a phenomenon will be determined and their fulfilment will be defined and perfection will be made objective since every quiddity is just congruent with certain definitions as inherently demanded, just as it embraces the preparednesses of perfection.

As explicated by the Chief Master. Avicenna, every human being enjoys potentials and abilities that are proportionate to it and compatible with its nature, character and internal abilities." Perfection-seeking and felicity-seeking is the natural, instinctive and temperamental (inherent) tendency of every human being; thus, all efforts are made to respond to this natural tendency that is widely demanded by all phenomena. Plants traverse their route to perfection based on natural necessities. 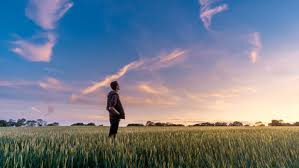 The factor involved in moving towards perfection in animals is based on self-love and originates from instincts; however, as to the human being, perfection and fulfilment of potentials and contrasting, intermittent capabilities will never come true except in the rays of purposeful selection and endeavours accompanied by hardships.

10 Unlike other beings, human perfection is to be acquired and will not be attained except through strong will and determination merged with the struggle against obstacles and practical move to have all potentials and temperamental abilities fulfilled; thus, it is easy to discuss the perfection of other creatures, but not human perfection. 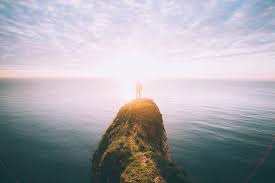 any tiger in the world has qualities that we know as those of a tiger thanks to instinct. However, it is the human being that lacks his being a human and must attain it, and being a man does not necessarily accord with biological aspects humanity is something beyond biology."

Perfection-seeking is an original and independent tendency and of course natural and inherent such that all human beings enjoy their potential and potencies and their humanity and perfection depend on the extent of the fulfilment of that potential. On the threshold of creation, the human being (like other beings) enjoys his realization, having eyes, having cars and tongues, etc.

However, in regards to personality and humanity, there is no realization at birth, and he has only potentials, potencies and immense capacities that will not be fulfilled and actualized except through conscious and voluntary move along with hardship and endeavours. Whatever being you think about, you will see its self is not a separable attribute for itself. 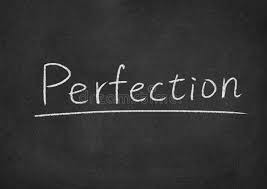