The Rise and Fall of some Great men in the Bible and the moral lessons to your success in life.

THINGS THAT BROUGHT GREAT MEN DOWN 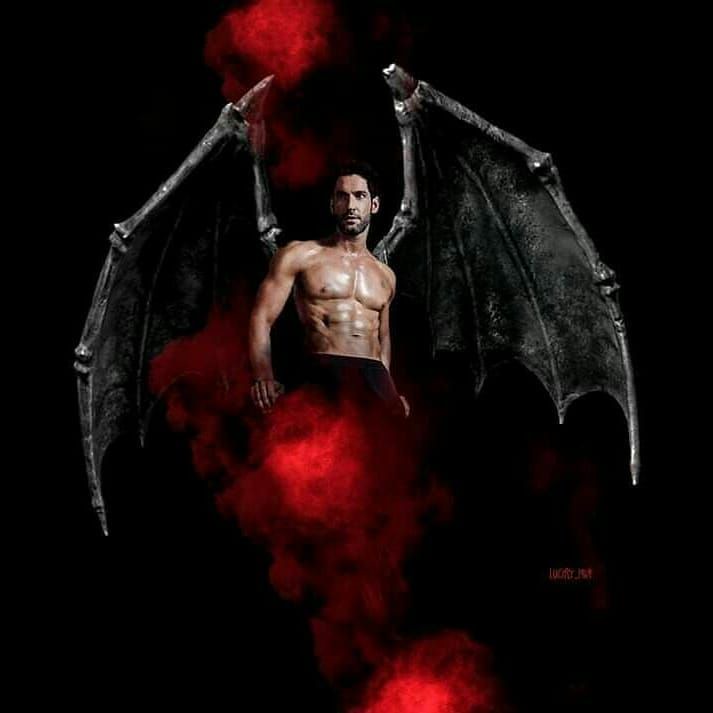 - Lucifer became so impressed with his own beauty, intelligence,power and position that he began to desire for himself the honor and glory that belonged to God alone. This pride represents the actual beginning of sin in the universe, preceding the fall of human Adam by an indeterminate time.Lucifer was thrown from heaven as a results of his pride. 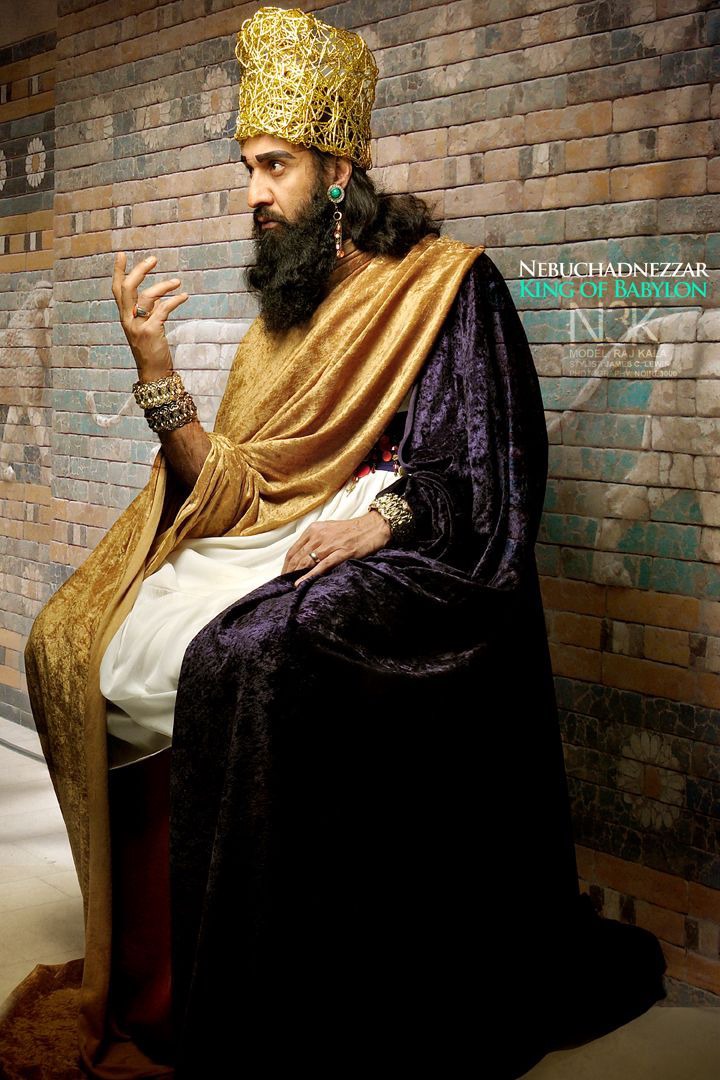 He allowed pride to rule his life. He failed to acknowledge God as the one who bestowed on him his riches and power. The result of his foolish pride was that he fell from grace to grass.Because of his arrogance, pride and hatred for those who believed in Christ he was sent into the bush for 7 years,7 months, 7weeks ,7 days, 7 hours,7 minutes and 7 seconds. 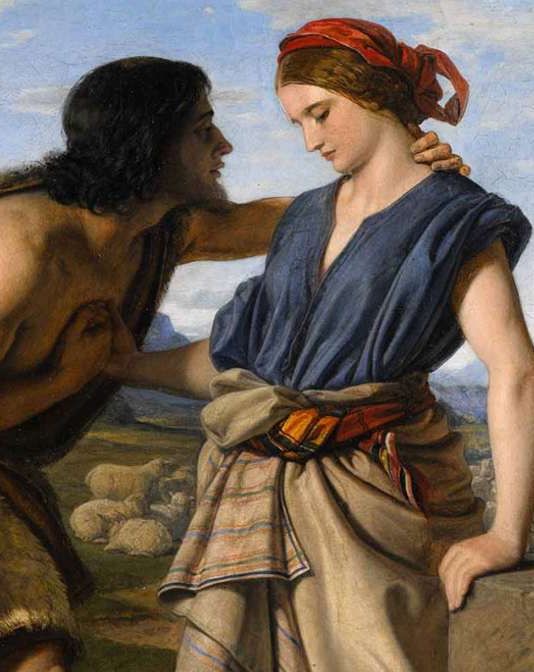 "While Israel was living in that region, Reuben went in and slept with his father's concubine Bilhah and Israel heard of it", Genesis 35:22.Reuben defiled his father's bed by sleeping with the concubine. Bilhah was his mother's servant. Bilhah has sons who were Reuben's brothers. From what we know about sexual sin,it is true to say that Reuben must have been lusting after Bilhah for a while and desired to sleep with her. It's always a slow fade with lust. When lust strikes,it is merely a manifestation of a sinful thought that was practiced in the mind a long time ago. On his deathbed, Jacob declares that Reuben "will no longer excel for you went up onto your father's bed,onto my couch and defiled it". 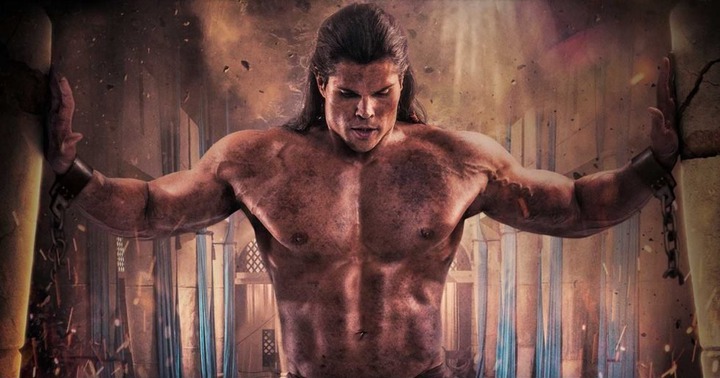 A short story happened in Gaza, one of the major Philistine cities. Samson leaves Israel and heads to Gaza and finds a prostitute and sleeps with her. He finally encounter with Delilah and eventually fall. He was captured,blinded and enslaved by the Philistines. In the end,God granted him his revenge, through the return of his old strength,he demolished the great Philistine temple of the god Dagon at Gaza, destroying his captors and himself. 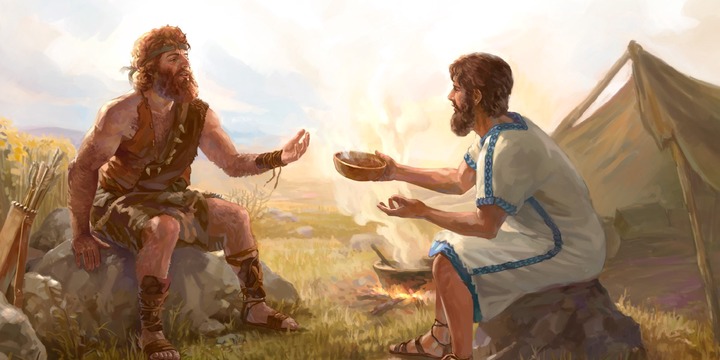 Esau came from the field and he was faint. And Esau said to Jacob,feed me with that same red pottage,for I am faint (Genesis 25:29-30). Knowing the character of his brother,Jacob replied;sell me this day thy birthright (25:31). Esau had no interest in spiritual things so he agreed, saying; I am at the point to die, and what profit shall this birthright do to me? Esau could not have been at the point to die by missing one meal but he revealed how worthless he considered the birthright. 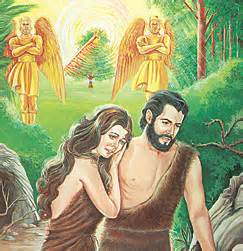 The Old Testament tells of Adam and Eve,our progenitors. They lived in paradise in total innocence until the serpent enticed them to eat the forbidden fruit from the tree of knowledge. As punishment for their disobedience,God banished them from the Paradise. - was the servant of the prophet Elisha. He appears in connection with the history of the Shunammite woman and her son and of Naaman the Syrian. On the latter occasion,Gehazi overcome with avarice, obtained in the prophet's name two talents of silver and two changes of garments from Naaman. He became guilty of duplicity and dishonesty of conduct, causing Elisha to denounce his crime with righteous sternness and determine that "the leprosy of Naaman would cleave to him and his descendants forever". 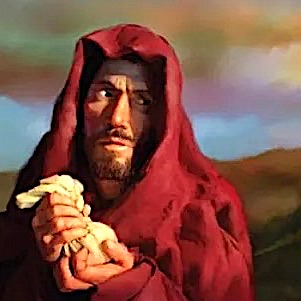 - The Gospel of Matthew 26:15 states that Judas committed the betrayal in exchange for thirty pieces of silver. According to Matthew 27:1-10, after learning that Jesus was to be crucified,Judas attempted to return the money he had been paid for his betrayal to chief priests and committed suicide by hanging. 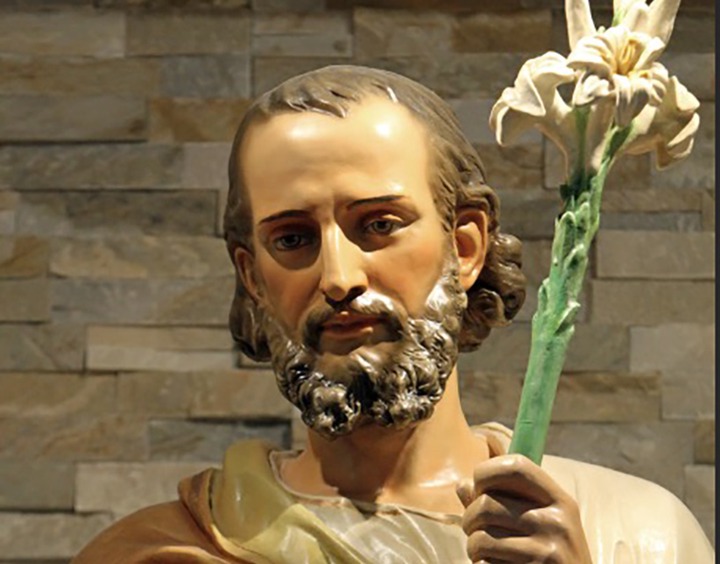 -Genesis 39:6 Now Joseph was handsome in form and appearance. 7 And it came to pass after these things that his master's wife cast longing eyes on Joseph, and she said, "Lie with me." 8 But he refused and said to his master's wife, "Look, my master does not know what is with me in the house, and he has committed all that he has to my hand. 9 "There is no one greater in this house than I, nor has he kept back anything from me but you, because you are his wife. How then can I do this great wickedness, and sin against God?" 10 So it was, as she spoke to Joseph day by day, that he did not heed her, to lie with her or to be with her. 11 But it happened about this time, when Joseph went into the house to do his work, and none of the men of the house was inside, 12 that she caught him by his garment, saying, "Lie with me." But he left his garment in her hand, and fled and ran outside. 13 And so it was, when she saw that he had left his garment in her hand and fled outside. When Joseph refused her advances, and ran off, she retaliated by falsely accusing him of trying to rape her, and Potiphar had Joseph imprisoned. According to Joseph's interpretation, there were to be seven years of plenty in Egypt, followed by seven years of famine. Joseph was able to advise the Pharaoh on how to prepare for the famine and as a result gained the favour of the Pharaoh who promoted him to Prime Minister. - In Genesis 22 we see Abraham’s obedience by faith. When I read this chapter as a young man, I could not understand how Abraham as a human being and a father could have been so bold. When God asked him to offer to Him his beloved son Isaac, he did it immediately. In this chapter there is no mention of Abraham’s wife. According to the record here, we are not told that Abraham talked with his wife about offering Isaac. We are only shown that he responded quickly and boldly to God’s command, rising up early in the morning and going to the place of which God had spoken. As a result of his obedience,God made him the father of all nations. 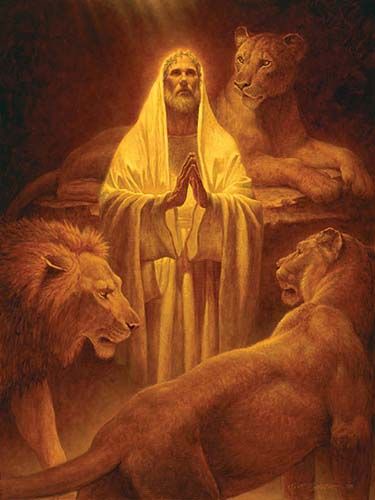 - Apparently as soon as Daniel started praying, Gabriel was dispatched with his answer. However, the demons in charge of Persia withstood Gabriel for those three weeks until the arch-angel Michael came to assist Gabriel. - According to 2 Kings 5:13-15, But his servants approached and said to him,"Father,if the prophet had commanded you not have done it? How much more,when all he said to you was,'wash and be clean",so he went down and immersed himself seven times in the Jordan according to the word of the man of God,his flesh was restored like the flesh of a young boy,and he was clean. When Naaman humbled himself,he was healed from his leprosy. 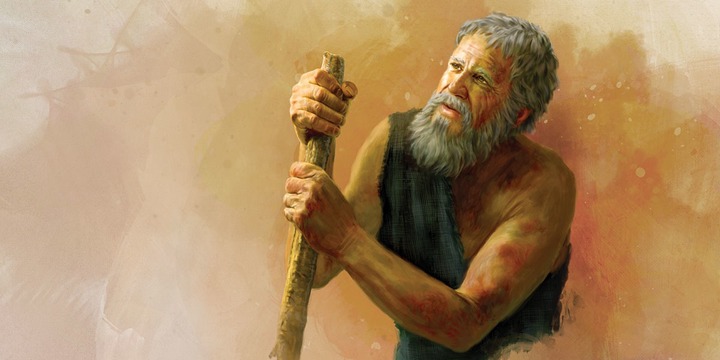 - In a course of one day,Job receives four messages,each bearing separate news that his livestock, servants and ten children have all died due to marauding Invaders or natural catastrophes. Job curses the day he was born, comparing life and death to light and darkness. When Job waited,God returns his health, providing him with twice as much property as before,new children and an extremely long life.

Always abide in God presence for Safety and Successful Blessings, for without God life will be difficult to live. "I Want To Abort My Third Pregnancy" Pregnant Woman Laments.

I Accepted to Date a Guy I Met on Facebook And I Sent Him Money, Days Later He Did This - Says Lady