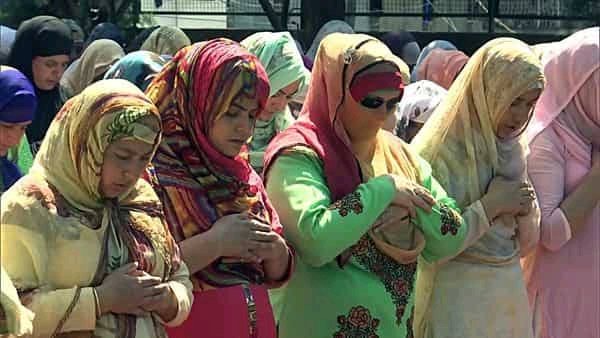 It is believed that in Islam, women are ordered to pray at the comfort of their homes except if it celebratory prayer like eid'l kabir an eid'fitr, as many muslim nations do not allow women to enter the mosques.

So why are women not allowed into the mosque? The reason why women are ordered to pray at home is because the second caliph Umar was scared that at night some of them would be abused and therefore had to stay at home and pray. 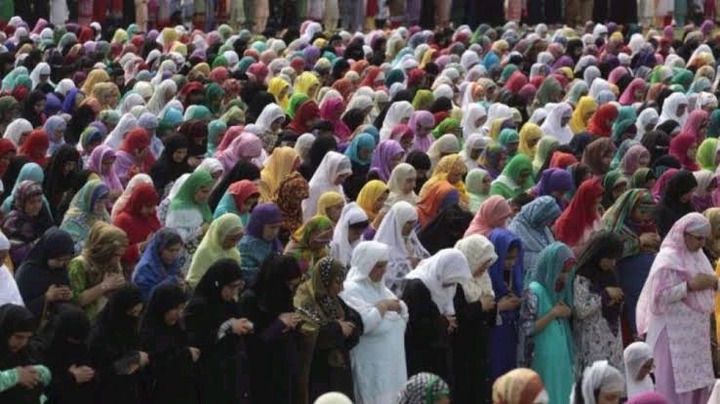 Men in Islam are allowed to pray in the Mosque according to the law of Islam but this isn't compulsory for women.

Therefore, Another reason is that prophet Muhammad was concerned about the immorality between men and women in the Mosque, so he ordered that Mosques should have two doors separately for both men and women and he also ordered women to leave the mosque first so that both gender wouldn't meet at the door. 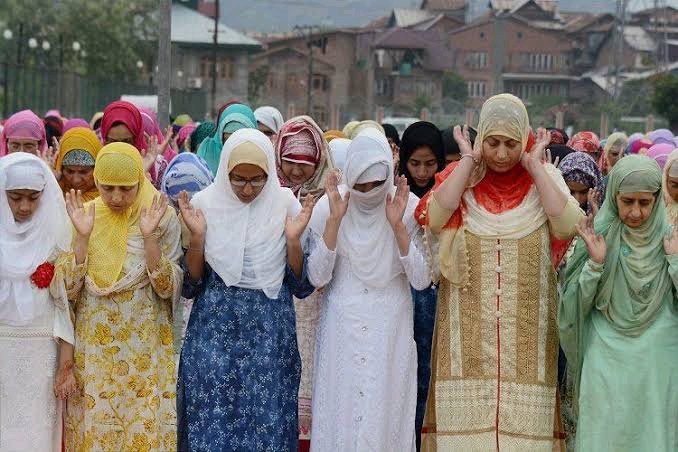 It was prohibited also to men and women to pray from the same room, but this was not strictly followed. Some countries have used new measures to accommodate women in the same mosque with men.

Countries like Turkey have built large mosques, but are separated into rooms where women can worship without mixing with men in the mosque.