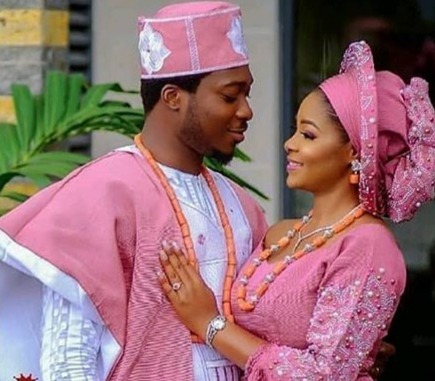 How many of you are aware that it is Haraam for a woman to change her surname from her father to that of her husband after marrying. For instance, before marriage she was Fatima Maqsood Ali and after marriage to Sajid Siddique, she changed to Fatima Sajid Siddique or Fatima Sajid. This is haraam. A woman for whatever reason should not take her husband’s name or his family name because that is attributing oneself to someone other than one’s father, and imitating the kuffaar from whom this custom was adopted. 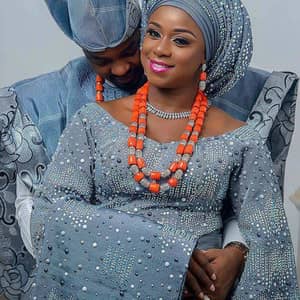 Allah and his Prophet Muhammad(SAW) have sternly warned the ummah against such practices. In a hadith, the Prophet said: "Whoever calls himself by other than his father’s name (or attributes himself to someone other than his father), will be cursed by Allah, the angels and all the people." (Reported by Ibn Maajah, 2599)Narrated from Abu Dharr reported that he heard the Prophet say: “Any man who knowingly attributes himself to someone other than his father is guilty of kufr(disbelieve). Whoever claims to belong to a people when he has nothing to do with them, let him take his place in Hell.” [Bukhari 3508 and Muslim 61]

It was narrated that Sa’d ibn Abi Waqqaas and Abu Bakrah said: The Messenger of Allah said: “Whoever claims after having become Muslim to belong to someone who is not his father, knowing that he is not his father, Paradise will be forbidden to him.” [Bukhaari 4072 and Muslim 63] 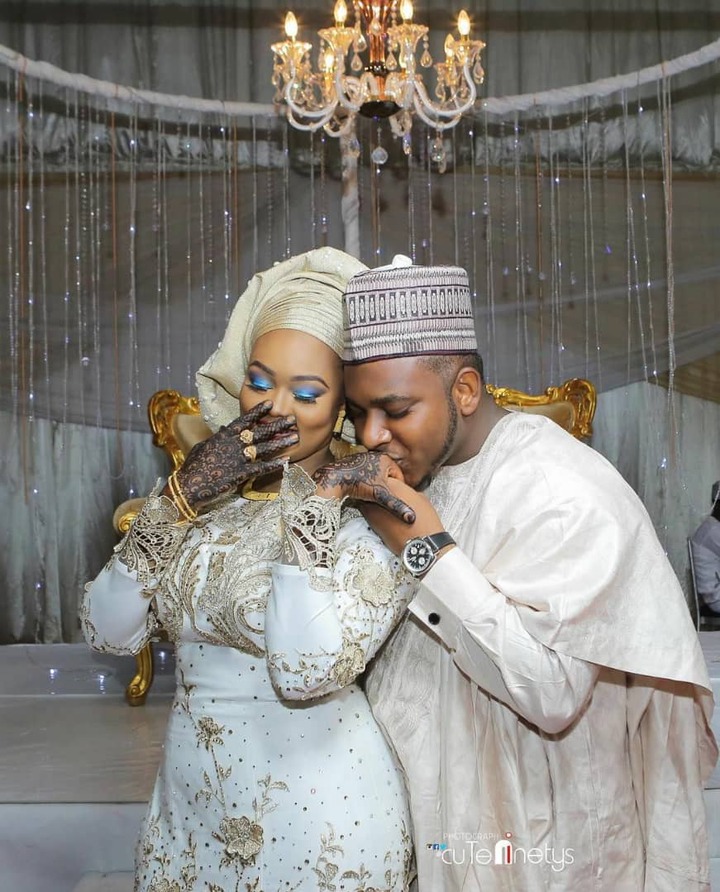 What else need to be said on this matter when clear commands of thr Prophet Muhammad are present? Besides this, the Salaf-us-saliheen have also sternly warned against this. It is not permitted for anyone to claim to belong to anyone other than his father. Imitating the kuffaar by dropping the wife’s surname and giving her the husband’s name is haraam; it is also a form of falsehood, and humiliation of the woman. There is no blood tie between the husband and wife, so how can she take his surname as if she is part of the same lineage? Moreover, she may get divorced, or her husband may die, and she may marry another man. Will she keep changing her surname every time she marries? 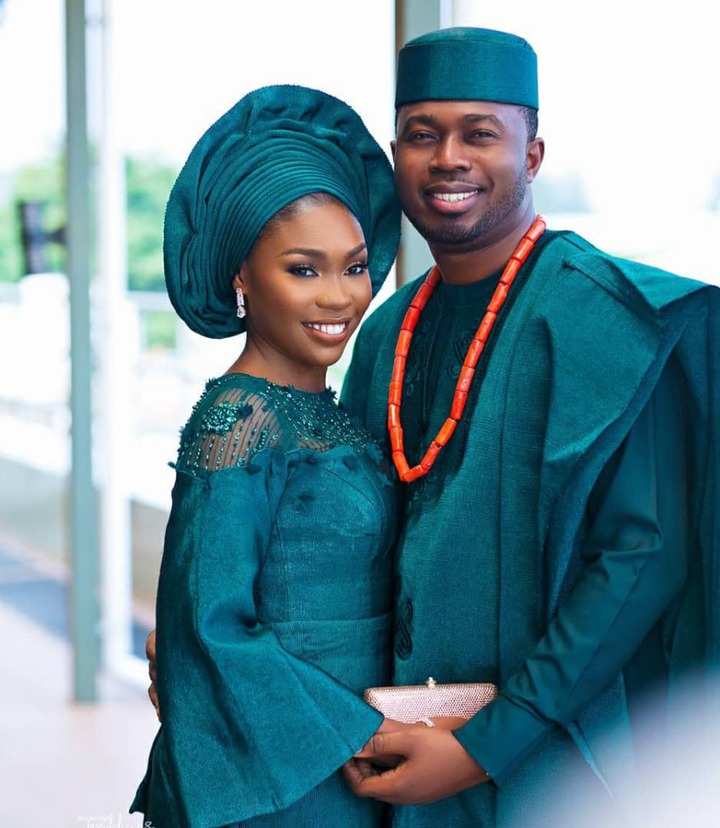 Furthermore, there are rulings attached to her being named after her father, which have to do with inheritance, spending and who is a Mahram and so adopting her spouse's surname overlooks all that. The husband is named after his own father, and what does she have to do with the lineage of her husband’s father? This goes against common sense and true facts. The husband has nothing that makes him better than his wife so that she should take his surname, whilst he takes his father’s name. 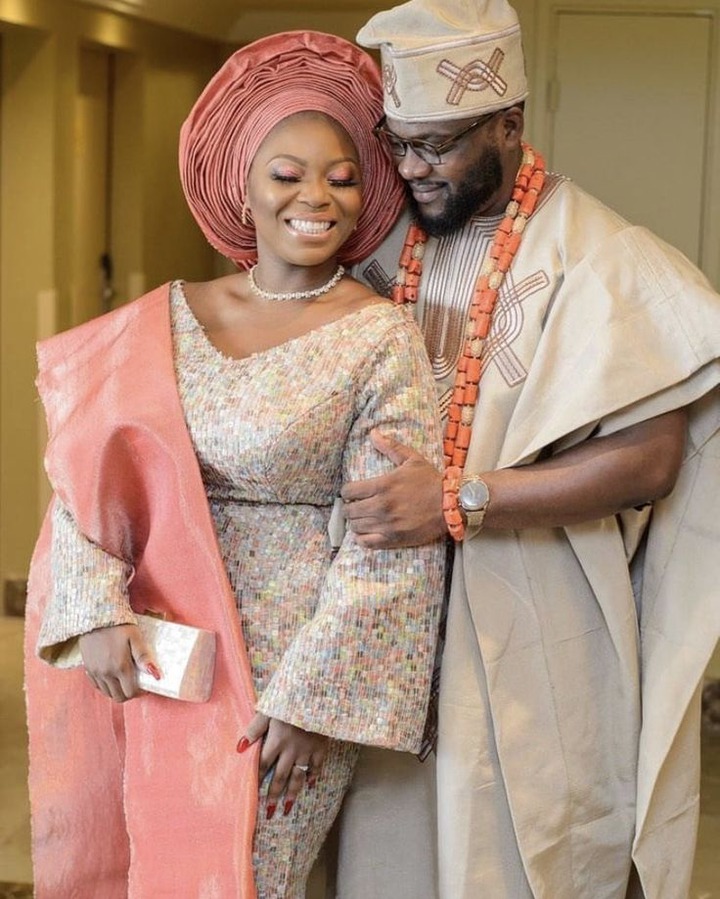 If taking husband's name is allowed in Islam, Prophet Muhammad's (who was the best human being) wives would have kept his name after their name, but still Ayisha remained as Ayisha bint Abubakr. Even his wives whose fathers were kuffar didn't change their last names after marriage, they kept their kaafir fathers' names behind theirs. Example is Saffiya Bint Huyayy( Huyayy was a jew and a staunch enemy of the Prophet). Anyone who has done this must repent to Allah and put it right by going back to her father’s name. Please revert back to your fathers lineage or fathers name. Each one of us is accountable for our actions on the Day of Judgement! Don't obey others to disobey Allah (even if it be your parents or your husband).