The Story of Jerusalem

Symbols are powerful, they can unite people of common faith and it can also transformed people to inpulsive monsters. Sometime symbols get attached to places, cities, that are Considered secret, some cities wash away sins, some are birth place of gods, and some served as the Headquarters of Religion. But no City in the world that has ever played greater role in the history of Religion as Jerusalem have for Judaism, Christianity and Islam. 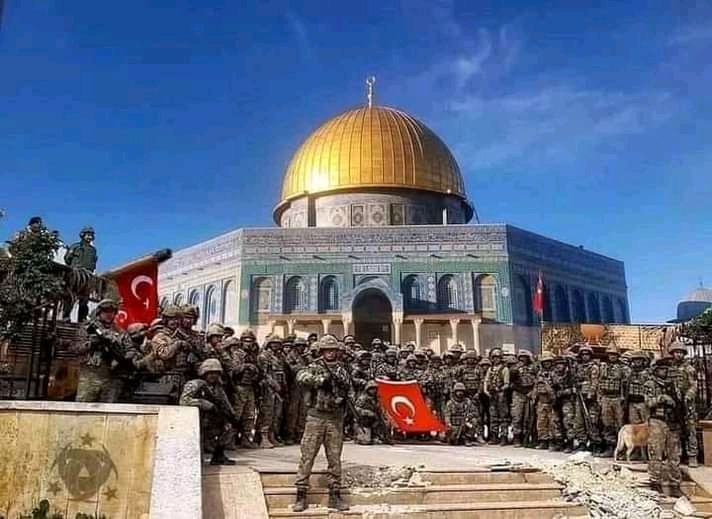 They called it the city of peace, as Jerusalem today and has been throughout of history a city of Conflict. It has been destroyed twice, fought over 16 times, besieged 23 times, Attacked on 52 occasions and traded hands on many more occasions. Jerusalem divided people and also united them in reference as a Holy Land.

WHAT MAKES THIS CITY SO SPECIAL YET SO COMPLEX?

Jerusalem is old, really old, 1440 years or perhaps longer. Over the centuries of its existence,three major religions has fought for it controlled, Judaism Christianity and Islam ( The Abrahamic Religions). Religions viewed Abraham as the common fore father, a patriarch who is mentioned in all three Religious books ( The Torah, Bible and the Qur'an). Jews and Christianity traced their root to Abraham second son Isaac. Muslims traced their root to his elder son Ismael.They beliefs an answer Strenct divided them, but Jerusalem has been one unifying force.

In Hebrew, it is called 'Yerushalayim' meaning " the spiritual Homeland of the Jewish people". Temple Mount in Jerusalem is were two biblical Jewish temple stood thousands of years ago. The western wall within temple Mount is said to be the last reminen of the temple. Today is considered to be the holiest site in Jerusalem, when Jews prayed, they faces the western wall of Jerusalem just like Muslims faces the Kaaba in makka.

Jerusalem is also holy for Muslims. In Arabic is called Al- Quds which means " the holy sanctuary" home to Al- Aqsa mosque, the third holiest site in Islam after makka and Madina. And on top of temple Mount sits the dome of the rock, this is were Muslims say prophet Muhammad ( S.A.W) ascend in the heavens. And lastly, Jerusalem is mentioned " Salem" in the Bible, an ancient Hebrew name, that was preserved in it current name Jerusalem. The city is a home to the church of the holy sepulchere , this is were Jesus was crucified, buried and Resurrected. So for these three, Judaism, Christianity and Islam, Jerusalem hold a secret and an important place.

Content created and supplied by: Dubiyale94 (via Opera News )

Atomic Bomb: How It Works