Prophet Nigel Gaisie May Be Right Or Wrong But What Is Your Idea Of Failure ? 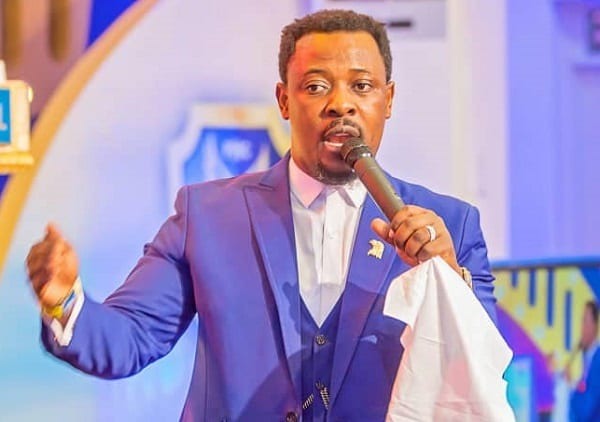 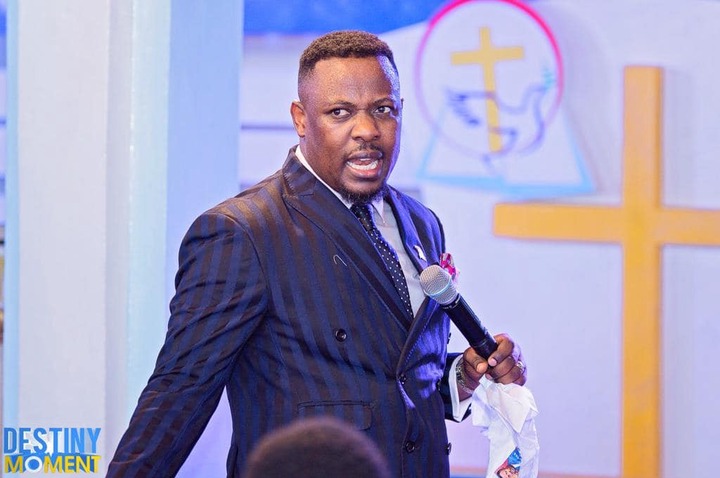 You are a failure if, at 35, you’re still staying with your parents or family compound

You’re a failure if, @ 40, certain family relations can’t reach out to you for help

“You’re a failure if you’re still following the pattern of your parents, that led to their distraction.

“You’re a failure as a parent if your children are not greater than you or perhaps on almost the same scale,” the rest of his list stated.

The world has evolved and life as we know it is no longer what it used to be. If anything at all people have become eviler and eviler with their ways and the quest for earthly wealth. Success as we know according to Bible is no longer the yardstick for measuring success. Success and failure could mean different things to different people depending on their believes and principles but it's obvious the motivation for the post by the famous prophet is to motivate his followers.However, judging by the comment of some people its obvious they find problems with the prophet’s idea of failure and success

What is your idea of failure or success?

For the armed robber, success could mean his ability to successfully put a gun on someone and take his money or belongings without being caught.

This is how far the world has brought us. This is how far we have come to the end times and I think the prophet may be seeing too far by equating things like houses to failure and success. For most people, the ability to even get through a night or day is a success or failure

As crazy as the world has become it does not negate the creator's idea of success for a man.It does not change our source, the owner of the earth and the heavens, Jehovah God of the highest heavens that we shall get to know him and get connected to him by accepting the redemptive sacrifices of Yeshua for us. So I encourage you to get real success today by getting connected to your source and acknowledging him in all your ways 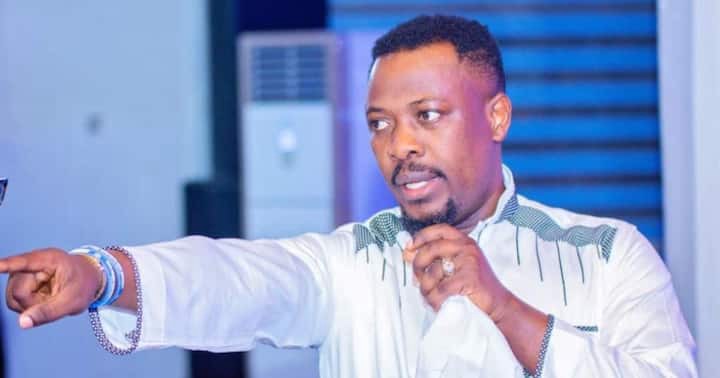