He Always Prophecies About People's Death, Why Didn't He Predicts His Own- citizens React

T. B. Joshua who was a Nigerian charismatic pastor, televangelist and philanthropist. He was the leader and founder of The Synagogue, Church of All Nations, a Christian megachurch that runs the Emmanuel TV television station from Lagos. 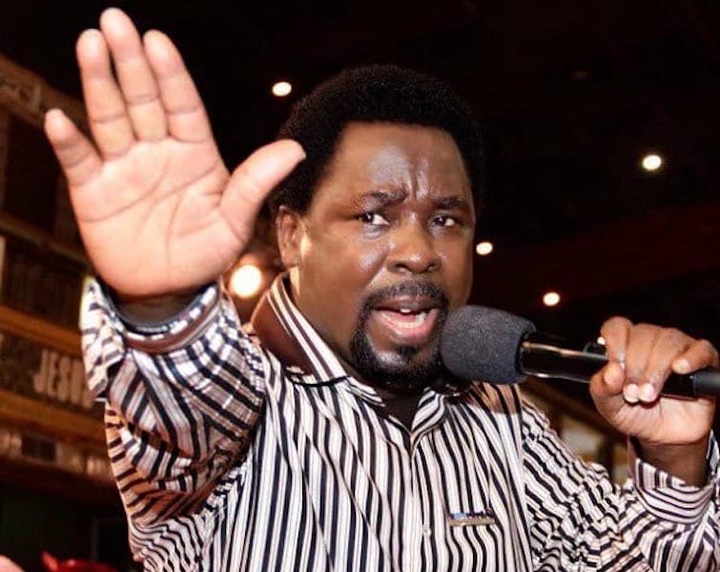 As His death wad annouced, this got circulated accross many social media platform and people around the world due to his popularity. He was one of the famous prophet, who prophecies about many events and death of other peoples.

Some of his prophecy He made was when, He successfully predicted the events in the lives of individuals who attended his church services as well as worldwide events, including the prophecy of Michael Jackson's death, and the outcome of two African Cup of Nations (AFCON) final matches, which were won by Zambia and Nigeria respectively.

Also He prophecied about Several terrorist attacks such as the "ISIS Ali- Qaeda" affiliates and "Al-Shabaab" militant, including 1. The November's 2015 Paris attacks, 2. The "Garissa University College" attack in Kenya, 3. The "Ouagadougou" hotel siege in Burkina Faso and 4. The 2016 "Brussels Bombings"

T.B Joshua also prophecied in April 2016 that, an impending terror attack would befall Ghana, which led to national headlines in the West African nation and made the national police to issue a statement calling for the general public to be calm and vigilant.

This also made 600 foreigners reportedly cancelled their visits to Ghana in the wake of the statement, and a days later a captured Malian terrorist confessed that his group planned to target Ghana.

All these prophecy's made by T.B Joshua got people talking after they anounced His death, which has made some citizen to questioned or react in their whatsapp group chat that, "He prophecies about people's death, so why didn't He sees his own death".

Report also indicates that, He spent his last moment at church service with his church members. What do you think about this comment in the chat below? Please you can like and share thank you. 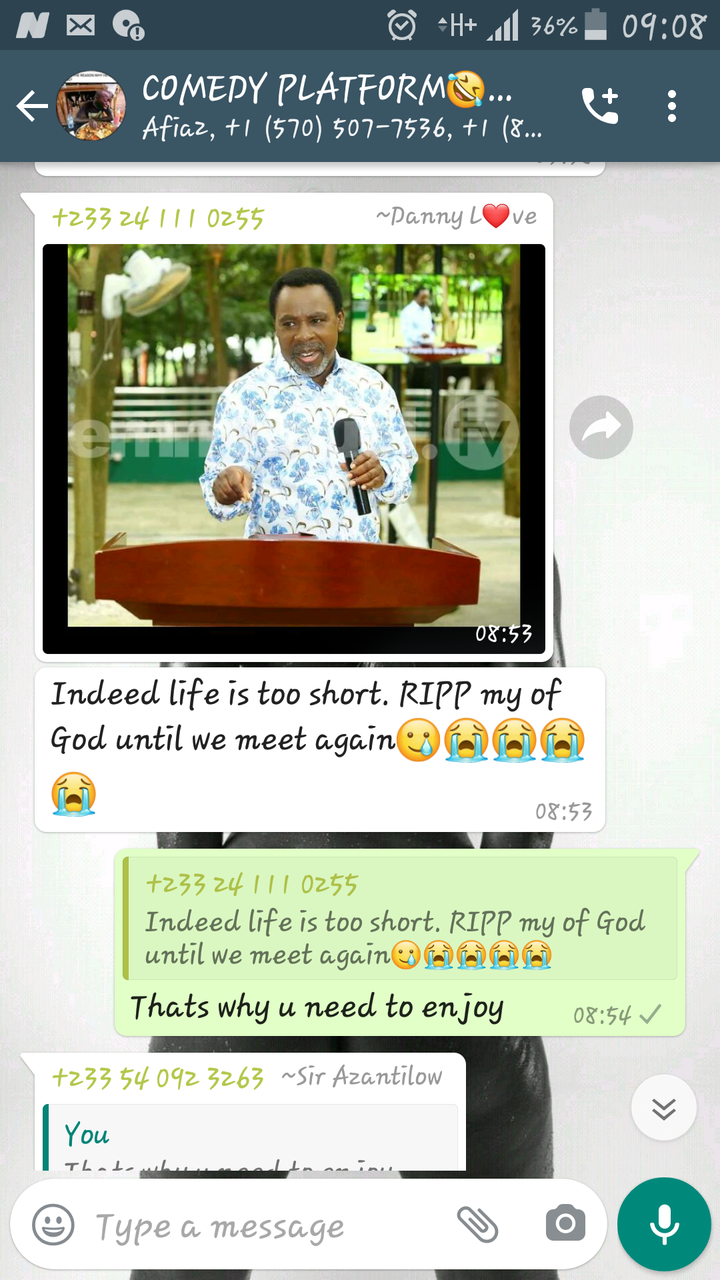 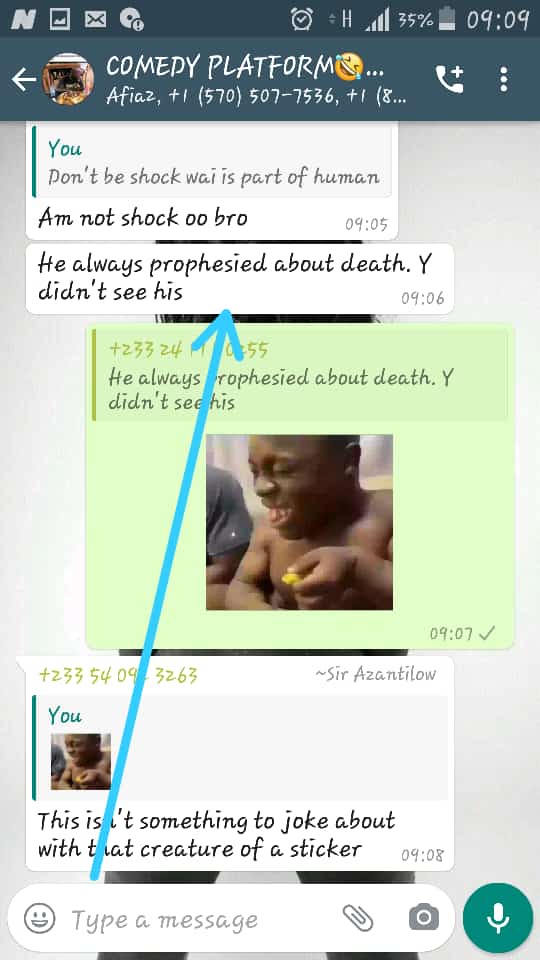 Content created and supplied by: Dk.Frimps (via Opera News )