Our pastors are basically our custodians and leaders in the spiritual realm and for that matter, we have to place a high degree of respect towards them. The Bible even says that we are not supposed to touch the anointed of God and also, we are not to harm any prophet of the Lord.

This is very true but personally, I think some men are over relying on that quote and are doing the unexpected. Almost every new week sees us discuss some controversial attitudes put up by some men who claim they have been called to do the work of the Lord.

This past week saw us discuss a case about a pastor who had no respect for God such that he decided to sleep with one of his church members on his own pulpit in the church. Like in a football match, another pastor has come to substitute that bad news with some actions he decided to take in his church.

A circulating video on the internet right now sees a pastor who had lined up some of his church members in front of his pulpit and was giving them lashes like they had committed a certain crime. Right after this video hit online, it sparked a whole lot of controversies regarding how the image of Christianity is being tarnished day in and day out.

In the picture above, you see the church members lined up on the floor. They obviously did something wrong and are facing the consequences from the whips of their pastor. The surprising aspect is that, whiles they were receiving the lashes, the choir was singing hymns for the occasion. Other pastors also joined the occasion since they were spotted holding belts.

I managed to take a few screenshots about the circulating video so you can get to see what really happened in the church. For those of you who really want to take a look at the video, here is the link to the full video.

A controversy has been sparked after this video circulated. People are condemning such an act saying it isn't right for a pastor to do that. For others, they think he has a right to lash his church members since Jesus even lashed the people who were selling in the temple. Below are a few comments I managed to compile 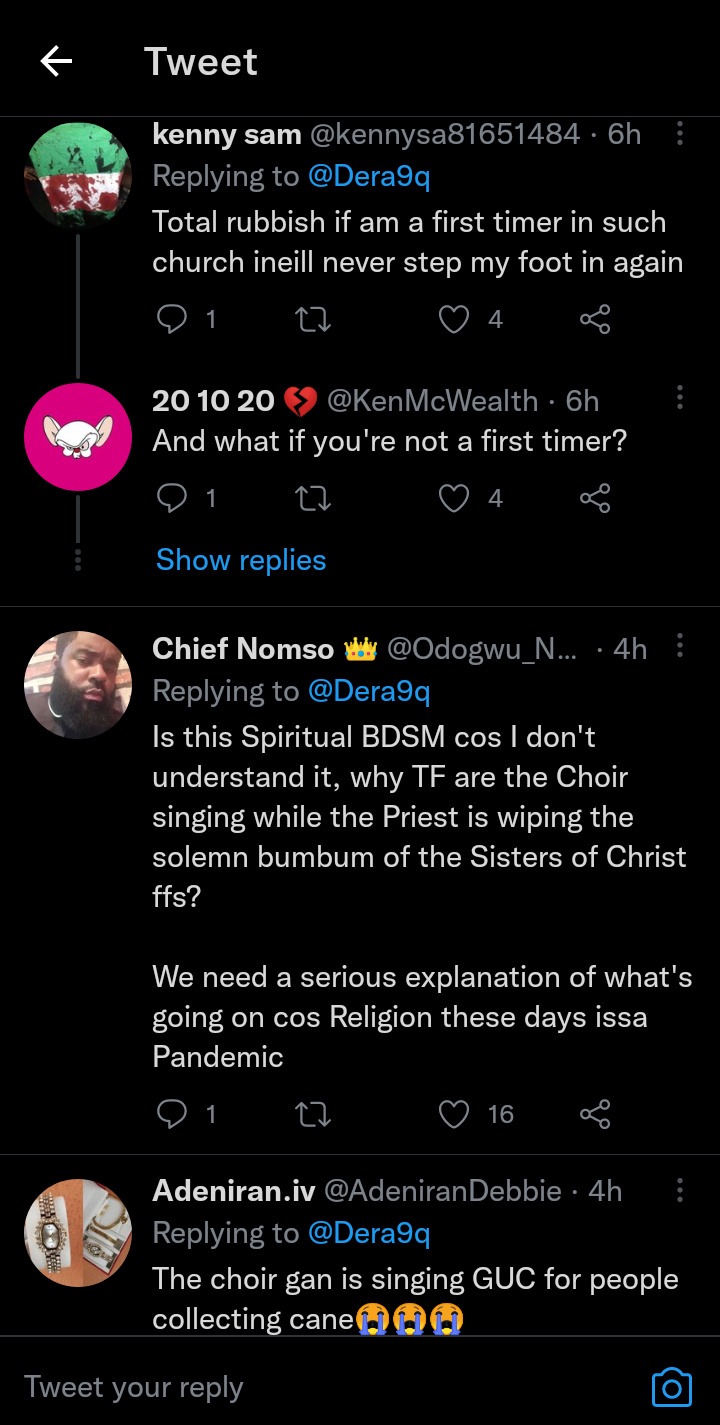 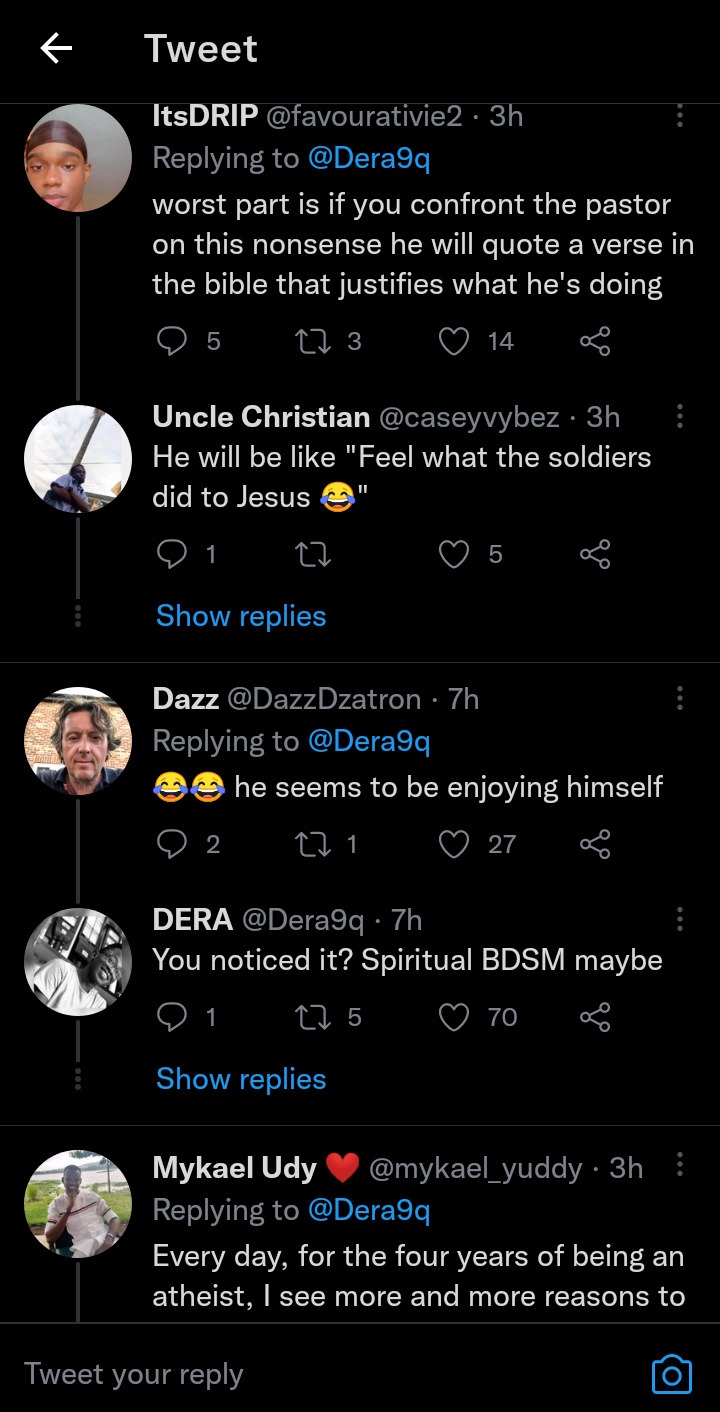 Personally, I think this is way too much for the members of the church but I do not know what you think about it. You can let me know your thoughts about it in the comments.