By Auntykuma (self media writer) | 2 months ago

This life can sometimes be wicked and people do even wonder what wrong did they do to deserve such terrible life experiences.

Mwanahamisi, a woman, opened up to top YouTuber Lynn about her difficult existence. Her mother passed away when she was just a year old, which was tragic. That's when all of her issues started. Her father took a second wife, and she became her stepmother. Because her father was Muslim, she was raised in a Muslim home. 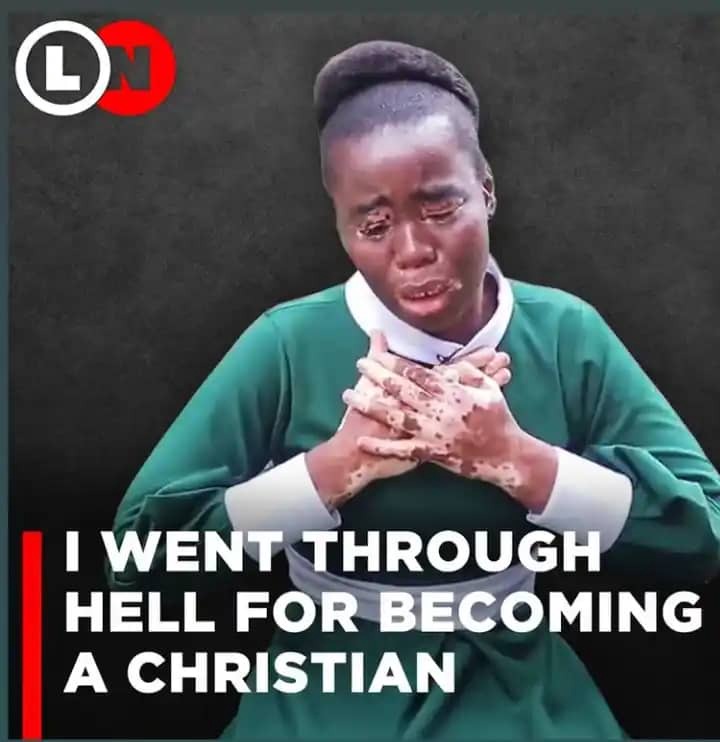 Mwanahamisi has decided to convert from Islam to Christianity. Everything was ruined for her as a result of the adjustment. She tainted the bond she had with her father and other family.

When she was a child, her father ordered her relatives to avoid any contact with her at all costs. She was all by herself and fighting for her life. She was admitted to the hospital at one time, but her family abandoned her there, allowing her to die. 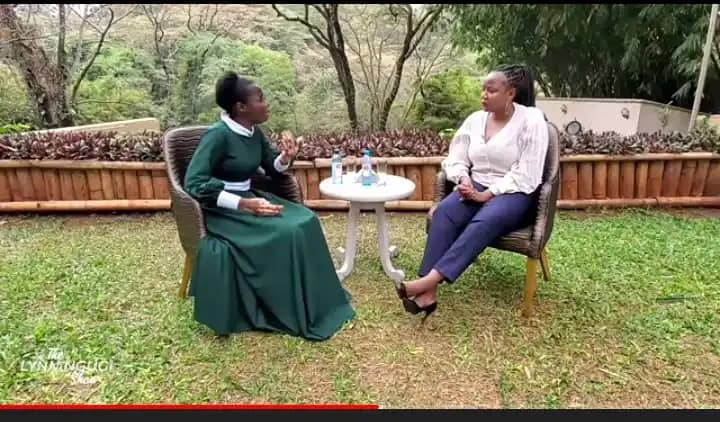 However, despite the animosity, Mwanahamisi still expresses his unwavering love for his father and his people. She still insists that she has no regrets about converting to Christianity. 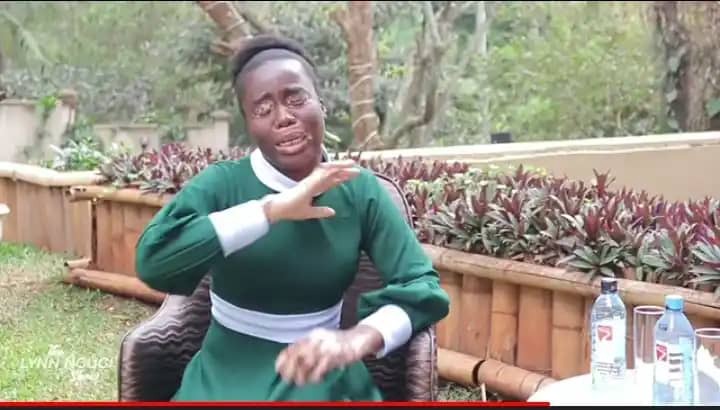 One day, she even recalls that after she returned home from church, her father beat her severely because she was running late, even though it was around 8 p.m. at the time. 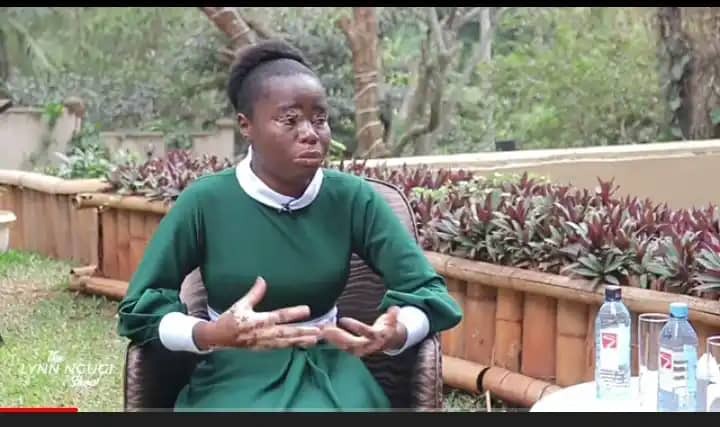 The woman never had the chance to tell her father the real reason for her conversion, and she will never have the opportunity to do so now that her father has passed away.

Is converting from one religious to another a crime? What's your view on this girl's story.