God has the final say on how he wants to create human beings, he creates everybody the way he wants, and there is nobody on this earth that can challenge his authority. God made us husbands and wives, and afterwards he gave us children to serve as a blessing to our families.

When the child was a baby and she was called ugly: 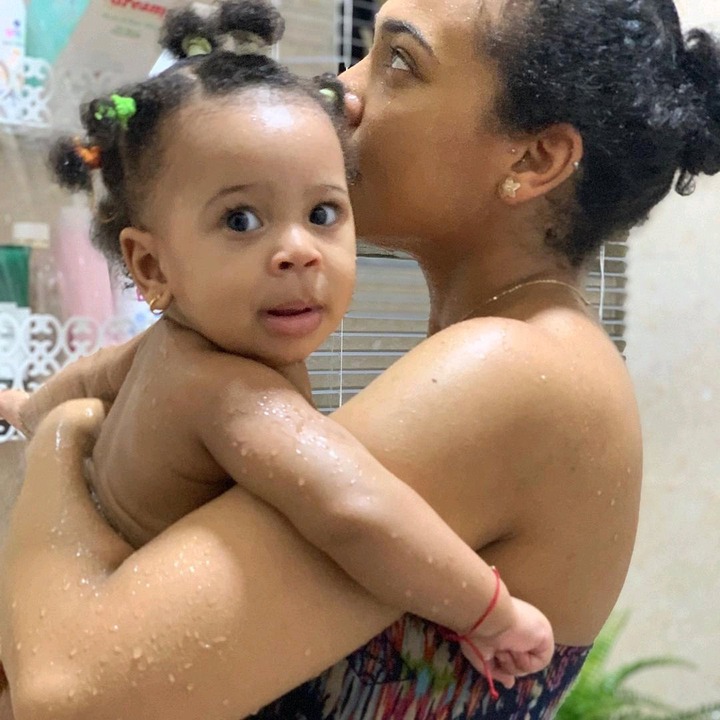 We should realise that God created everybody differently, with different looks, different physical appearance, different complexions and so on. No matter how we look or the looks of somebody else, we should never body shame any human being because we cannot create one.

When pictures of a little girl were shared online by her own mother, she received a lot of unpleasant compliments from people on social media channels. It was last year February when the mother decided to show the face of her daughter to the world, not knowing that there were many negative comments awaiting her. It was a big shock for her to hear people regard her daughter as an "ugly child", and she struggled a lot to cope with the remark.

When the mother burst into tears on social media: 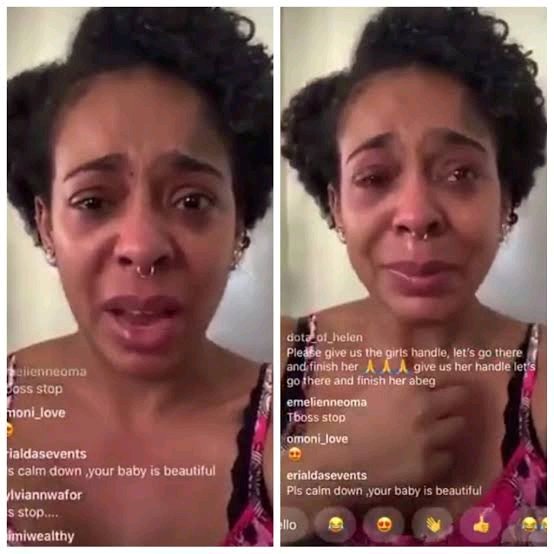 The mother who is popularly known as T-Boss couldn't help but burst into tears online while revealing her disappointment at what people said. In fact, she pleaded with people to stop calling her daughter an ugly child because of her looks and asked if there are any human beings with perfect looks on earth. While some people were calling her child ugly, some consoled her and told her that her daughter was not ugly, and she was urged to calm down.

Pictures of her incredible transformation: 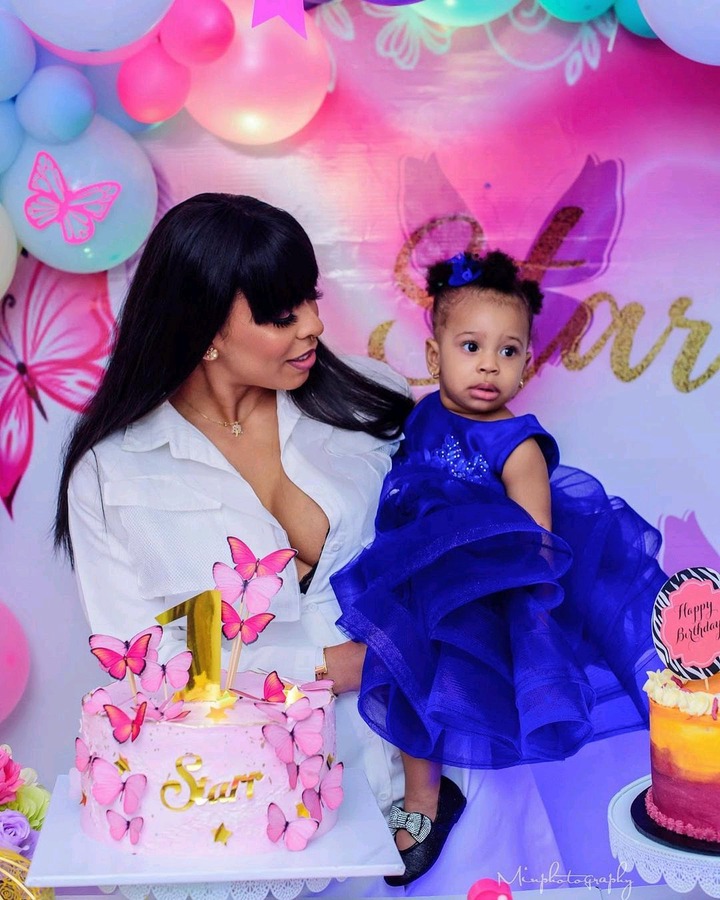 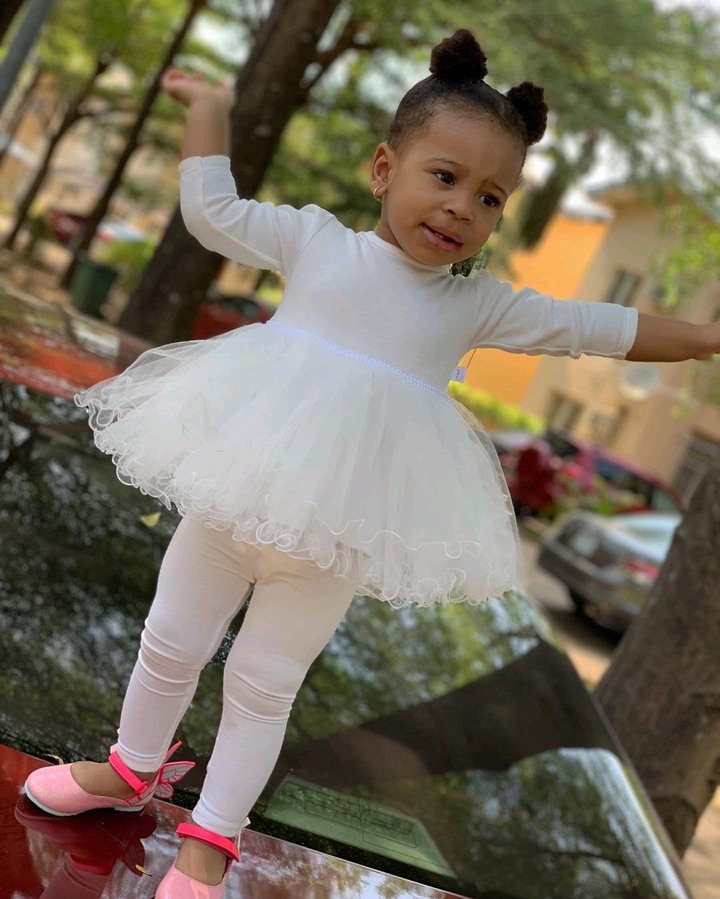 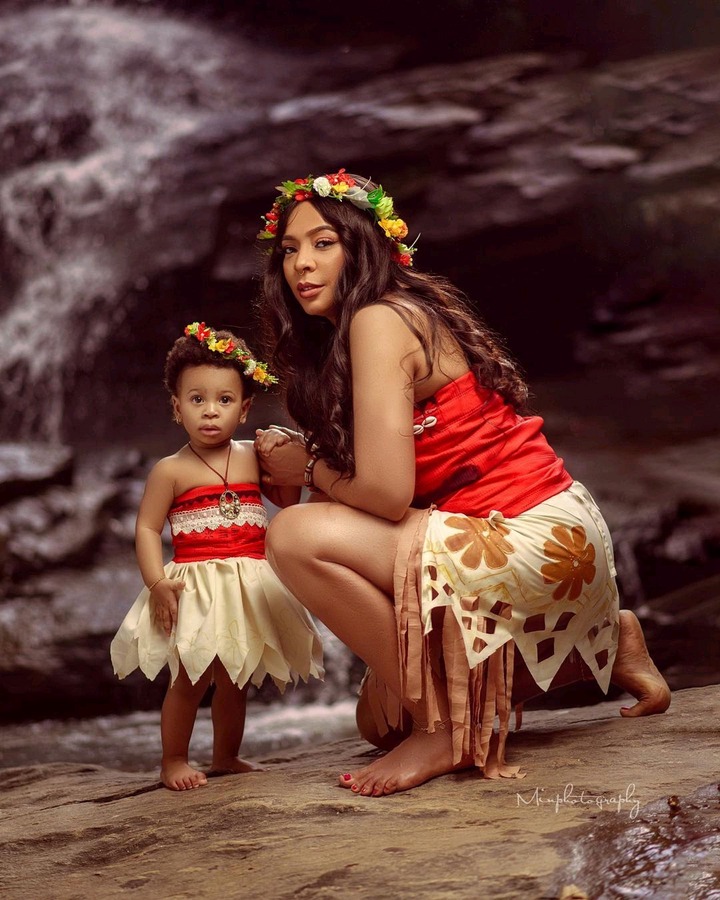 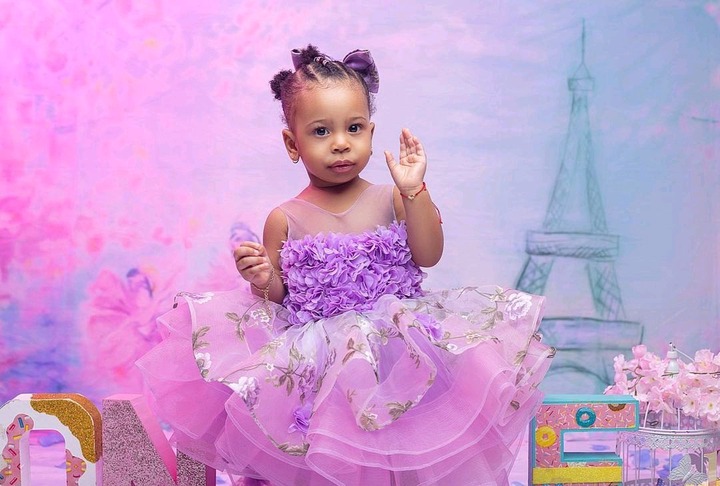 However, after one year, when the child was branded ugly, she transformed tremendously over a period of just one year. She now looks more beautiful than before, most especially her stunning looks have made her mother proud once again. Part of the reasons why people were calling the baby an ugly child was because of the hatred they had for her mother, but all that is a thing of the past now, and the baby is now well-loved and regarded as a beautiful child once again.

Do you think the child was ugly in the first place? Let's hear your own opinion.