Ghanaians Blast Nana Kwaku Bonsam For Saying He Has 4,932 Pastors Under His Control

By iamEdrino (self media writer) | 1 year ago 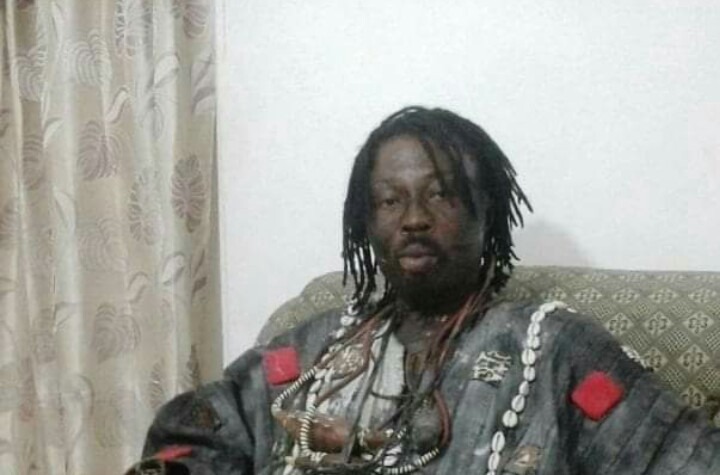 Nana Kwaku Bonsam the most powerful spiritualist in Africa.

The Great Authentic man , Nana Kwaku Bonsam is believed to be the reincarnate of Okomfo Anokye, About 400 years ago the late Okomfo Anokye commanded the Golden stool from Heaven to unite the Ashanti Kingdom .

Nana Kwaku Bonsam originally known in his life as Steven Osei Mensah adopted the shrine name after a powerful feast performance at Ofinso.

Ghanaians have descended on Nana Kwaku Bonsam for saying he has a lot pastors under his control. They don't believe what he said but instead want a list of their names.

They further stated that words are not enough to make claims upon but he has to give them prove of what he is saying.

The big question most people are asking is that why will a true man of God go to a fetish priest for help if he trust his God.

It look like most of his critics have doubt if Nana Kwaku Bonsam is indeed genuine and he is telling the truth. Most fetish priest say the same thing but fail to prove what they say. Is it not in their best interest to mention their names so the general public can know them and stay away from those pastors and their churches.

﻿How can one man control all these people and not expose them? 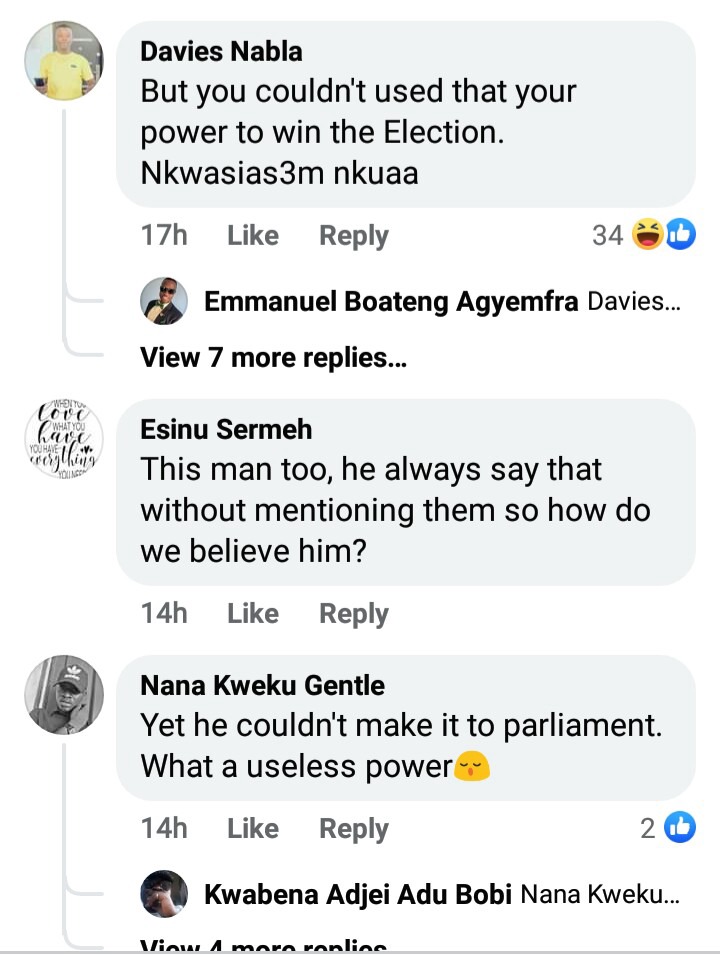 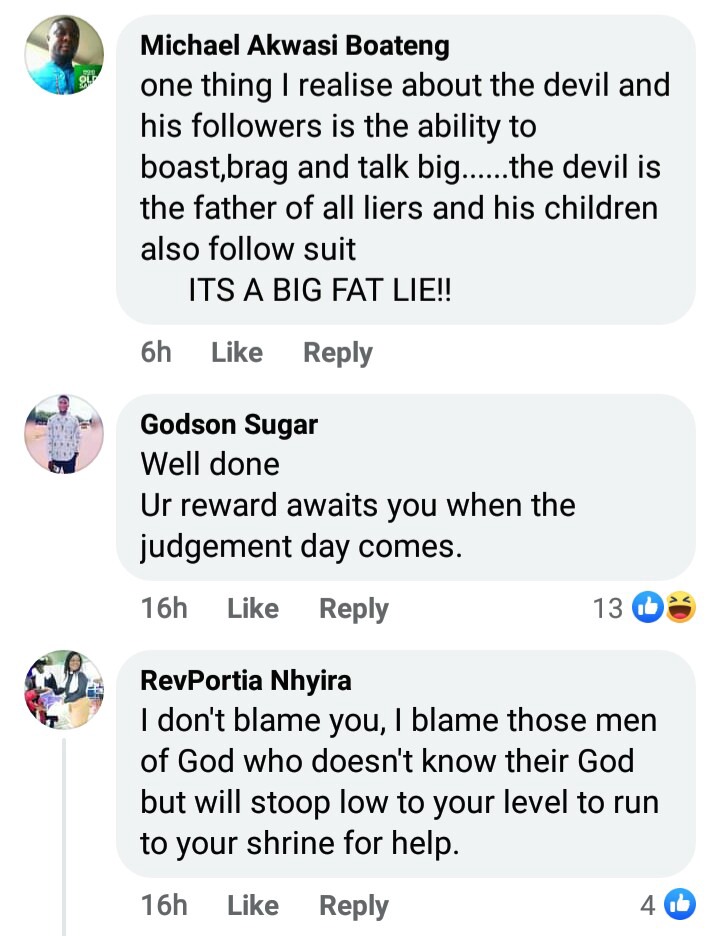 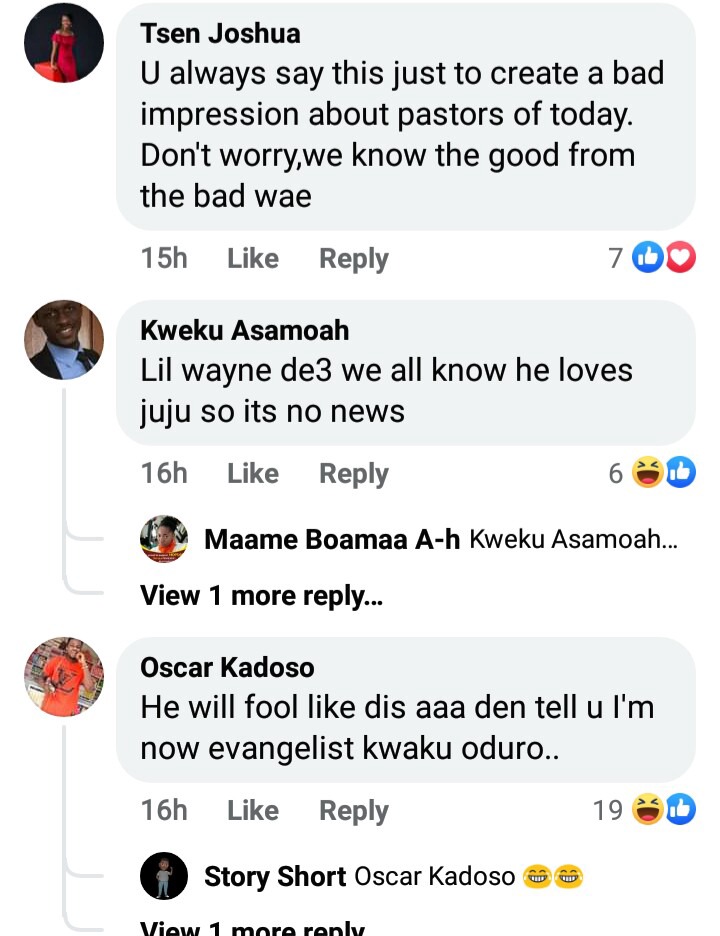 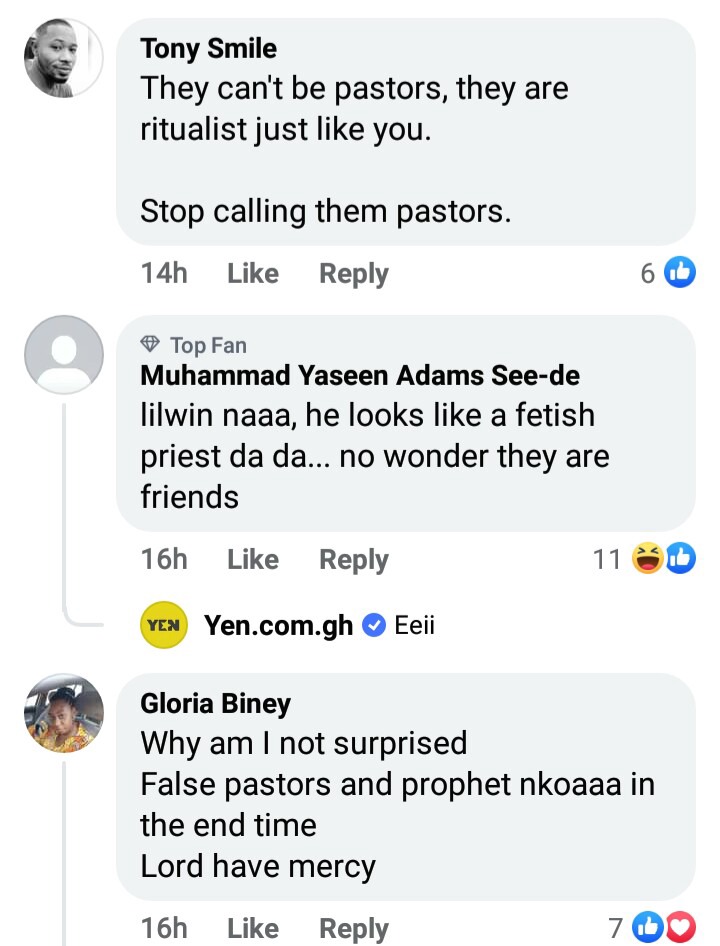 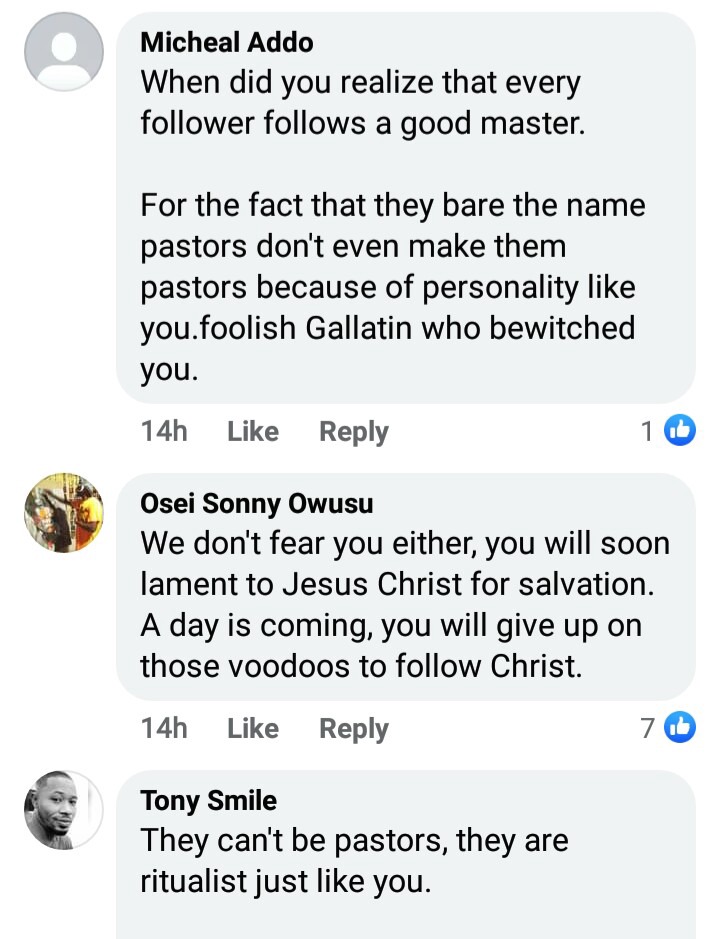 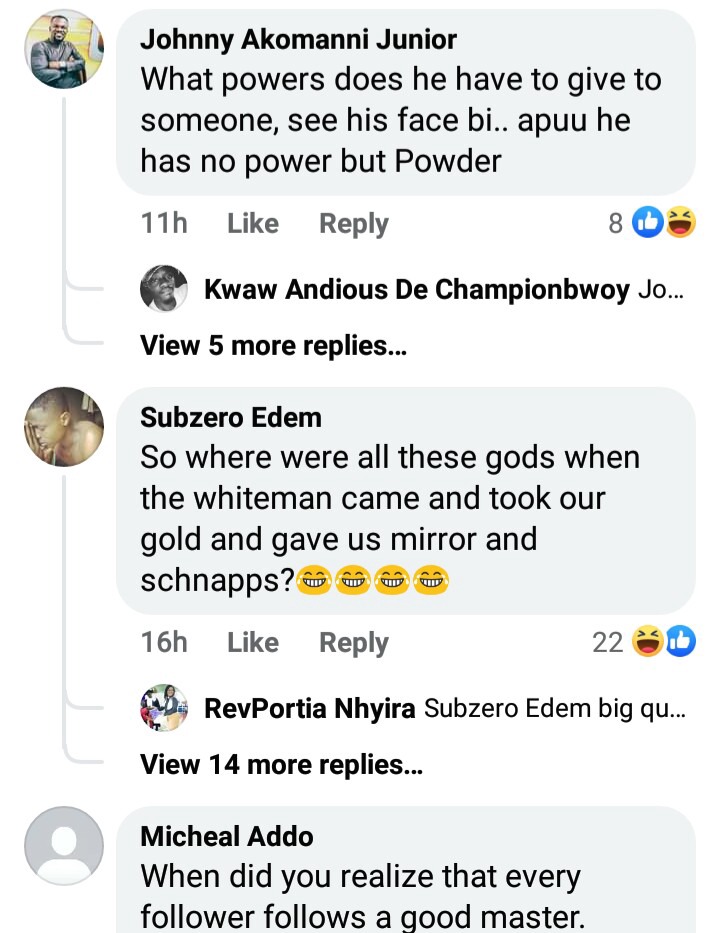 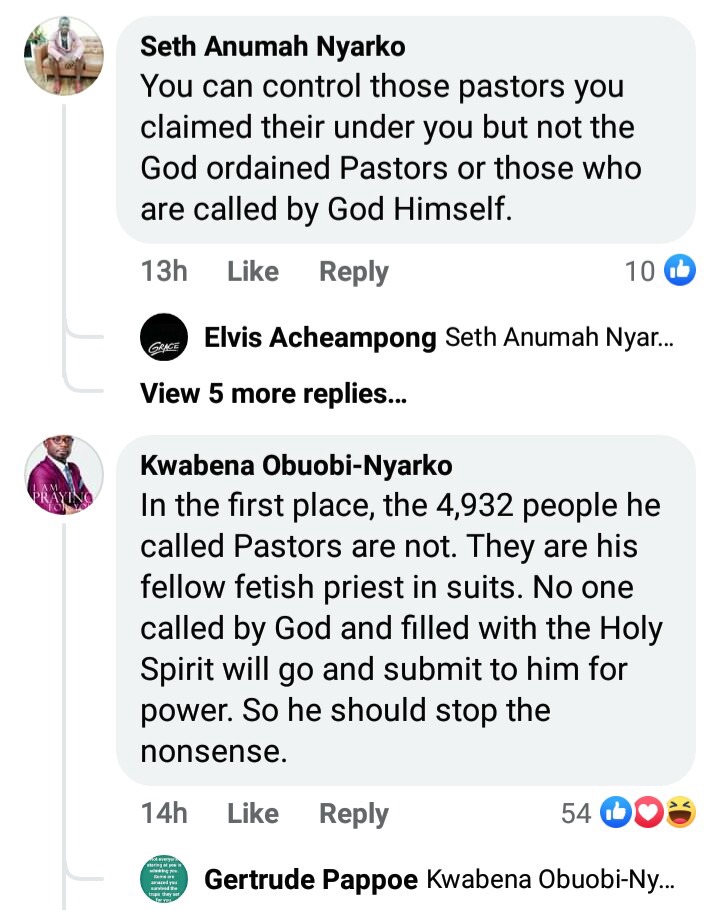 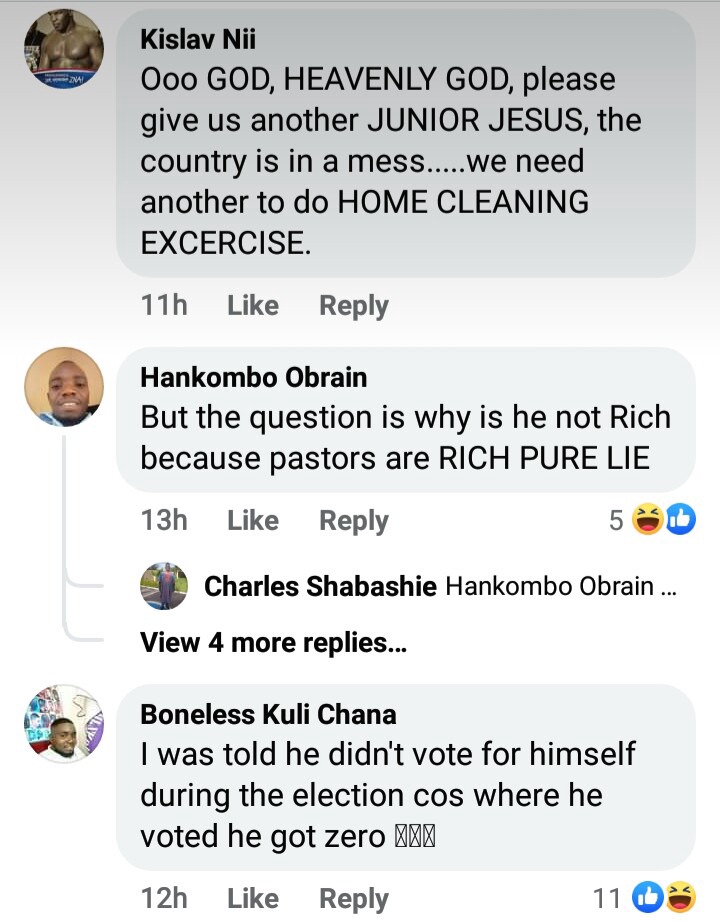