Denis of Paris was a 3rd-century Christian martyr and saint. Denis is the most famous cephalophore in Christian legend, with a popular story claiming that the decapitated bishop picked up his head and walked several miles while preaching a sermon on repentance. 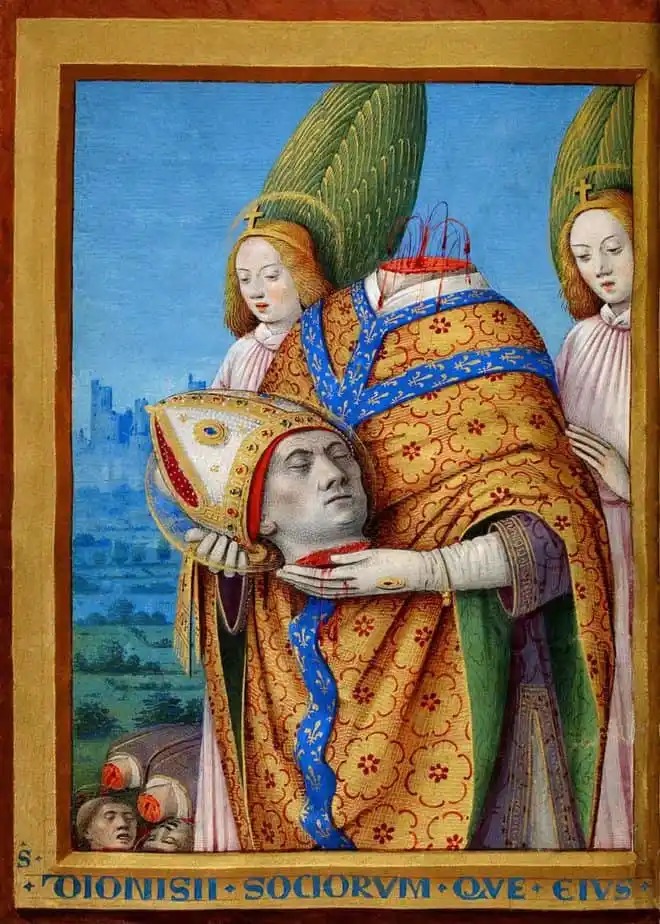 Saint Denis walking with his head

Before dying decapitated, Denis and his companions were said to have suffered terribly.

Denis was part of six people sent by Pope Fabian to convert Gaul to Christianity. Christianity, however, was frowned upon by the Romans authorities. Denis chose to set his place of worship in a hidden crypt, underground. 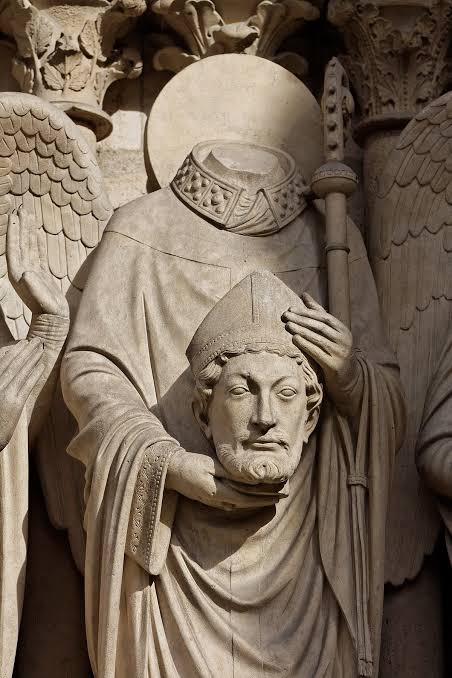 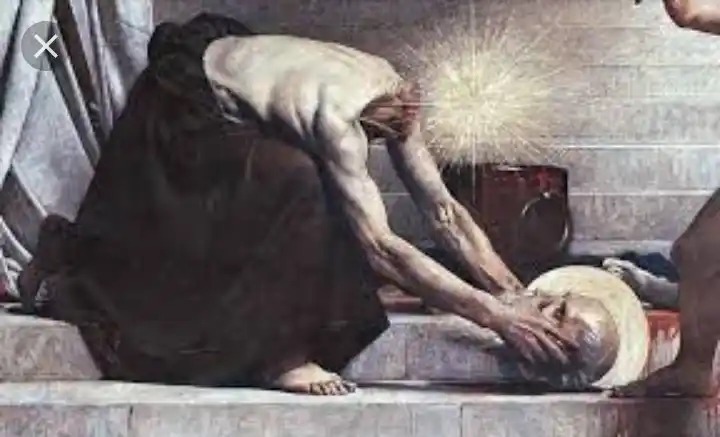 the Martyrdom of Saint Denis

The execution by beheading did not take place within the walls of Lutetia, but rather outside of it, to the North, on a tall hill, that Christians had come to nickname “the Mount of Martyrs”, due to the high number of executions that took place there against Christians. 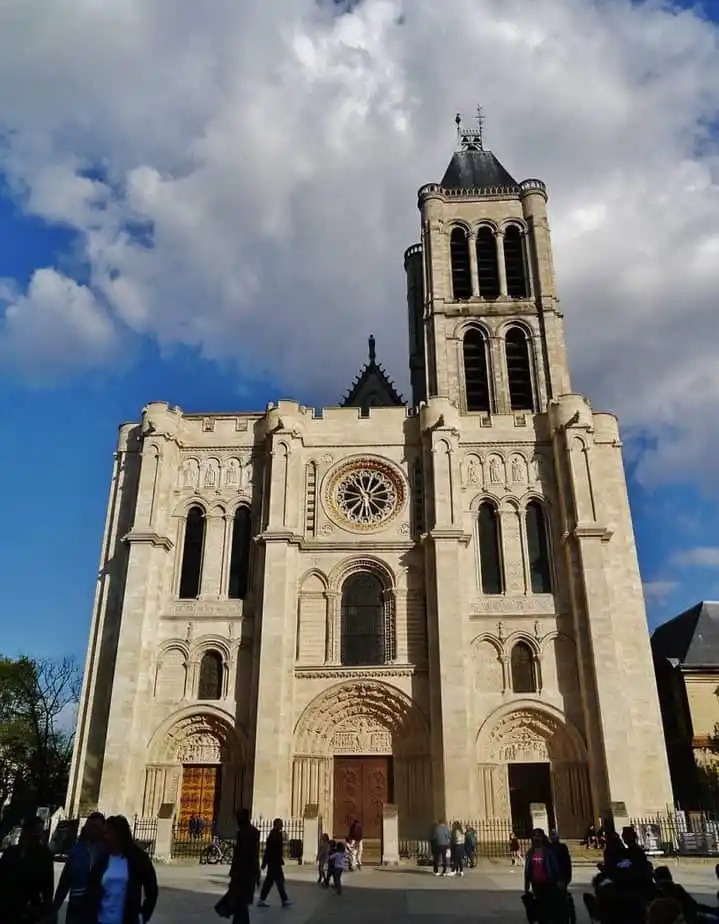 According to the legend, after his beheading, Denis would have picked up his severed head and walked North, for six kilometers, before finally collapsing in a place of his choosing where he had decided to bury his head.