Forget Islam & Christianity: This Is The Pure Religion

By KwesiPino | self meida writer
Published 15 days ago - 3229 views

Religion is one of the most powerful agents of moralization in civilization, which is the belief and worship of a divine entity or Deity since it has profoundly affected human actions by setting laws and values that separate good from evil. As mentioned in their holy books and rules governing their modus operandi, it has made most humans behave right by the necessity for fear of their God and the repercussions of bad deeds. This very faith, though, has often been branded as the worst thing that has ever happened to mankind, as most worshipers' acts oppose what their deity claims, and some of their representatives' false teachings have made them view people as enemies of a particular religion. 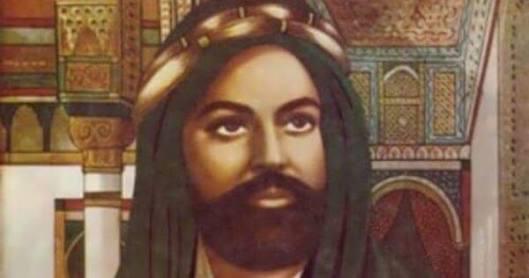 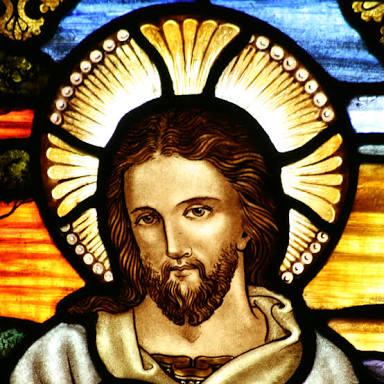 With Christianity and Islam having the most adherents, there are over ten sects in the country. There are about 4.983 billion religious followers internationally, according to wiki records, and they are ranked below: 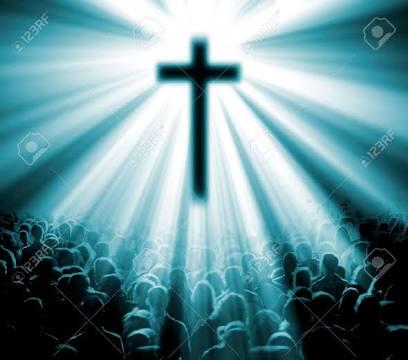 We still find worshippers committing vile actions in the form of terrorism and wickedness on fellow human beings for all the good preachings of these sects. As someone who has followed at least three of these religions, I can testify that they were all formed with good intentions, but what made people disapprove of religion and revert to being atheists is some false teachings and bad lifestyles of the adherents. Sadly, most Christians do not behave like Christ and they say they are Christ's followers, and most Muslims do not practice peace, and they say that Islam is a religion of peace. Now, let me tell you what 'True Faith' means about Christianity and Islam.

ISLAM: The chapter in the Islamic book, the Qur'an, is according to Verse (ayah) 256 of Al-Baqara. The verse contains the sentence "there is no compulsion in religion"

CHRISTIANITY: "If anyone amongst you thinks he is religious and does not bridle his tongue but deceives his own heart, this ones religion is useless. Pure and undefiled religion before God and the father is this: to visit orphans and widows in their troubles and keep oneself unspotted from the world. 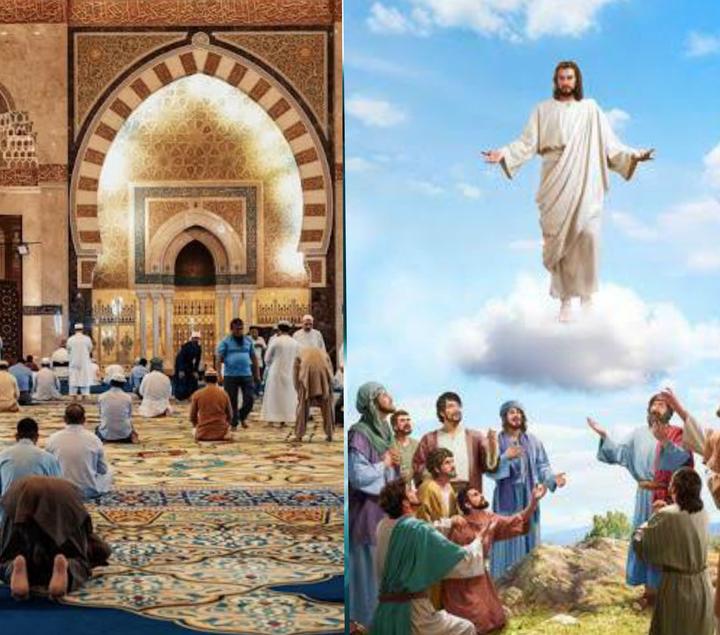 In essence, note that you are human first and treat other people with a positive heart, no matter what religion you practice. Let's want to use things and love individuals, not love things and use individuals.

My encounter with a so-called godly leader who ended up cheating on me in business can never be forgotten.

Christianity Deity Islam This Is The Pure Religion
Opera News is a free to use platform and the views and opinions expressed herein are solely those of the author and do not represent, reflect or express the views of Opera News. Any/all written content and images displayed are provided by the blogger/author, appear herein as submitted by the blogger/author and are unedited by Opera News. Opera News does not consent to nor does it condone the posting of any content that violates the rights (including the copyrights) of any third party, nor content that may malign, inter alia, any religion, ethnic group, organization, gender, company, or individual. Opera News furthermore does not condone the use of our platform for the purposes encouraging/endorsing hate speech, violation of human rights and/or utterances of a defamatory nature. If the content contained herein violates any of your rights, including those of copyright, and/or violates any the above mentioned factors, you are requested to immediately notify us using via the following email address operanews-external(at)opera.com and/or report the article using the available reporting functionality built into our Platform 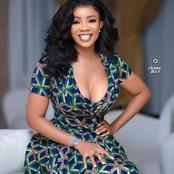 Why the Supreme Court Upholds the Re-Election of Nana Addo 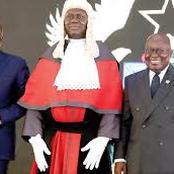 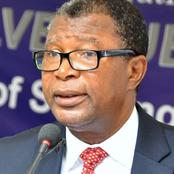 He Felt Week After Taking The Covid Vaccine, He His Not Alone In This-Fans Over Joey B's Recent Post 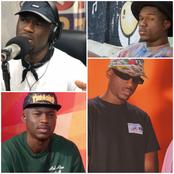 Foreign Coaches On The Radar Of Asante Kotoko, Check Out Full Details 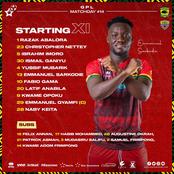 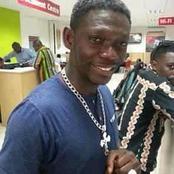 Guy: see some pictures of fatal accidents that resulted in so many lost of lives. 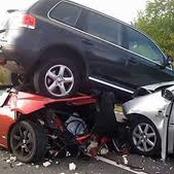 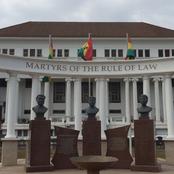 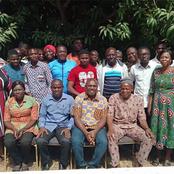