Check Out The Reasons Christians Have Different Bibles

By JamesKotochi (self meida writer) | 18 days

The Bible is a collection of 66 books (or 73 books) depending on your denomination, written by people who were been inspired by the Spirit of God.

The bible is the only source of authority for protestants Christians normally called Sola Scripture (Only Scripture). 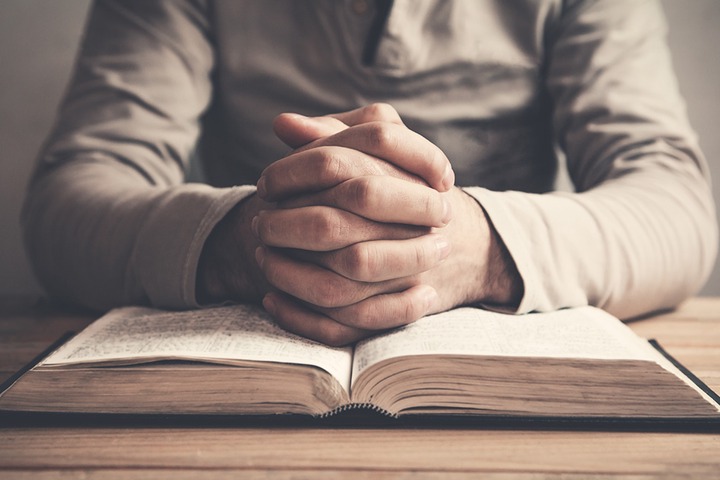 Most critics of the bible think that King James bible is different from the New International Version which is also in turn different from Good News Bible.

Yes, there are differences in words and names when you do the comparison but that does not mean that the bible has been edited.

The King James bible was based on Textus Receptus, a very late Greek manuscript document believed to be written by Erasmus, and codex Bezae. 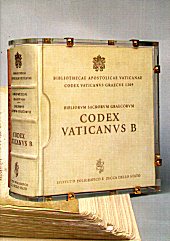 According to scholars such as Daniel Wallace, "we do not have the original autographs of what the apostles wrote, but copies of copies".

The oldest complete Bible of the Christians is codex Sinaiticus and codex Vaticanus both dated to the early 4th century of the common era (CE).

The New International Version was based on both the codex Sinaiticus and codex Vaticanus. 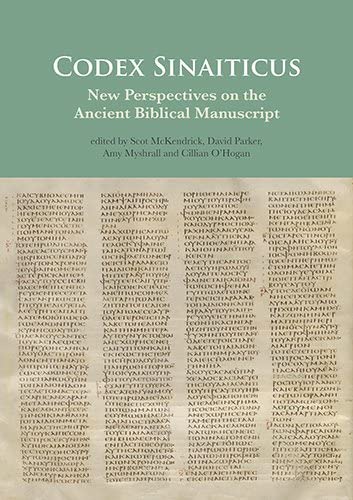 Thank you for reading. Follow me for the second and third part of this educational message.