By DCKWAMEKWAKYE (self meida writer) | 18 days 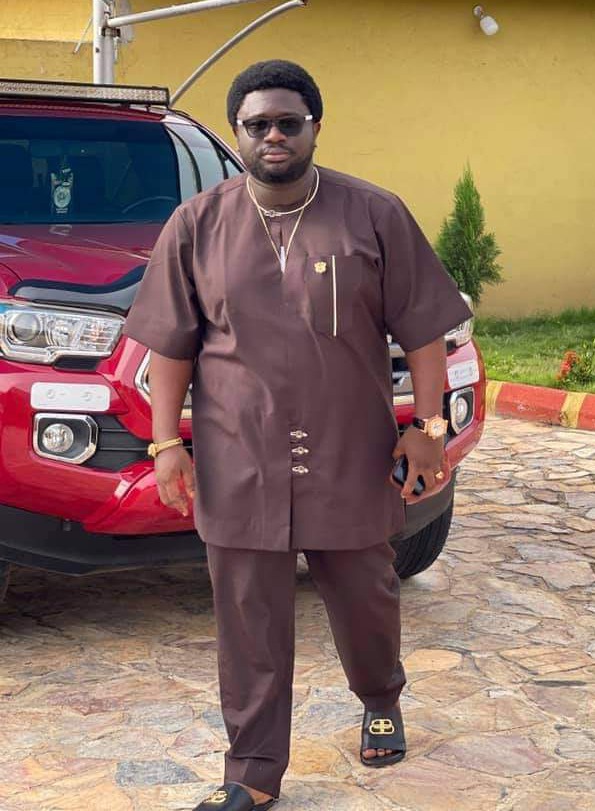 Odeefuo Kwabena Asiamah has stated that God does not speak anyone directly.

Also known as Ajagurajah, the founder and leader of the Ajagurajah Movement also called the Universal Spiritual Outreach in Ghana, has said in his understanding, God speaks to people through his angels who are assigned to different people for different purposes.

It has become a common cliché among most pastors in around the world that, God has been speaking to them or they heard the voice of the Lord.

Hearing from a spirit is a common practice that most people who are on the spiritual path normally experience. For novices, such voice may appear to them as coming from the Almighty but it be coming from any other spirit.

What actually happens is that, there more spirits than humans and depending on the spiritual path one pursues, and by the law of attraction, you're attracted to some spirits who would work with you as a pastor or a spiritual person.

That is what most people misconstrue to mean the voice of the Most High and it is this that Ajagurajah is disputing and challenging 'men of God' on.

In exemplifying what he meant, Kwabena Asiamah added that, if Otumfuo Nana Osei Tutu has a funeral to attend and is unable to go and delegates Nana Mampong Hene to represent him, it is the same as Otumfuo being present at the funeral.

"So if someone says, God says, the person is saying an angel says because the angel is representing God. So, what ought to have been said is that; such persons ought to have said the angel says and not not God says. God doesn't speak to anyone" he put forward.

Ajagurajah however said apart from Moses that, the Bible says God spoke to him face to face, all others persons have been spoken to through angels.

He spoke on One Ghana TV monitored on YouTube.

In ending, the founder of the Universal Spiritual Outreach said there are a lot of angles who speak to different people at different times for different purposes.

Indeed, he added that, some people are being protected by some spirits they don't even know, likewise men of God have spirits or angels they work with, but are ashamed to mention their names in public.

"I'm not ashamed of mine angel and the name is Ajagurajah".

Move swiftly to prevent Muslims from going to court