Should Ghanaians Be Vigilant For The Return Of Okomfuo Agradaa As An Evangelist?

By SamColeNews (self meida writer) | 8 days 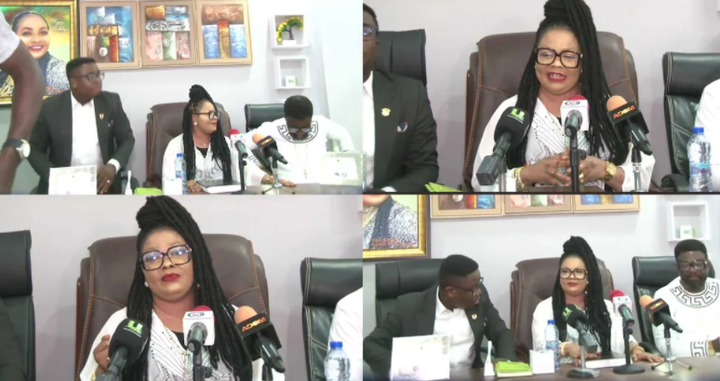 The well known Ghanaian controversial fetish priestess by the name of Patricia Asieduaa has for the past days been trending on social media after her beef with Reverand Obofour which resulted in her imprisonment for not having the legal license to operate her TV station. She has been granted a bail of GHS 5,000 after she was apprehended and discharged. However, she had made a revelation to all Ghanaians that she is now a born again Christian and prefers her name to be called Envagelist Patricia Oduro koranteng. Should Ghanaians be vigilant for her conversion or her return as an Evangelist?

Mostly in Ghana, it is not enough to be called a pastor. Many people have used that name as a means to take innocent people's money and properties. As it was disclosed by Kennedy Agyapong to all Ghanaians about the fake lifestyle of some pastors in Ghana who have taken money and properties from the vulnerable in return for spiritual needs. What then do we also say about the spiritual life of these fetish priests and priestess? Okomfuo Agradaa is known very well for her quick money called 'sika gari' which she requests for GHS 1,000 for multiples. 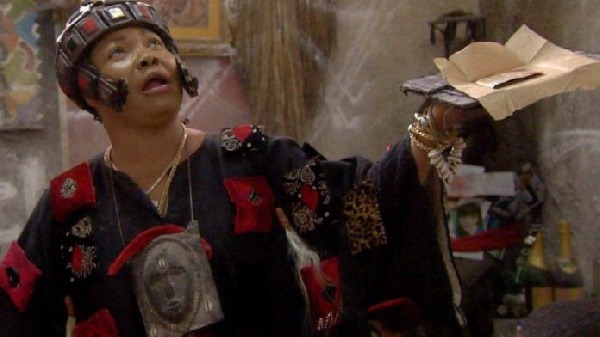 Recently she described her 'sika gari' as fake in an interview with Kwaku Manu on his show. On the show, she disclosed that 'quick money' or 'sika duro' is a fetish priest or priestess' ability to use his or her mind to become wealthy after having that lesser god, and added that her 'sika gari' and 'quick money' are all fake. She concluded by saying that no court will sit and adjudicate spiritual issues. 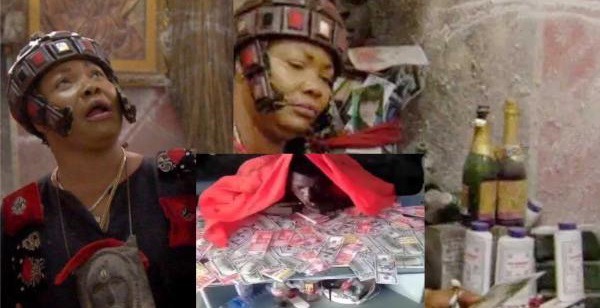 One can see from her statement that she has duped a lot of Ghanaians through that act. What makes her conversion a genuine one after engaging in this act of duping innocent people for so many years. Well, I am not disputing the fact that she cannot be called an Evangelist but what is behind her return as an Evangelist? Some Ghanaians suggest that her return is a rebranding to take her fraud activities to the next level.

It is high time Ghanaians became vigilant and took their spiritual lives with God upon themselves. As Kennedy Agyapong said, God lives in us and listens to everybody who prays to Him.

Captain Smart Breaks Silence On The Story From Angel Media