Being raised in a religious home can have some powerful effects on your life and relationships. Religious institutions can provide moral and ethical education, emotional support and social interactions. Often, they also teach specific ideas about gender and the types of relationships that are “acceptable” and “not acceptable.” Unfortunately, sometimes these ideas lead to attitudes of control and dominance in relationships, and those aren’t healthy parts of any relationship, regardless of your religious affiliation. 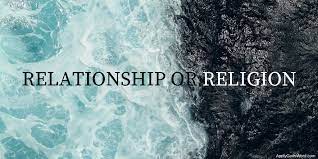 These ideas stretch across multiple religious traditions and denominations, and are often based on belief in and adherence to religious texts and ideals. However, prooftexting, (the practice of using one part of a text while ignoring others to support one’s position), valuing one ideal of a faith above others and mistranslations of original texts help make the case that excerpts of religious texts cannot be viewed on their own. Instead, they must be more deeply examined within the context of the Holy Book and religious teaching so that religion can be a source of comfort and empowerment in navigating intimate relationships. In an abusive relationship, one partner believes they have the right to control the other in various ways. This might include telling them how they should speak, who they’re allowed to spend time with or how they should dress. An abusive partner might use a victim’s religious beliefs to guilt them into feeling like they deserve to have these decisions made for them, or that they are not being a good follower of their faith if they don’t agree to their partner’s decisions. 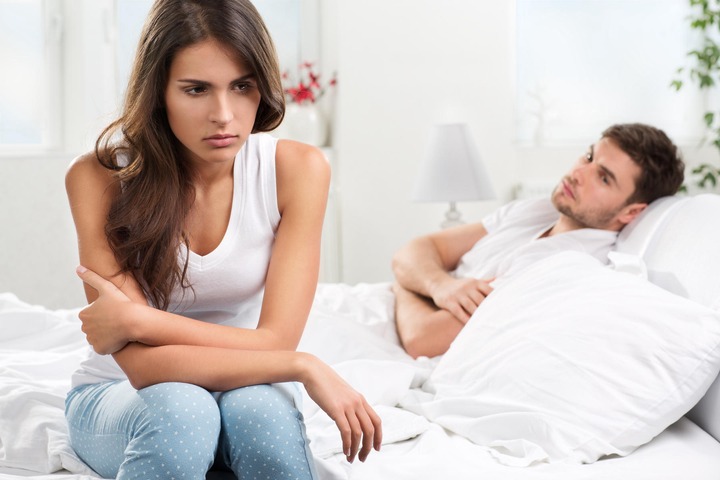 However, the Higher Power of most religions gives people freedom of choice. Many major religions teach that followers should strive to model their lives after their Higher Power, which is partly accomplished by treating each other as the Higher Power treats them. That means not controlling your partner’s choices just as the Higher Power does not control anyone. If your partner attempts to control you, it’s important to think about the fact that they are not modeling their behavior after the Higher Power. Healthy relationships include open and honest communication. However, in an unhealthy or abusive relationship, one partner may try to use religious beliefs to control how and when the other communicates. Interpretations of some religious texts place more value on men’s words and opinions than on those of women or other marginalized groups. These ideas can be reinforced by the fact that the majority of leadership positions or visible roles in religious institutions are often restricted by gender or other identities. These beliefs can also be used to create an environment where one partner believes they are entitled to power, and the other is made to feel like their thoughts and concerns aren’t important. However, research has shown that these ideas are the result of mistranslations and ignoring some parts of religious texts. It’s important to separate religious institutions and human interpretations of text and symbolism from your own experience of the Higher Power, as both are often limited. 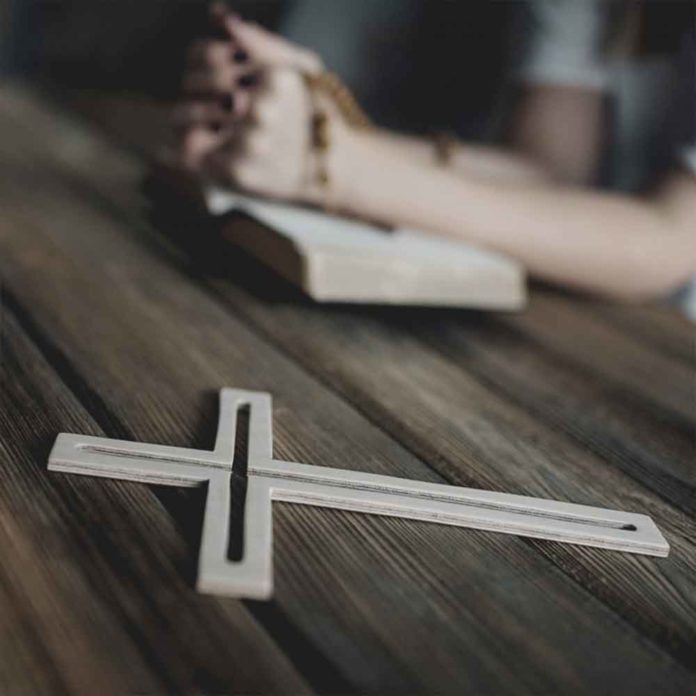 Additionally, many religions encourage individuals to feel like they can communicate with the Higher Power about anything. In a healthy relationship, both partners should also feel they can do the same with each other. Another decision often influenced by religion is the type of clothing a person wears. Clothing choice is a very important part of one’s personal expression of themselves. For some people, the way they choose to dress is a representation of their commitment to their faith. Others may choose to dress in ways that are not direct representations of their faith, but that make them feel most comfortable, which can be connected to their religious upbringings. All of these choices are normal and valid. What’s important in healthy relationships is that each person feels free to make this choice for themselves and does not feel forced into them or punished by their partner for making any particular choice. Religion can be such an important part of many people’s lives. Faith centers can be a source of comfort and guidance, a place to make friends, a place to become more educated about your religion’s history, and even a place to meet a partner who shares your beliefs. But religion should never be used to control or abuse another person. Abuse is never okay or acceptable, regardless of your religious beliefs.

5 Seriously Injured After A Sprinter Bus Crashed Other Vehicles At Kwame Nkrumah Circle.

Shatta Wale Turned Himself In, Wearing Pyjamas, And Smiling In Cuffs - Ghanaians React

Stop Doing This One Thing In An Air Conditioned Room.