Very Heartbreaking, Prophecy Failed For The Second Time, About The Euros And Copa America Cup 2020

By Kwamechina (self media writer) | 3 months ago

Prophet Emmanuel Badu Kobi is one of the biggest pastors in Ghana, He is the founder and General Overseer of Glorious Wave Church International. Prophet Emmanuel Badu Kobi is a businessman, philanthropist, and a writer aside his ministering. He has prophesy a lot, some were about politics and most at times on the 31st of every December he gives out prophecies on what will happen in the new year coming. 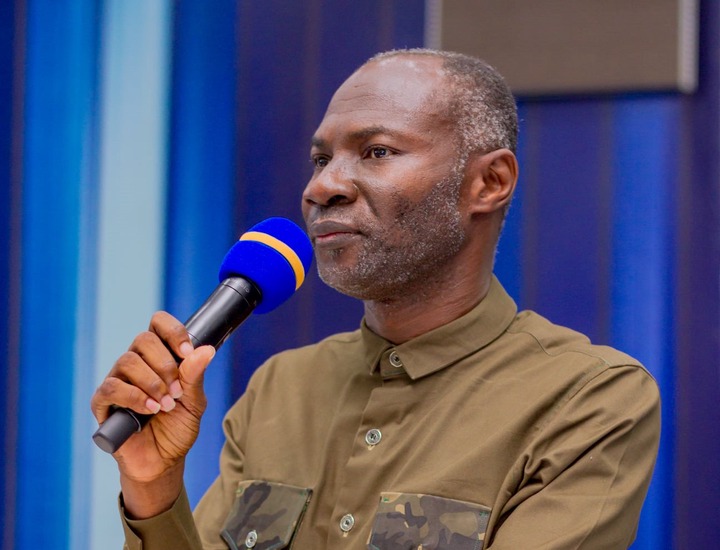 He is well known in Ghana.Prophet Emmanuel Badu Kobi this time around prophesy on the Copa America finals and the Euro finals as well. He passed on a comment on 10th July, 2021 at his church (Glorious Wave Church International) that the Copa America Cup Finals which was between Argentina and Brazil, Brazil will definitely beat Argentina and send the trophy home but rather unfortunately Argentina scored Brazil a goal to nil (1-0), this means the prophecy of Emmanuel Badu Kobi didn’t work out or happen as he said. This got his church members wondering a lot but they ignored that message. This means they didn’t really react much on that. 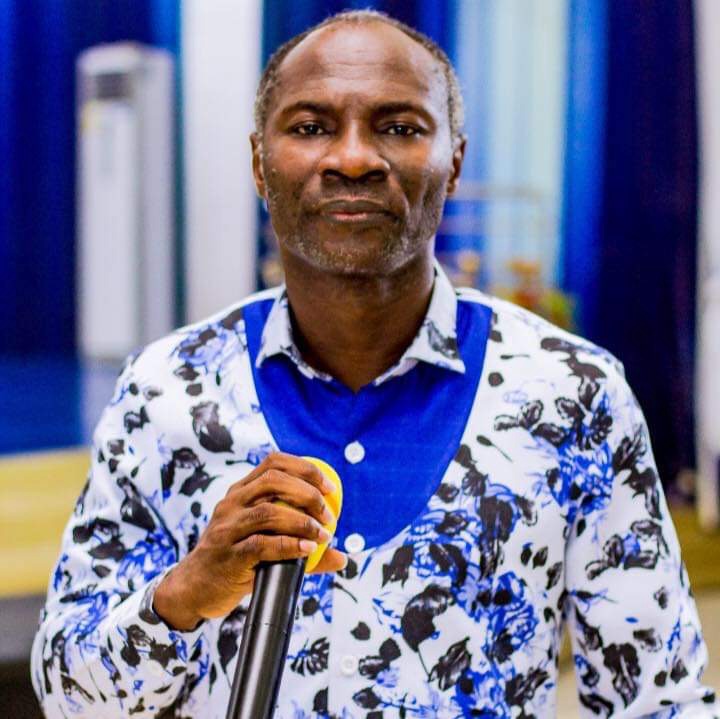 For the second time, that’s just recently as in some few days ago, Prophet Emmanuel Badu Kobi passed on another comment as a prophecy which was about the euro final between England and Italy that took place yesterday. He prophecy that England will beat Italy and carry the trophy home, this prophecy also failed as we all witnessed that both England and Italy drew with the scores of 1-1 and then they went for the second round which is the extra time, with the extra time too the out was draw and later on went for penalty shootout. With the penalty shootout, England missed three penalty kicks and Italy also missed two so this means Italy rather won the euro final and took the trophy home rather than what Emmanuel Badu Kobi’s prophesy. This is the second prophecy he gave that went wrongly. 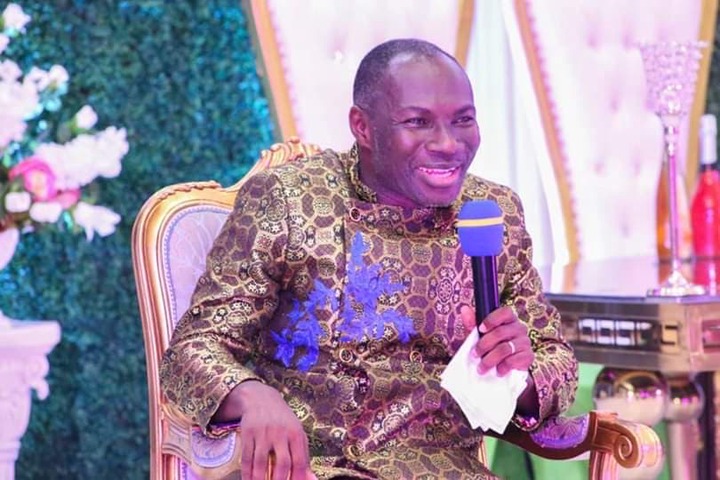 Content created and supplied by: Kwamechina (via Opera News )

Just In: “We Have Arrested Shatta Wale”– Ghana Police