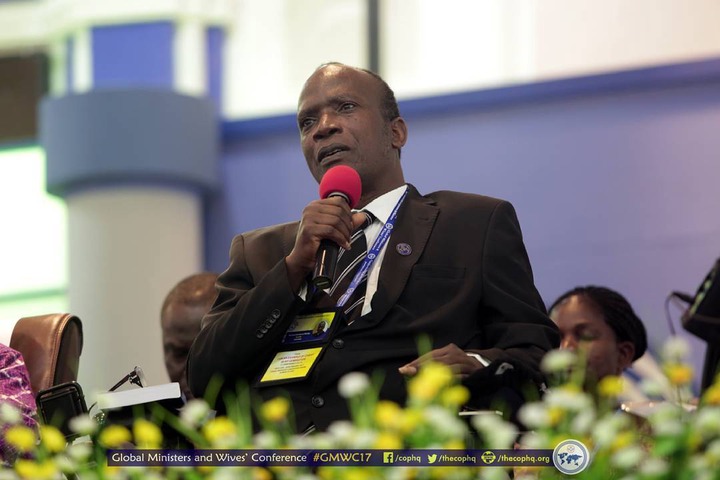 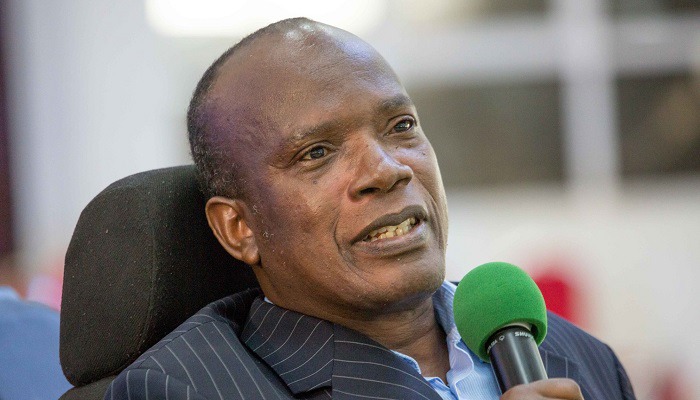 He is known to have survived many challenges which include being held hostage in rebel territory (Liberian Civil War-1990's), attacks on his life ranging from physical assaults to poisoning and paralysis leading to his confinement to a wheelchair. He served the church in Liberia and Ivory Coast, before he became the president of the largest Pentecostal church group in the country.

In 2006 for instance, the media had reported that, Apostle Dr Michael Kwabena Ntumy, was recovering from machete wounds inflicted on him by unidentified assassins, as he was attacked at his North Ridge residence in Accra. Sources at the Accra Regional Police, who leading the investigations had said that, two men on motorbike had pounced on Dr Ntumy, in front of his residence and inflicted deep cutlass wounds on his left hand.

Apostle Ntumy said that he was with three of his children when the incident occurred in front of his house at about 7 p.m. that day. He said due to his tight official schedule, which sometimes ends as late as 11 p.m., whenever he returned home earlier; he usually took his children on a walk around the neighbourhood.

It was after one such walk with three of his children that the two men attacked him just a few meters away from the main gate of his residence then, which was directly opposite the Accra High School and adjacent to the former German Embassy at North Ridge. He had indicated that, by then his two older children aged 19 and 11 had already entered the house leaving him behind with the nine-year old and just as they were about to enter they heard the sound of a motorbike.

The Apostle said thinking that they had missed their way and might be looking for assistance, he had stopped a few meters to where he was standing, when one of the men jumped down and raised a machete in an attempt to strike his head. He said by then, he was holding a Nokia 9500 mobile phone in his left hand so he raised it to block the machete and prevent it from hitting his head.

The machete hit the phone and it exploded like the sound of a rifle, HE fell to the ground and slipped into the gutter in front of the house, it was his screams that attracted the security man on duty at the German Embassy and his own security man who was then inside the house.

The attackers run off on the motor bike and he was rushed to the Ridge Hospital in Accra where he was treated and discharged. To God’s glory, he had survived this attack on his life, which up till date, couldn’t find the persons behind the attempted murder. 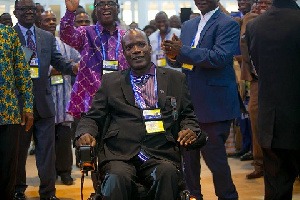 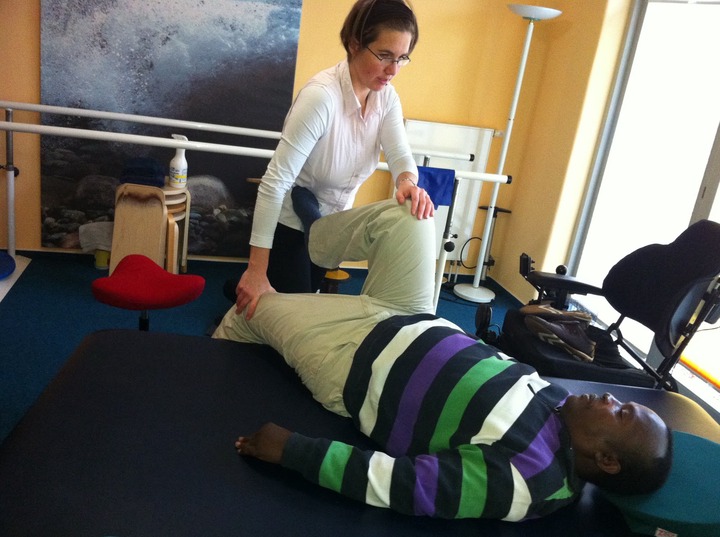 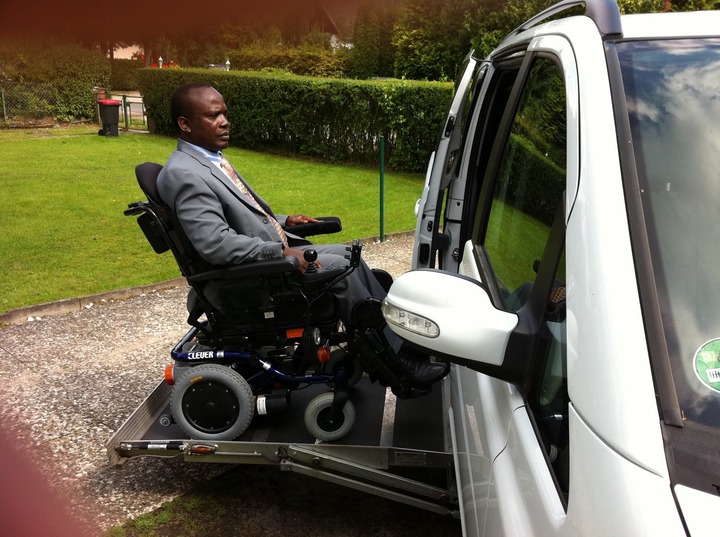 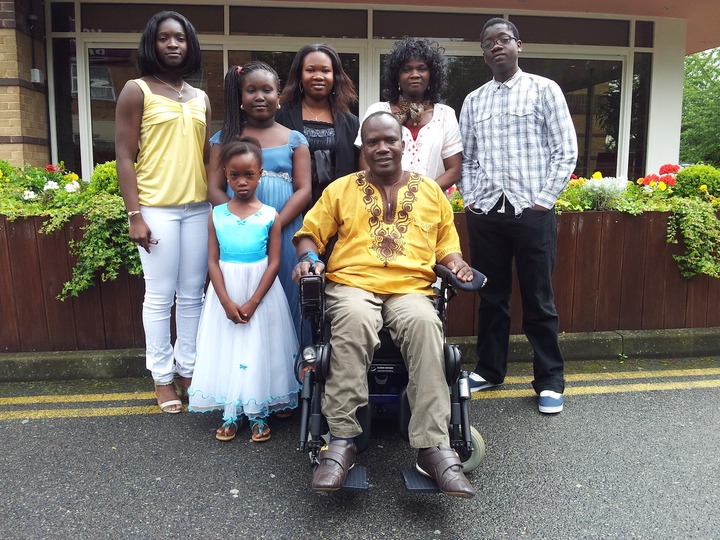 Concerning how he is now making use of a wheel chair to enable him make rounds, it all started on the 2nd of February 2009 when the former president of the Ghana Pentecostal Council, Apostle Dr. Michael Kwabena Ntumy woke up from an anaesthetic sleep in a Paris hospital paralyzed from shoulders down. For 27 days he was glued to his bed in an intensive ward and according to him, his life seemed to hang in balance especially when people lost hope for his life and recovery.

Recounting his ordeal in a blog post, Apostle Dr. Ntumy said he spent a total of 209 days in hospital in 2009, and then further spent 123 days the following year in the hospital for various therapies. Before he became paralyzed, the Apostle underwent a surgical operation on his cervical spine. The doctor told him he would lose the use of his hands and feet for between three to six days after the surgery but things did not turn out well as predicted and has now resulted in the use of an electric wheelchair.

In these hard times, people who can be of help comes in handy and that is why, this rich business man's help, aside the church's help, is worth sharing, when I chanced on it. The former president is been helped largely by one Mr. Samuel Amo Tobbin, who is the CEO and owner of Tobbinco Pharmaceutical Group of Companies (TPL) that boasts of subsidiaries such as a hospital, manufacturing plants, university college, Atinka Media, etc.

Dr. Tobbin, who is also an elder in the Pentecost Church and presiding over a branch of the church in Accra also has over Twenty Five (25) years’ experience in managing business. He has previously solely grown TPL in General merchandise. As a business strategist and an entrepreneur, Mr. Tobbin has been the engine which is growing this company from strength to strength.

To affirm his generous heart is really a part of him, his foundation has been putting food on the table for many poor people in the nation and in fact, during the lockdown when many were struggling to feed their children, his foundation embarked on several philanthropic activities that saw them support over 5,000 homes in Ghana with hand sanitizers, uncooked food to last for a while and even fresh fruits to help boasts the peoples immune system.

He has undergone an extensive training in Finance, Management and Strategic Planning with hands on experience to run his business efficiently. He was recently nominated for an Honorary Doctorate Degree from a University in Denmark for his experience in Business Management and Strategy. He has a passion for the vulnerable and the needy in society. He is a family man married to Mrs. Mercy Tobbin with Three (3) lovely children. 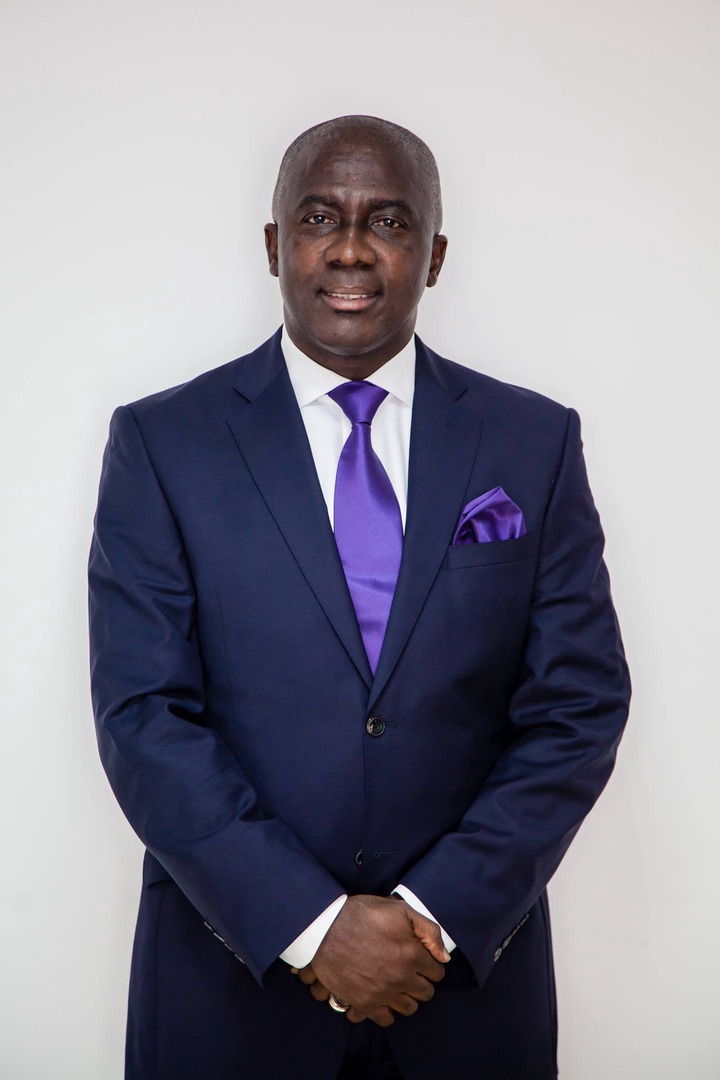 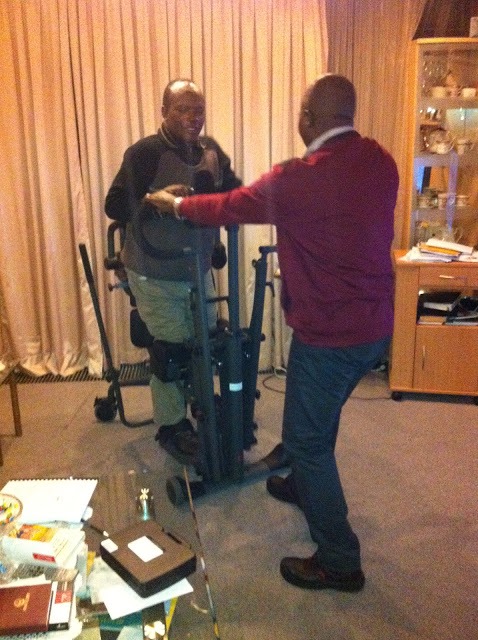 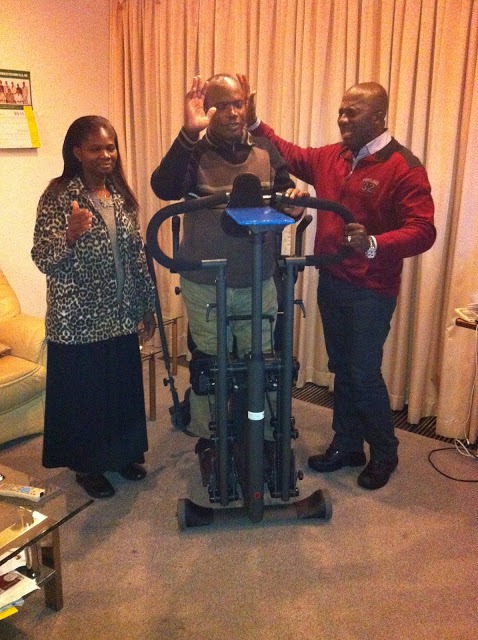 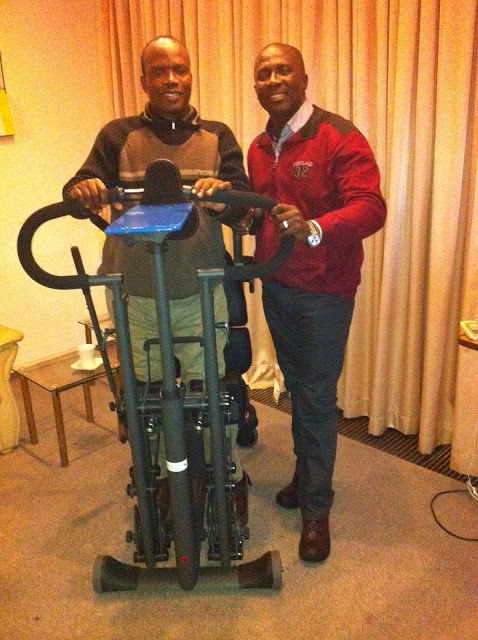