Our experiences, environment and even genetics form our beliefs and attitudes. In turn, these beliefs influence our behaviour, and determine our actions. Beliefs that are widely accepted become part of our culture and, in many ways, shape the society we live in.

Religion is probably the strongest belief system that has existed for thousands of years. In many ways, it is a code of conduct, a rule book that allows believers to function in a non-primitive or cultured manner. The earliest forms of religion were established to facilitate social bonding. In fact, it is also believed that religious practices are adaptive and have emerged to sustain survival and reproductive advantages through gene selection or gene-culture coevolution dynamics. It is no surprise then, that this system is crucial to thinking patterns and plays a vital role in formation of self-identity and a collective identity of a community, which then shapes attitudes, cultural norms and influences individual and group behaviour. Children are particularly perceptive to religious beliefs and the concepts of Gods and other supernatural agents, which leads to a teleological bias of accepting explanations of phenomenon, based on the purpose they serve rather than their postulated causes, which persist into adulthood (Kelemen, 2004). These attitudes are contingent upon factors such as beliefs about God's existence, immortality and omnipresence; attributions about psychological characteristics such as fairness, compassion and harshness; and attributions about God's causal involvement and motives in one's life events.

Most, if not all religions, have some thematic principles that make them similar to one another, namely concepts of god and love, honesty, altruism, miracle workings and peacekeeping. However, every religion has elements and ideologies that set them apart from the other. These ideological differences may not be overt and easy to discern, but they are present and account for a lot of disharmony and discord at times. This is mainly due to irrational and distorted deductions of religious scriptures by some followers which go against the fundamental principles. Moreover, coexistence of diverse religions in a single community or nation is a comparatively recent trend. Sacrifices and wars in the name of religion are not unheard of, with some of the significant examples being The Crusades, Sati System, Buddhist Burma, Jihadists and the Witch Hunt, which ended thousands of lives. What is even more mind-boggling is the dichotomous function that religion seems to serve, where it imbibes compassion and kindness towards all, but also instigates religious hatred, violence and religious martyrdoms, especially in radical believers. 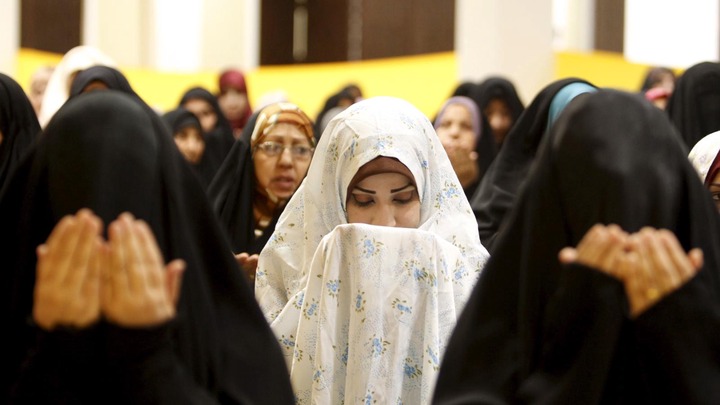 Most religions enforce moral behaviour through positive and negative reinforcement by infusing ‘god-fearing’ elements in scriptures, such as the concept of karma and reincarnation in Hinduism, heaven-hell and salvation in Christianity, paradise and hell in Islamism, peaceful afterlife and reincarnation in indigenous Chinese folk religions, and release from the cycle of reincarnations and reaching enlightenment in Buddhism. This was further reiterated through Shariff and Norenzayan’s (2011) study where they found that individuals are more likely to behave in a moral or honest manner when they believe in fearsome and punishing supernatural agents. In their subsequent studies, they concluded that the concept of hell exists to make people act in a moral and ethical manner, whereas the concept of heaven (or its equivalent in other religions) exists to make people feel good, and has a direct and positive relation with happiness. However, another possible explanation for this suggests that it may have nothing to do with religious beliefs. Rather, the religious scriptures or rituals act as a moral reminder, through priming, and impel us to act in a moral and honest manner. 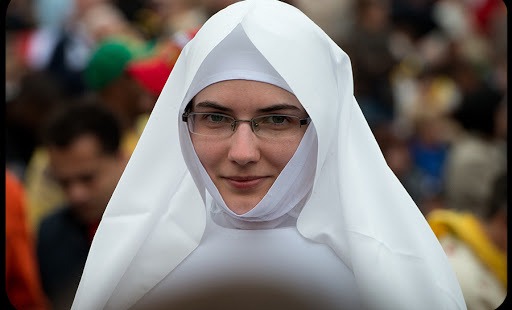 It is important to note here that although, religious beliefs may play a causal role in some of the actions, it is not the only factor that influences behaviour. Rather, it's an important factor in a pool of other factors like genetics, environment, parenting, drives, and needs that determine our behaviour. Research supports that there is a correlation between religious beliefs and behaviour, but does this necessarily mean that there is a causality? It doesn’t really matter whether one believes that people form these belief systems in order to adapt and function, or if existing beliefs influence religious attitudes. What is important is how we use (or misuse) such a powerful instrument, and to what extent we let it influence our behaviour.