What are the 7 Deadly Sins? (Explained in Detail) 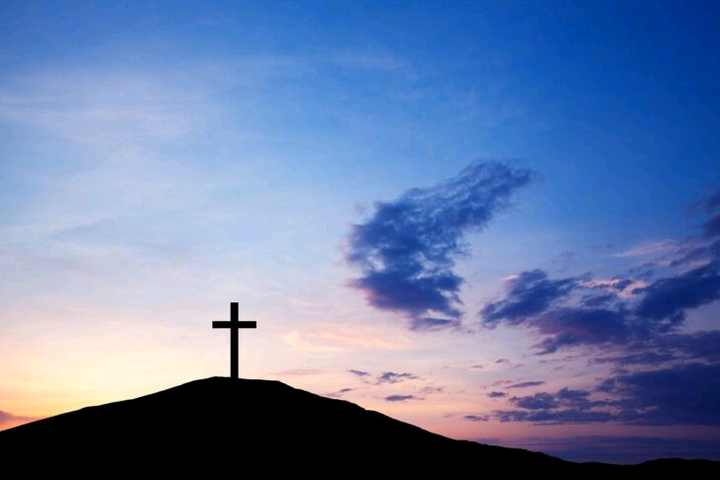 However, each of these vices is mentioned frequently in the Bible and other sacred texts, albeit in isolation. The seven deadly sins, often known as capital vices or cardinal sins, are said to give birth to various forms of immorality.

They are as follows:

Pride, Greed, Wrath, Lust, Envy, Gluttony, and Sloth are all examples of vices.

The seven deadly sins are sometimes contrasted with the seven heavenly virtues, which comprise the following:

The Origins of the Seven Deadly Sins

What Are The Seven Deadly Sins and How Serious Are They?

The Origins of the Seven Deadly Sins

The seven deadly sins are not stated side by side in the Bible, as we've already mentioned. However, there are countless scriptural allusions to each of the sins separately, as you will see. 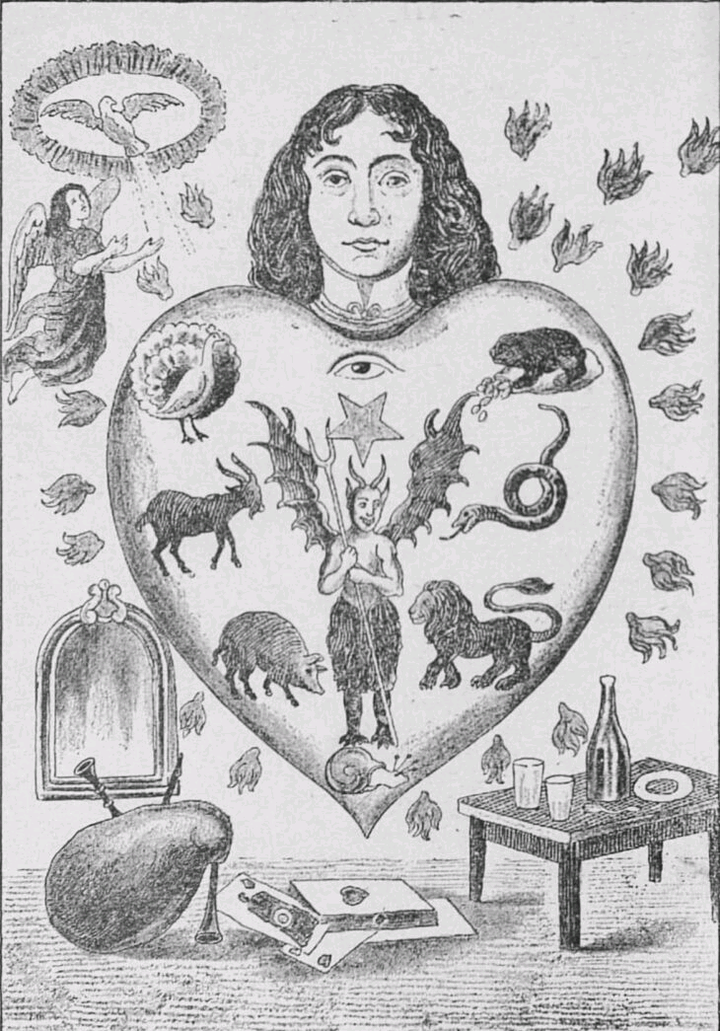 The seven deadly sins have a long history dating back to 400 A.D. Evagrius Ponticus, a fourth-century monk, was the first to categorize the vices. However, Evagrius selected eight, not seven, of the most heinous sins to avoid.

Exodus 20 and Deuteronomy 5, which list the Ten Commandments, may contain the earliest scripture references to some of the seven deadly sins.

1. Before me, there shall be no other Gods.

4. Keep the Sabbath holy by remembering it.

5. Be respectful of your parents.

7. Do not engage in adultery.

It's also worth noting that the Ten Commandments, which were given out approximately 1450 B.C., predate the seven deadly sins. Proverbs and Galatians are two additional noteworthy writings that extensively cover the seven cardinal sins, in addition to Exodus and Deuteronomy.

"These six things the Lord despises, yes, seven are an abomination to Him," says Proverbs 6:16-19.

1. A proud appearance, 2. A lying tongue, 3. Hands that shed innocent blood, 4. A heart that devises wicked plans, 5. Feet that run quickly to evil, 6. A false witness who speaks lies, and 7. One who sows discord among brethren.”

Galatians, on the other hand, not only identifies the major vices, but also adds a few more to the list. The sins are listed in Galatians 5:19–21 as follows: 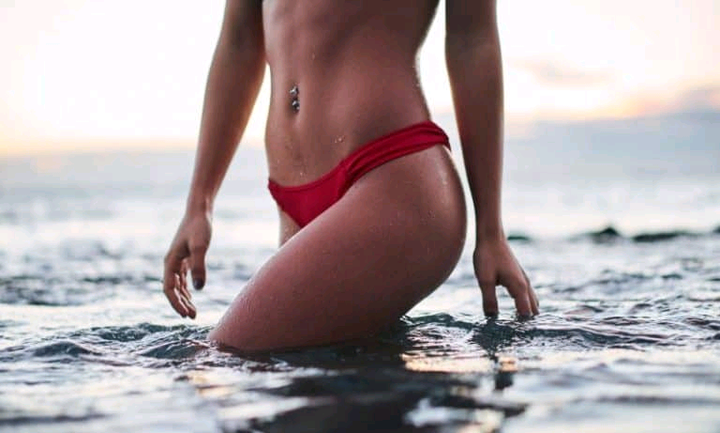 Lust is defined as a strong desire to indulge in illicit or immoral sexual pleasure. Lust can lead to sexual immorality (fornication) between two unmarried persons or between two people who aren't lawfully wedded to each other (adultery). Adultery can also occur when a married individual seeks sexual pleasure with someone who is not married. If the desire for sexual pleasure is not tamed, rape or even bestiality may result.

However, lust isn't limited to sexual desire. It can also refer to a great and irrational desire for money, fame, or power.

Love, selflessness, self-control, and chastity are all antidotes to lust. 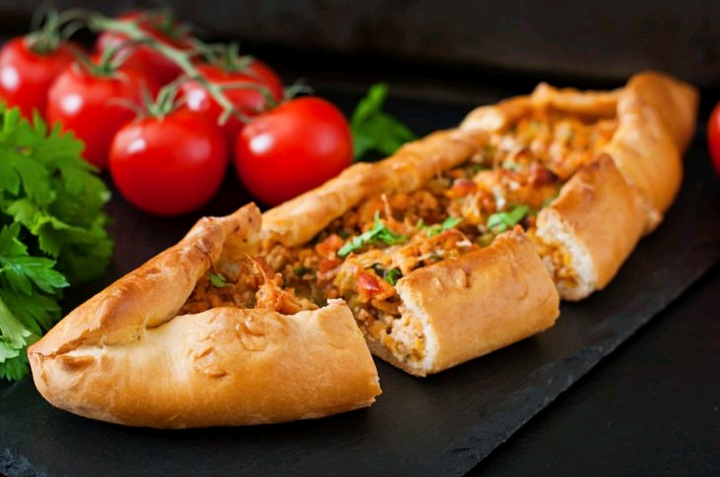 Self-control, contentment, discernment, patience, and temperance are all antidotes to gluttony.

Greed is an extreme desire and passionate affection for material wealth, often known as avarice, covetousness, or cupidity. Greed, like passion and gluttony, stems from an illogical desire for something you don't need.

Greed displays itself in a variety of ways, including material hoarding, theft and robbery, and bribery and corruption.

Greed was criticized by a number of Biblical prophets, including Nehemiah, Isaiah, Jeremiah, and others. Jesus addressed greed extensively, continually pressing the wealthy to contribute to the poor if they want to inherit God's kingdom.

One thing is abundantly obvious throughout the Bible. That financial goods can pull a man away from God, and that having just enough to get by is preferable. A guy can want his neighbor's belongings if he has too little, while too much can lead to pride.

Sloth, sometimes known as acedia, is a type of laziness characterized by a deliberate avoidance of effort. Laziness, unlike the other deadly sins we've discussed so far, is not motivated by immorality. Rather, it is motivated by a desire to avoid taking responsibility. "Those who do not work should not eat," says an adage that appropriately depicts the sin of sloth. It makes more sense, of course, when there is more work to be done than there are individuals ready to do it.

Sloth might also signify a lack of interest in spiritual development. When you stop practicing the fruits of the Spirit or using the gifts of the Holy Spirit, you're considered slothful spiritually. The Bible condemns slothfulness in all of its forms, both physical and spiritual. 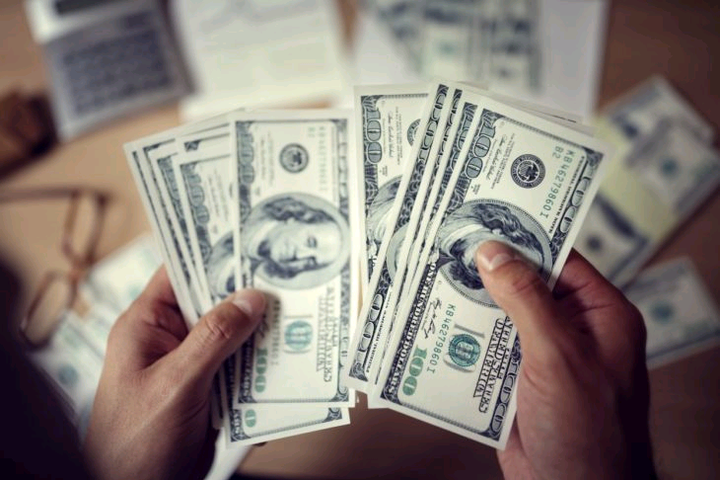 Wrath is defined as an outburst of uncontrollable anger, rage, or hatred. Wrath is fuelled by an illogical desire to harm others and is fueled by a strong desire to exact vengeance. The sin of rage can last even after the person who initiated it has died since it is motivated by sentiments of vengeance. Long-running family feuds or corporate rivalries are classic examples of rage.

Gentleness, self-control, patience, and tranquility are the opposites of wrath.

Envy is the desire for others' possessions, happiness, and talents and abilities. The majority of envious people are depressed and will go to great lengths to have what others have. They believe that the other person does not deserve their wealth, talents, or position.

As you may know, sin entered the world as a result of the devil's desire for God's throne. Cain also murdered his brother Abel because he was envious.

Love, joy, compassion, kindness, gratitude, and pleasure are all antidotes to envy.

Excessive affection for oneself, belief in one's abilities, and the urge to outperform others are all examples of pride. Because pride is such a heinous sin, it is frequently blamed for the other six of the seven deadly sins.

It's worth recalling that Satan was sent down from heaven because of pride and envy. Because pride is an unreasonable sense of self-worth, proud people are blind to their own demise.

Humility, meekness, love for God and others, and proper self-worth are counterpoints.

What Are The Seven Deadly Sins and How Serious Are They?

All sins are equivalent in the eyes of God. And, according to Romans 6:23, if we pray humbly, God can forgive all our sins. Certain sins, on the other hand, have more severe earthly repercussions than others. A slacker employee, for example, may not be penalized as severely as one who aspires to be the company's CEO.

Nonetheless, the seven deadly sins limit not only our spiritual but also our physical development. The only way to overcome them is to pray for the Holy Spirit's intervention on a regular basis.