We are in a dark world. When a cock died, a human being died at the same hour - Mr Lukuntu confesses

By Free.Ghana (self media writer) | 20 days ago

This article is the continuation of the story being shared about a man known as Mr. Lukuntu, who once served the devil for 25 years, and is now on a mission to expose the things of darkness to the world at large, most especially to Christians.

This article shall explain one of the ways that spiritualists use to take the soul of man away, in a bizarre circumstance. After reading this mystery, you should advise yourself in a holy way. Now, let’s start. 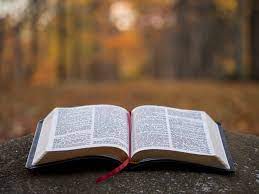 Mr. Lukuntu added that as he developed his knowledge of Indian magic, one day his master instructed him to go to the cemetery and perform a ceremony that night at 11:30 p.m. During the ritual, a creature will show up. Whatever the situation, he would need to remain composed and refrain from running away because doing so would either result in his death or a mental breakdown.

He said "I restarted the incantations and accurately repeated them, he proceeded. Finally, I grabbed the bell and rang it. When I did, a ferocious wind that closely resembled a storm started to blow in the graveyard. I was the only person at the cemetery as it was well past midnight. I was still in high school at the time, so I was too young."

He went on to describe how a figure wearing a black toga and standing without his feet touching the floor appeared before him following the effective invocation at the graveyard. The individual introduced himself as Hindu Sankara. In the end, the ghost told him not to forget his initial sacrifice and vanished once they had completed what they were doing together. 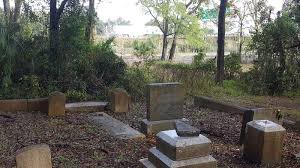 He immediately went to visit his master in the morning and told him everything that happened the previous evening. His lord was impressed and reminded him to keep in mind his first offering. The sacrifice in question was to consume an undercooked cock, nevertheless. The sacrifice would come from a family rather than being purchased in a market.

He started looking for his sacrifice after that but was unsuccessful. But while he was driving past at around 3 o'clock, he noticed two lads leaving their residence with cocks in their arms and heading to the market.

After stopping them, he accompanied them to their home. He demanded the cock's price and even made the payment without bargaining. He took the cock home and later consumed it. 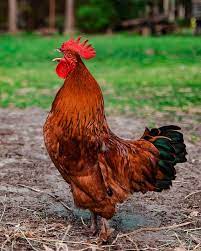 He went to meet his instructor the following day. He informed him what he had done when he got to his house. He was praised by his owner and instructed to return to the house where the cock was purchased.

"As soon as I came at the avenue's entrance, I noticed a gathering from a distance. Then I inquired of a bystander as to why a gathering had assembled. He informed me that there had been a death. Whilst there, I overheard the mom of the deceased child say, "the child was not even sick. He just experienced a high temperature at 11:30 p.m. that passed quickly. Then he passed away after around 30 minutes thereabout". 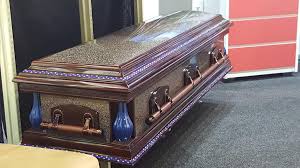 Mr. Lukuntu stated that he had cut the cock's head around 11:30 that fateful night. The spiritual things are no joke, my dear reader. Recognize that only God's Son, Jesus Christ, can provide you with protection.

Once you have a true relationship with Him, you’ll be secured. But once you do not follow His ways, then understand that anything could happen. Most of the readers do not have that intimacy with the Lord; however, He still protects us. But I believe that there is a day coming that we should be prepared for.

Content created and supplied by: Free.Ghana (via Opera News )

Man Opened Up On What Happened After His Wife Got Missing