Pastor Aaron Kofi Akrong, the new Pastor in town, has left all his bad deeds on a black Friday as he sees a new light in Christ. The pastor who gave his life to Christ in March 2021, has been ordained a Pastor after he completed an eight-monthh pastoral course last month, October 2021. Pastor Aaron, in March 2021, met Jesus when his elder sister, Abena Akrong forced him into her church 'name withheld'. 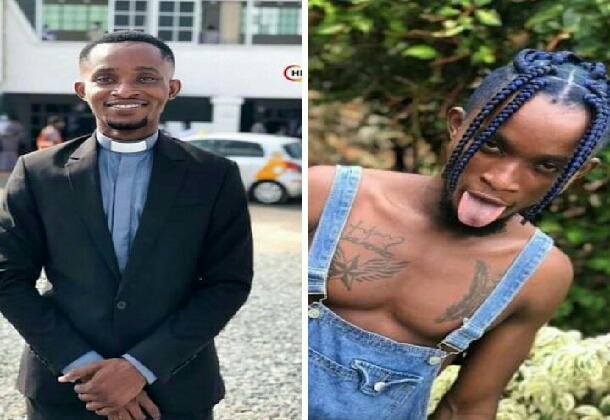 The day Aaron will never forget, Friday 12 March 2021, was a day he had anticipated joining his friends and colleagues for a drink out night but his sister Abena, had already planned a greater revelation for him without his knowledge. Abena, the brother of Aaron, had fasted and prayed for years for God to intervene in her brother's condition as she saw her brother's actions as an act of ungodliness to her family.

Abena's years of prayers were answered when she saw a calling of forcing his brother to an all-night service her church was about to have on the 12 of March. Abena on Friday, 13 March, left home in the afternoon and communicated to her brother to meet her halfway through the journey for a package she had left home.

Aaron who knew his sister was in trouble, decided to send the package to her but was phoned back that, her sister had collapsed. Aaron run to the church where the caller had called him from, and to his surprise, his sister instead of the church sending her to the hospital, was at the altar whiles church leaders, members and elders prayed for her. 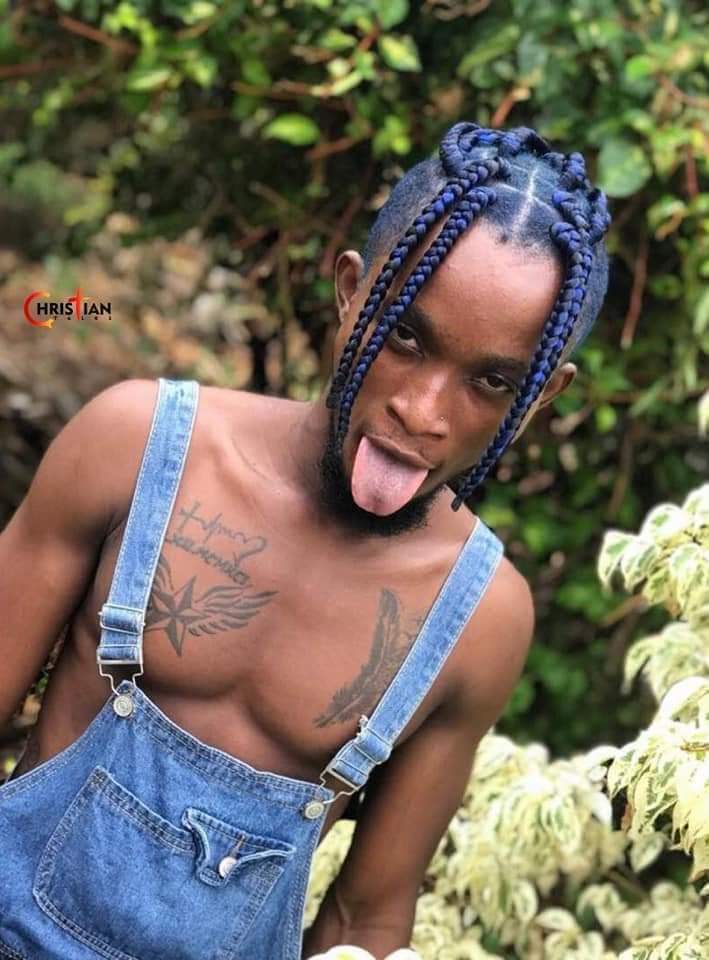 Aaron in anger with the prayers, run to the altar to snatch her sister to the hospital, but he was stroked by unseen lighting as he touched his sister's body. Aaron, according to reports, fell to his knees and the members of the church, directed their prayers to him and by divine intervention, he was saved and handpicked by Jesus. All the plots of Abena Akrong, had worked perfectly fine for her and her church leaders as Jesus listened to her prayers and touched Aaron's heart with divine grace.

Aaron took Jesus as his Lord and personal saviour from that night at the altar, and has since been a devoted member to the fellowship until his call to the pastoral duties by God. Aaron Akrong, now Pastor Aaron Kwesi Akrong, was a once assumed Gay as he himself confessed on the altar after he was touched by Jesus. The sinful Aaron whom many thought could not change is now a minister in the lord's temple and will be conveying lots of lost souls to Jesus as he himself had promised Jesus of doing. 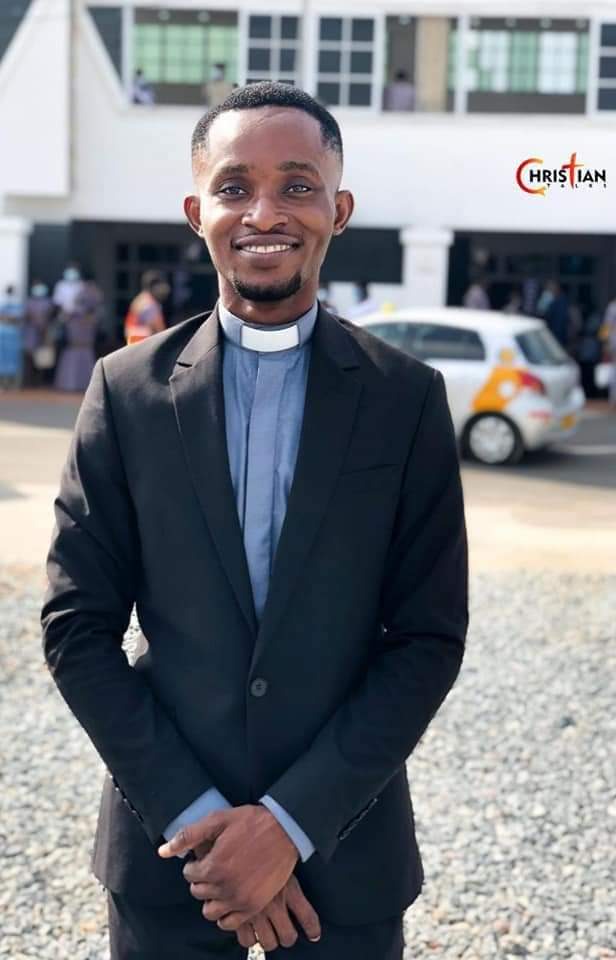 How To Renew Your Drivers Licence Online In Ghana

Want to be confident? Practice these steps