By Speed-up (self meida writer) | 8 days

In many of the crossroad and roundabout at the city, I was mounting net and spiderweb in order to capture people blessings, stars, and souls. When people were passing they were leaving their blessing and their souls. However, it is when a burning and dedicated Christian was coming that I was removing these net and spiderweb otherwise it will catch fire and burn.

One day a burning Christian was passing and we failed to notice him early in order to remove the net. As a result, he entered the net. As soon as he touched the net it took fire and it was burned. As a result, we lost all the souls and blessings that were on the net. People recovered their souls and their blessing that were captured. There were days I came to pee in the crossroad in order to bewitch people with my pee. When I was peeing I was actually bewitching and enchanting the crossroad. Anyone smelling that urine came under manipulation.

One day, in the city people went to see a football game and I placed my net on the road to catch souls and stars. When the game was over a huge crowds that came out of the stadium were passing the road where I had installed my net. On that day many souls were captured in my net and I was so happy that I was dancing. 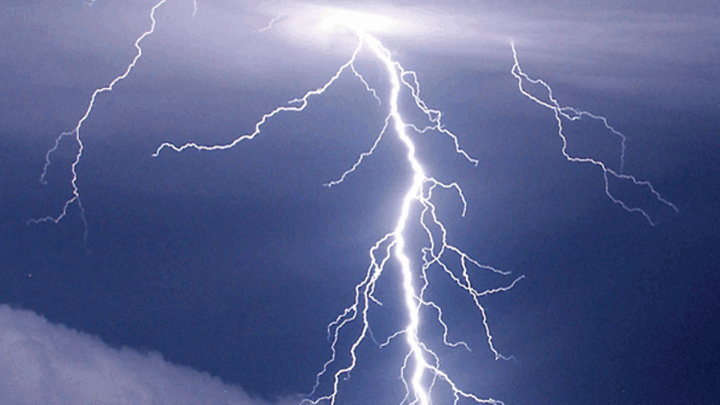 While I was celebrating there was a 17 years old man coming and he was about to reach the crossroad. When I looked I saw that this young man who was a fiery believer had already entered the crossroad where the net was and I could not remove the net and it was too late. When this Christian entered the crossroad there was an explosion and the net was destroyed. All the souls from the stadium that I had captured were liberated. Everything was destroyed by this young man and he passed without realizing the destruction he had caused.

When I weighed this Christian on my scale it broke because he was strong and heavy. I was monitoring and attacking this Christian but I was unable to reach him. I shot him with arrow rocket and gun but it didn't work. Nevertheless, I was determined to deal with him. Whenever a man of God comes to a borough he was weighed in order to determine his spiritual level. Every territory a child of God enter he will be measured by witches and demons to determine his spiritual weight whether he is light or heavy. It is those who fast and pray with a dedication that weighs heavy. 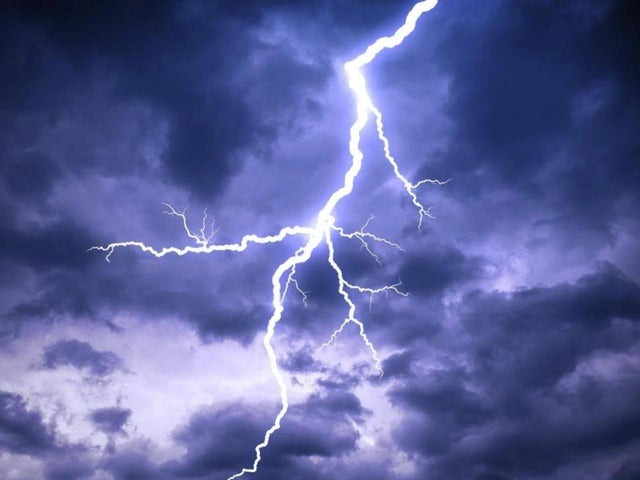 For a man of God to be strong, his wife must grow in spirit together with him. Otherwise, she will be the instrument and gateway for the enemy. When we attack the pastor and we fail, we were checking the wife and children. In my case, I was trying to enter the dream of pastor's wives in order to have sex with them in the dream and when the pastor sleep with his wife what I deposited in the body of his wife in the dream was weakening him.

This was actually the spirit of heaviness weakness and laziness in prayer that was to overtake him. As a result, the fire would begin to go down and extinguish. When he becomes unable to pray it was a defeat for him. We had defeated pastors thanks to their wives.

This young man that I was fighting was covered with flames of fire. When he walks in the street to visit fellow Christians, flames of fire that were covering him were destroying the works of witchcraft and enchantment in the street without his realization. Whenever he entered the court of a compound where a fetish is buried his presence burned the fetish buried in the compound and those who were under manipulation were liberated in that compound. He did not know the destruction that his presence was causing in the spirit world. 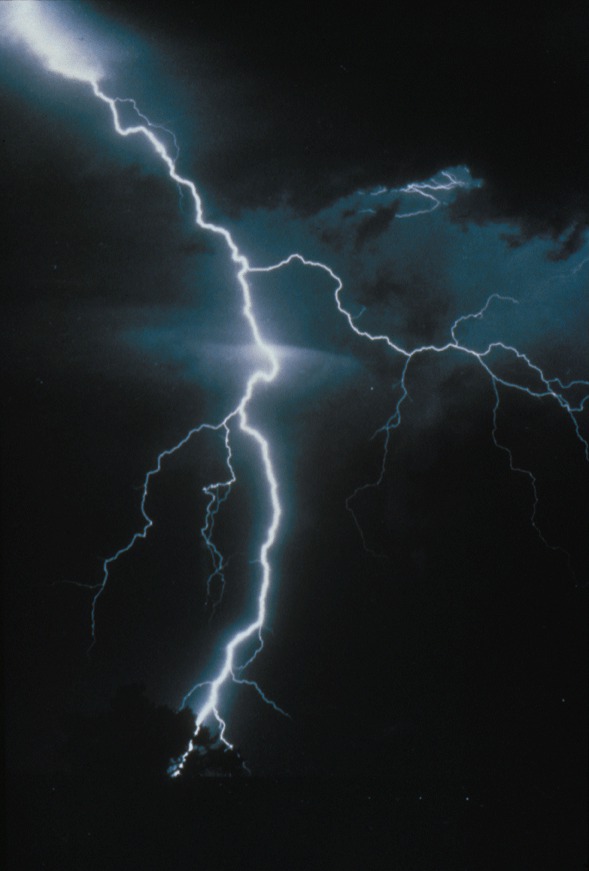 This 17 years old man was living a life of fasting and prayer. He liked spending time in the meditation of God's word. Wherever he passed the works of darkness were destroyed. When he walked the street demons are scattered and running away because of flames of fire covering him. He did not need to fight them for he was living in holiness and he was dedicated to prayer.

Whenever he was moving there was the destruction of nets, holes, booby-traps, and people who were bewitched were set free when he passed by them. I was alerted that this young man was causing trouble in the sector for no Satanist was able to control and overpower him. He had to be stopped.

Brother, this was not a pastor; just a simple Christian that was living in prayer and holiness. When he prays, the system of the devil was down. Given that I had a strike force and people were depending on me, I was supposed to deal with him. When I took over I was supposed to study and research the spiritual condition of this young man. I was supposed to determine his strength and weakness.

Whenever women of God cook and sing for God there is power that descends upon them. When women sing in the bathroom while bathing there is a light that descends upon them. When women sing for the Lord while they are sweeping the house the brush becomes celestial and covered with flames of fire which burned the work of manipulation and enchantment in their homes.

When I was researching this young man I began to study his maternal family to look for family foundation and altar. I found out that his tribe was linked with the queen of the sea called koku. The marine world was the way forward since his family was linked with water. Quickly I summoned water spirit connected to his family. When they appear I made known to them that I needed to overpower this targeted young man at all cost.

Later I tried to cause him to fall in love. I tried to get him to have a desire for a woman in his heart so that I will enter his heart but I found that he was not in these things. Despite reinforcement, I was unable to subdue the young man. I kept monitoring this young man and I was following him to church.

When I followed this young man to church, on that day their pastor led them to the local stream for baptism and I followed them in order to monitor and see what will happen. When the members of this congregation arrived before the stream for baptism I saw their pastor entering the water with two members. They were actually praying for the sanctification of the stream.

When they pray for this stream of water, I saw with my spiritual eyes that the stream of water has turned to blood. I saw that this blood was shining and resplendent. The blood was smelling aroma. In truth, this was the royal blood of Jesus Christ. When I saw this mysterious blood I said, “This must be the blood of their God”.

As soon as the water turned to blood, I saw marine spirits leaving the stream for this water was their dwelling place. The water spirits fled the blood of Jesus and they were joined by demons on the bank of the stream. And when the baptism service began, quickly I saw the devil himself joining these forces of darkness in the left side of the bank in order to attend the baptism ceremony. On the other side of the stream, I saw bright angels of the Lord. They were present in this service of baptism.

People underestimate what happened in the baptism but the devil takes it seriously. When the man of God began to baptize his members, I saw that many of his members had covenants, bondages, ties, marks of witchcraft. However, as soon as they would dip in the stream that had become the blood of Jesus all the bondages, chains, curses were destroyed and they remained in the stream. The blood of Christ was cleaning them. The blood was destroying witchcraft manipulation in them and they came out new creation. I mean they came out of water resplendent and shining thanks to the blood of Jesus Christ.

The devil and his mermaids and demons were watching the whole thing. The angels of God were assisting. I saw that they had their weapons ready. Whenever a person was baptized the devil was dismissing the monitoring demon and he was deploying two new demons of coolness more powerful. Thus when a Christian gets baptized the devil would replace the monitoring demon with a more powerful demon to cool down his faith and get him to backslide. I saw the devil giving a scream of anger and telling demons in that place to leave. They were dismissed and they were replaced by cooling demons more powerful. These cooling demons came in order to fight the newly baptized believers. That is why many people slacken after baptism.

Baptism is very powerful in the spiritual world. I saw the devil ordering powerful demons of coolness to follow the baptized Christians. I saw these Christians coming out of water that had become the blood of Christ, they were covered. Baptism intensifies spiritual conflict in the lives of God people. There will be an acceleration of battle in the lives of those who are baptized. The newly appointed demons of coolness will pile pressure on the baptized believers with intense temptations.

Brother, when this young man was baptized, I saw that he came out of water with exceeding joy. There was a heavenly force that exploded in him to the point that he was much more resplendent and his joy was immense. When I saw that my target had become more powerful I knew that they had no chance against him. I gave up this mission for fear of consequence. This assignment was a failure and the devil was angry. On that day I receive a warning and death threat. Often the devil kill his servants when they fail. I was not killed because I was important and I was working tirelessly for his kingdom. 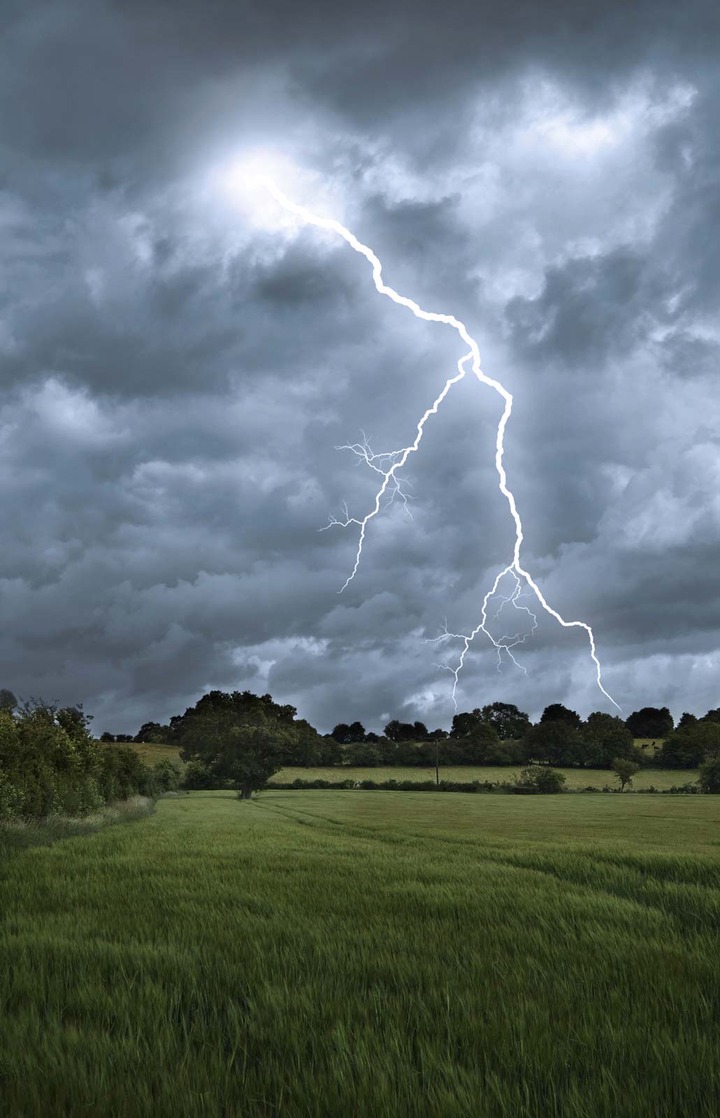