By Facts_GH (self media writer) | 7 months ago 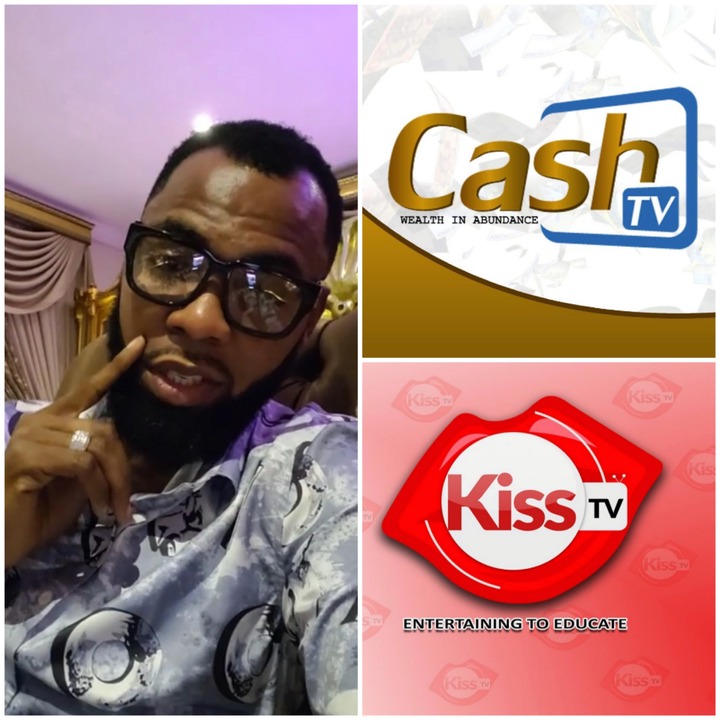 The Founder of Anointed Palace Chapel (APC), Rev Obofour had mounted some defense mechanism over the closure of his two television channels; Cash TV and Kiss TV. Surely, the loss is huge and the only way out is for him to console himself with something reassuring about getting to sustain engagement with his followers and viewers, including the church members.

In a live video broadcast on Facebook yesterday, Rev Obofour argued that he still has his followership on social media platforms particularly Facebook adding that "not all is lost."

He indicated that it's unfortunate his channels have been shut down by the National Communications Authority together with some other channels in the Free-To-Air spectrum, he still has the opportunity to interact and reach out to huge numbers on Facebook.

"Hence, I am going to do daily Facebook interaction. No one can touch me here. And I have a huge followership here too," he emphasized.

This is not to say Rev Obofour is bluffing. He has over one hundred and fifty-one thousand (151,000) followers on Facebook alone. Coupled with the page the two channels have on other online portals, Rev. Obofour may not suffer much in broadcasting content over this shutdown.

In the meantime, he has hinted that the television channels would rebound, as he promises to honour all obligations due him to resume service.

About 49 television channels had been shut down due to the fact that they are not licensed to operate the channel.

An official correspondence from the NCA stated that; "this forms part of a continuous monitoring exercise conducted on various satellite free-to-air television platforms using the Broadcast Monitoring System (BMS) and the Radio Spectrum Monitoring System (RSMS).”