'Your honour, it was my hand' - 42-year-old African Faith Pastor jailed for touching his congregants

Come into the witness box, the judge of the Nyinahin Circuit Court Mrs Patricia Amponsah said as the little girl was ushered in the witness box by her guardian, an old woman believed to be her adopted grandmother. Don't be afraid, we are here for you, the judge said in consoling the young girl to master courage. 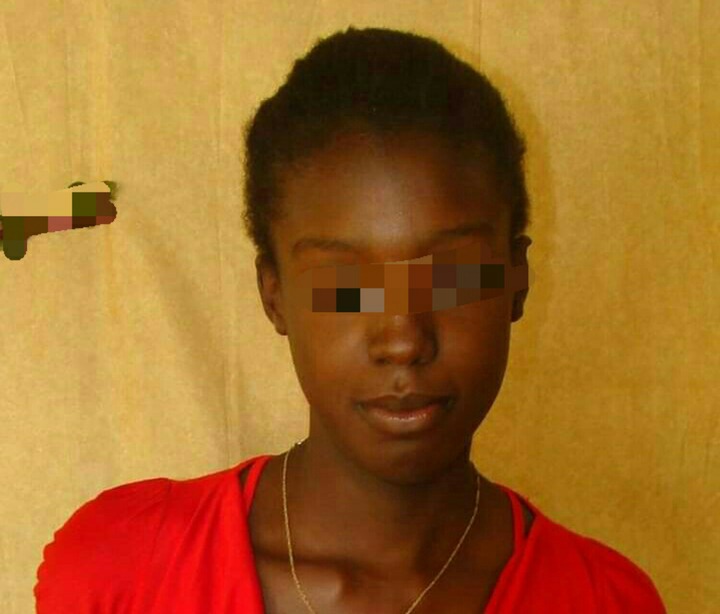 See me as your mother and tell me what the pastor did to you. We will protect you so don't be afraid, the judge said before the young woman was able to develop the courage to speak from the witness box. With a timid voice, the young girl began her ordeal by identifying the Pastor as her father.

He will call me when we are at church and nobody is there, tell me to sit on his lap. I learnt feelings from him, his two hands will be on my chest until he is ok. He will start playing with me, removing my things, and will use oil which he said was from God to me. You will be a powerful woman my daughter, he will say it until he is done. 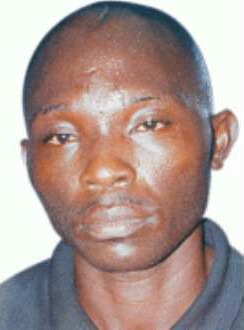 Sometimes after that, I will feel pain and he will give me drugs to uses. We have been doing this since last year 2020, the young woman told the court. She is lying your honour, my enemies have counselled her to say those words. I never did that to her, she is my biological daughter and would never harm her that way, the pastor cried from his witness box.

What did you do then, Judge Mrs Patricia Amponsah questioned the Pastor as he stood there in shock. Yes, I have done bad things but it was for her protection. I used my hand, your honour, it was my hand only and I have never done the rest she is saying. My hand I did use all the time but never used anything else, I was making her powerful and it was a directive from God, the pastor argued. 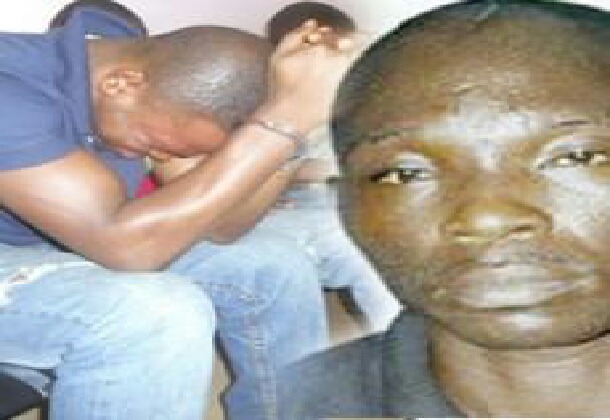 So you agreed that you have touch your daughter, yes I do agree and am sorry about that, but it was my hand, your honour, it was my hand and only that, the man of God started weeping as he begged the Nyinahin Circuit Court for forgiveness. I meant well for my daughter, and it was all for her spiritual advancement the pastor said in tears as he begged the court to forgive him.

Police Prosecuting Officer, Regina Oparebea when given the platform, argued that the pastor is a pretender covered with sheepskin. It wasn't just his daughter he did that to, but I have two other victims from his church which he forcefully slept with and threatened to curse them with the holy ghost. The witness could not come forward because of the trauma they are in, but we have their video and voice recording on tapes, Officer Oparebea argued.

After four hours of hearings and evidence presentations from Nyinahin Hospital and police video and recording tapes, the court through Judge Mrs Patricia Amponsah ruled that the pastor be sentenced to 24 years in prison for touching his congregants to which his daughter was part. All sympathizers in the courthouse yesterday afternoon, were all happy justice has been delivered. The pastor, Paul Nkansah of Nyinahin African Faith Tabernacle Church will start his 24years prison sentence today at the Kumasi Prisons. 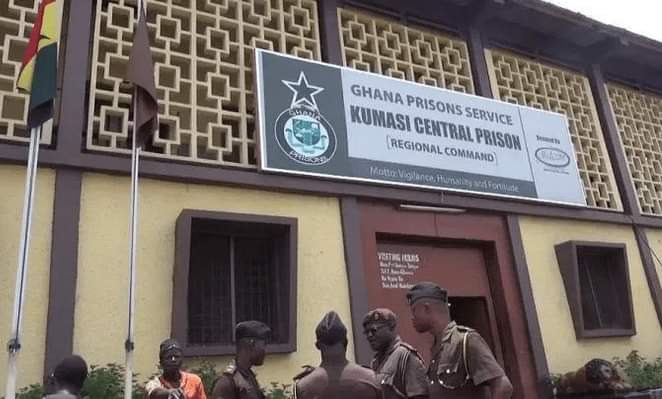