History, they say can never be erased nor distorted. A fight between Presbyterian Church and Methodist Church of Ghana came to bare. This was after the documentary train of Ghana Television (GTV) landed on the powerful Atwea mountains. 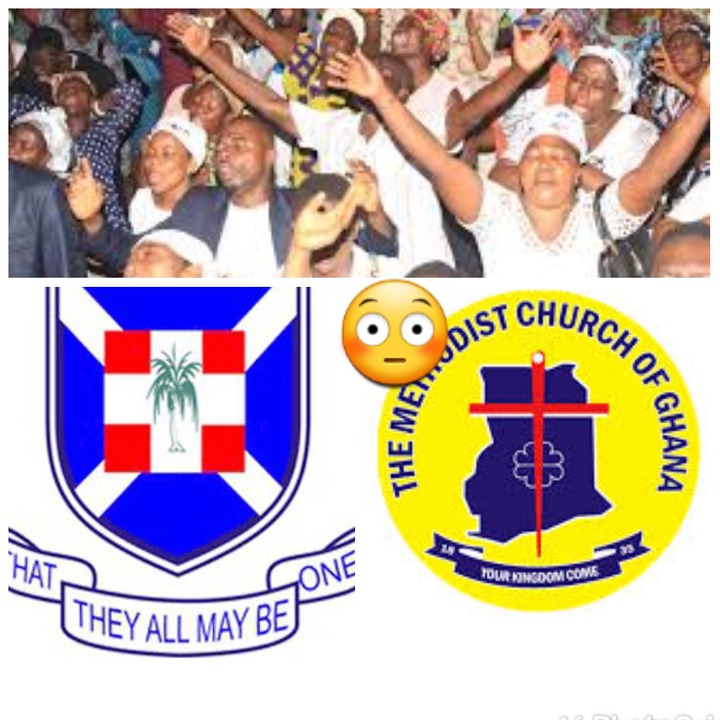 According to the caretaker of the prayer camp, Methodist and Presby Churches were located at one place. However, it got to a time that they didn't understand themselves again due to some issues.

Ownership of the prayer camp became an issue as the two Churches fought for it. According to the reports, the tussle nearly ended up in the court until the Presbyterians decided to leave the place to form a new prayer camp. They named it Atwea Mountain Camp 8. That was far from the original Camp 3. According to the caretaker, these two personalities helped the old camp to stand on it's feet. They helped in the building of Church building, bought thousands of mattresses and plastic chairs. In return, they also prayed for the MPs in all their endeavours.

The Atwea Mountain prayer camp is noted for it's super natural healing atmosphere. For now, despite the differences between the Presby and Methodist, they are living happily on the mountain but operate differently.