By Jesus-is-coming (self media writer) | 2 months ago

This is a testimony of Mr. Lukuntu, a former Occultist whose testimony will tell us about the secrets of the devil. My Page name is known as Jesus-is-Coming. So if you are a Christian, please subscribe to my page by clicking on the + Follow button above for more of posts that will drive us to heaven. 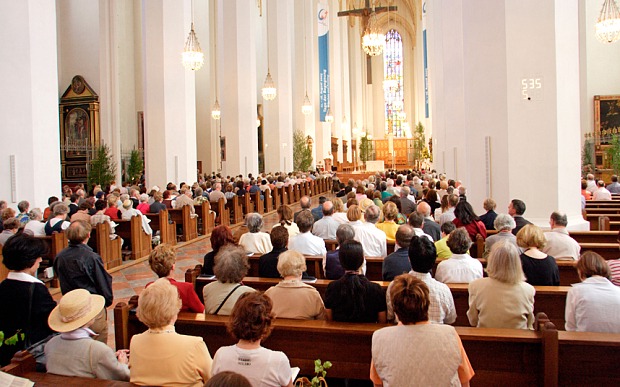 He began by giving a history of how Roman catholic priests use the same Occult Powers that Pharoah used to run his empire. He indicated that Indian magic is a synthesis of two magical traditions: Hindu magic and Egyptian magic.

Egyptian magic was regarded as superior to all other forms of magic throughout the world. Every Pharaoh was an embodiment of Lucifer, and this power was passed down through the generations. Then there was a Pharaoh who didn't have a son. So, before his death, He took a white stone to the Nile and engraved a sentence on it that summed up all the power of Egyptian magic. 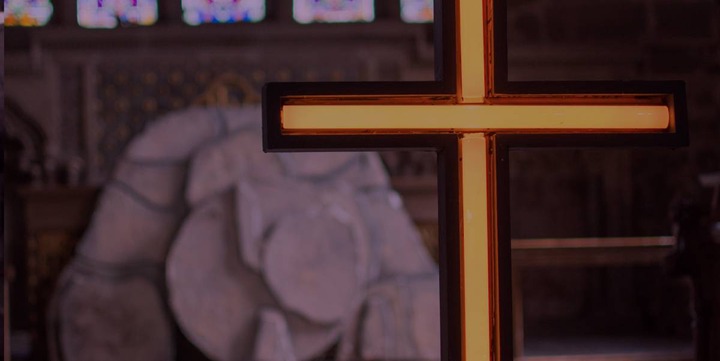 The stone He had abandoned sank to the bottom of the sea. Years later, in the Vatican's department of Catholic magic (remember, the Vatican is a State within a State), they needed to establish the Catholic religion in Egypt.

As a result, the pope chose Gandhi, a priest with the rank of high priest, that is also known as a bishop. They assigned him the mission of establishing Catholic doctrine in Egypt. He passed through Asia on his way to Egypt. When He arrived in India, He discovered ancient Indian magic (the Hindu magic).

He traveled to Egypt after learning this. When He went to the Nile one day to make some incantations, the stone that the Pharaoh had hidden surfaced. He then took it, found the engraved sentence, and decoded it.

Wrestling introduced him to Indian magic. He possessed the "Tarzan engine's" power. He was introduced to wrestling by a Kolwezi man. At this level, He told us about an incident in which He wanted to murder the father of a wrestler. While in Likasi, He worked with a demon named Zagam, who granted him control over nine cemeteries.

He made the connection from Toyota's mountain, where they have established a "Marian domain of Catholics." Kinshasa wrestlers arrived in Likasi, where the fights were to take place. These battles took place from Thursday to Sunday.

And the "big game" was scheduled to take place on Sunday. He did not travel alone from Kinshasa. He was in a wrestling match with other wrestlers. However, in comparison to the others, He was the best. As a result, He was the one who faced the champion of Likasi on Sunday.

When He saw him, He called him and telepathically connected with him. They met, and He told him that if He helped him win the fight, He would give him some of the money He earned. He promised him $400 and had already given him $100.

Then He told him that in order to win, they had to block all directions, which meant that someone had to be killed, and his spirit agreed. He explained to him that his opponent would have a difficult time connecting with the mystic world with the help of this spirit. As a result, He asked him to name someone for him, and that day, He named his father. What did He intend to do?

He needed to visit the cemetery. On Saturday, He went to a tomb and placed his cabalistic mirror next to the cross. And He placed 12 red candles on the tomb, then He lit two stalks of "Tchou-la" (burnable deodorant in the shape of a stalk with a strong smell used by Muslims), and finally, He sprinkled the perfume "Aoussarabia" over the tomb.

After He concentrated and made incantations, the 12 candles began to light on their own. The father in question was a member of the church Béthel in Kinshasa. At midnight, He was standing in front of the mirror with his knife. He had to summon his spirit, and as soon as He appeared in his mirror, He was going to stab him and kill him with his knife.

Then He concentrated on summoning Dad's spirit. Before summoning him, He summoned the wicked spirits, the spirits whose sole mission is to kill. He first summoned Asmode and sent him to retrieve that father's spirit, but He went and did not return; He then summoned Asdamo, who did the same thing.

He called Doros, and it was the same story. He then concentrated and summoned Kituta Murita, one of the major demons who works in Armstrong's world, but despite the instructions He gave him, nothing happened. He continued to concentrate and summoned other spirits; they all left, but none returned.

After all of these futile attempts, He concentrated on contacting the Duke and Marquis of Hell. Even as He speak to you, He still don't understand what happened to him that night. 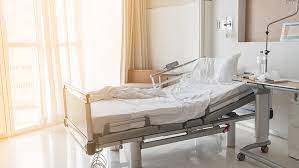 He noticed a fire while He was getting ready. A fire flame landed on the mirror. His mirror broke, He was propelled a certain distance, and He fell on the other side, all of his candles had gone out.

When He was propelled, He fell into a deep sleep and didn't wake up until around 6:30 a.m. It had already been Sunday. He returned home after inspecting his shattered mirror. That wrestler went to fight on Sunday, and He was badly beaten.

He became ill the next day and was taken to Daco hospital in Likasi. The name of the disease changed with each doctor's visit, and that wrestler died on the fourth day. He, who was attempting to assassinate his Christian father, met his own demise.

Subscribe to this page for the continuation of the story. This is just the beginning of the terror this man did to the world, especially Christians in general. Please share this message so others can read as well. If you have any question or contribution, put it in the comment section, I will respond to every one of them. If you’ve learnt something that you did not know, give this article a thumbs-up (like) and do not forget, that Jesus will come very soon, Amen.