Christianity is one of the religions in the world. We often exercise Power and Authority due to the nature of our Faith; but what happens when those who have been given Authority from Heaven to execute deeds keep mute and idle with their weapons in their possession and watch the weak ones to perish?

I fell into the trap of a false prophet and the physical and spiritual consequences were huge. This shouldn't have been a problem because there were a lot of Christians in town and their words had power but seemed they were fools. 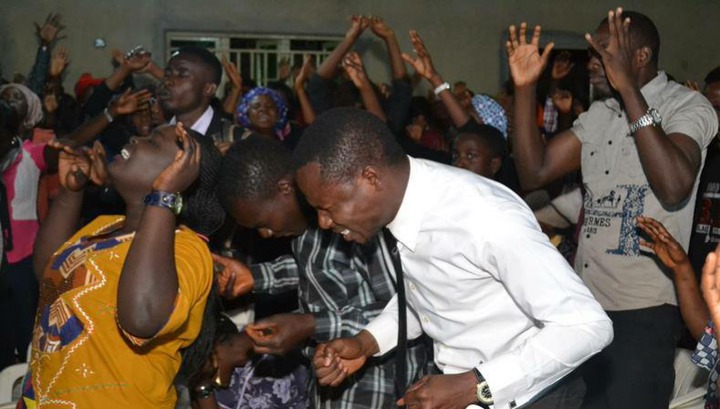 I approached one christian and begged him to speak into my life. He laughed and ignored me. I approached another, she thought it was a joke. Again approached others but proved futile. Whenever I tried to approach them, with the spiritual eye, I'll see demons rushing towards me to torment me. I was in a serious battle with the demons, they didn't want me to be set free. It was a fearful bondage. 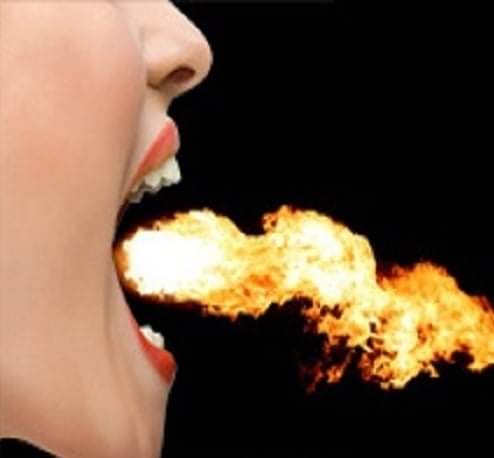 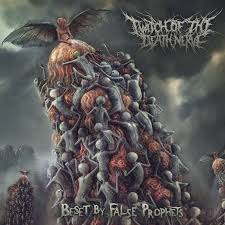 At first, I was very reluctant when friends recommended him to me because I wasn't so sure of his ministry. In a short while after meeting him, he prayed for me. And guess what? I got material blessings.

I got a nice house, got a car and others. That's how i got into bondage. I thought i was blessed, no, they initiated me. I was so blind I started recommending him to others as well. 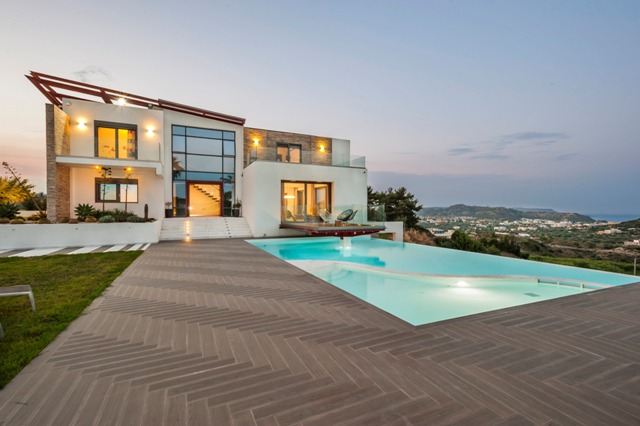 To cut the story short, Christians were fools. They had power but seemed not to know they had power. I nervously approached one christian to speak anything, just anything.

I saw the demons coming for me. I rushed the Christian to speed up and he spoke for less than 5 seconds, and the power in that 5 seconds speech forcefully pushed the demons backwards. They were so furious. 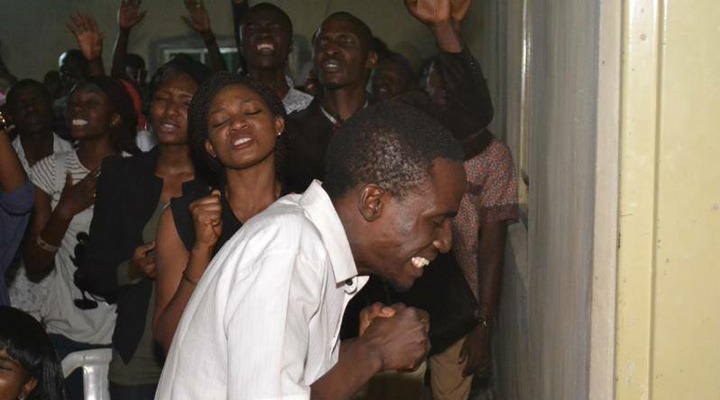 This is a form of vision the Lord gave to me. The vision was terrible and fearful. In the vision, I kept on saying that Christians were fools. Only if they knew the power they had, they would speak. 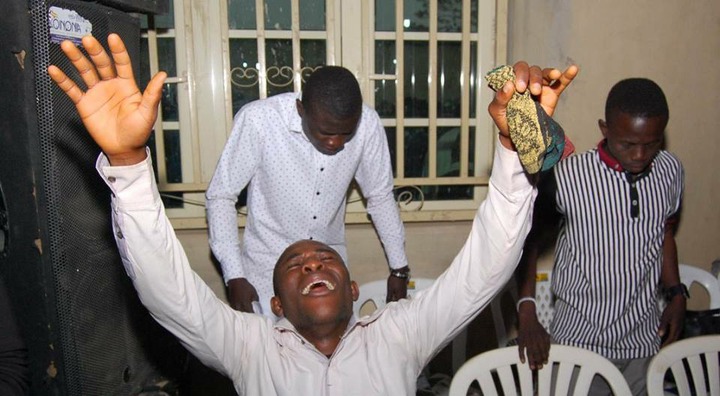 Demons shivered whenever they spoke because power and fire gushed out of their mouths. Instead of speaking, most of them kept quiet. If they had spoken, most people would be set free from bondage including myself.

Oh how foolish these Christians were, how ignorant they seemed to be. Nobody really spoke, the vision ended.

Dear Christian, Only if you could speak, those in bondage shall be set free indeed. The vision was very real and frightening. Brethren, Speak Speak and continue to Speak.

We have not been given the spirit of fear but of boldness and Power. Let us encourage one another with these words and move in the realm that we have been called to move in.

Glory be to God.