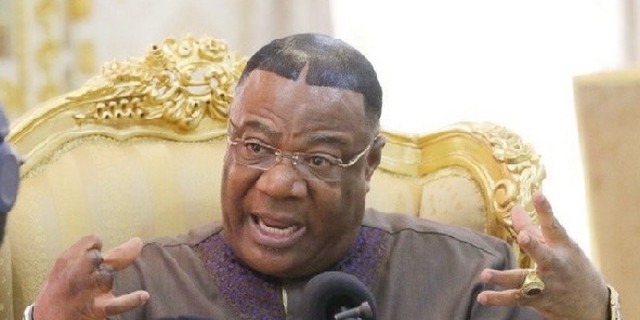 The archbishop Nicholas Duncan Williams speaking today says the heart of man can be corrupted at any point in time. This is because the human heart has its own desires which when challenged becomes a problem or a tough barrier to cross over.

Duncan Williams in a sermon which he delivered today revealed that the ordinary man can have his heart either twisted by man or by God.

He says a man can convince or coerce his fellow man into doing something awful just like God can change the heart of man from evil to good if he avails himself.

Duncan Williams says there are many people even in the ministry who turn to other sources for power and wealth and this amazes him all the time.

The same people who talk or advice on the need for change are mostly seen making certain decisions that ends or endangers their lives at the end. 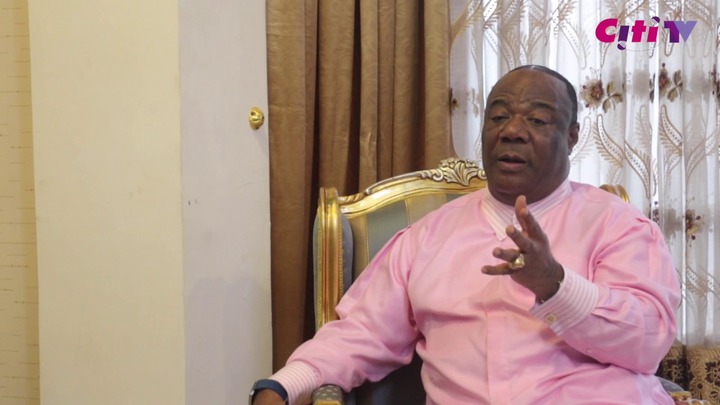 Speaking in an experience he said, many years ago I was told of the story of a very powerful man who was tested by God. He had his power taken from him to test his faith but he couldn’t endure. He went for power from another priest and that’s what caused his death.

But the directions and things he was asked to take in and do were what ended his life and such stories have been heard or told worldwide. He ent to a president before his death instead of turning to God and that’s a lesson everyone must learn.

These powerful words from the archbishop was purported to strengthen Christians and let them hold on to their faith.