The jizyah is described in the Qurʾān as a tax that is imposed on a certain erring faction from among the People of the Book (Ahl al-Kitāb; non-Muslim groups such as Christians and Jews recognized in the Qurʾān as possessing a divine scripture) who violate their own religious and ethical principles (9:29). Early exegetes understood the faction in this verse to be the hostile Byzantines, whose rumoured invasion of Muslim lands precipitated the military campaign of Tabūk in 630. During the Prophet Muhammad’s lifetime, the jizyah was not imposed on non-Muslim tribes consistently. For example, the Nubians of North Africa, despite being non-Muslim, were exempted instead they entered into a trade agreement (baqt) with Muslims. 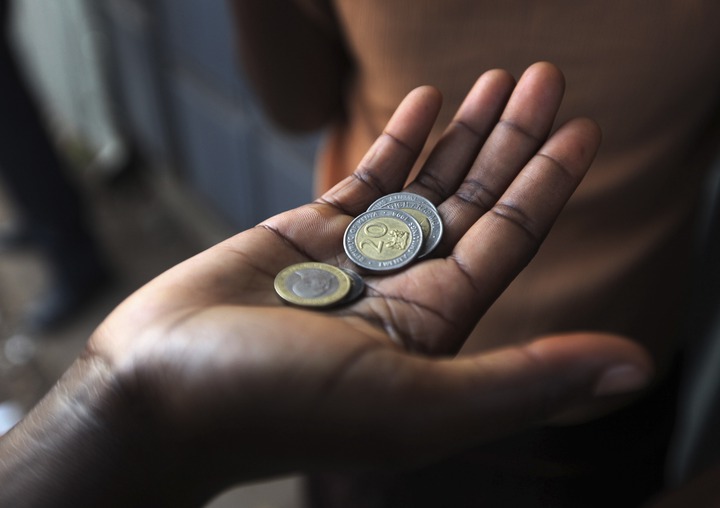 In the period following Muhammad’s death, the jizyah was levied on non-Muslim Arab tribes in lieu of military service. Performance of military service earned an exemption; for example, under the second caliph, ʿUmar ibn al-Khaṭṭāb, the Jarājimah tribe was exempted when it agreed to serve in the army. The non-Muslim poor, the elderly, women, serfs, religious functionaries, and the mentally ill generally did not pay any taxes. Early sources state that under the first caliphs poor Christians and Jews were instead awarded stipends from the state treasury, which was funded largely by monies derived from the zakat, the obligatory tax paid by Muslim men and women of financial means, and from the jizyah paid by non-Muslim men of means.

In return for payment of the jizyah, non-Muslim populations specifically Jews and Christians were granted protection of life and property and the right to practice their religion. Under this policy they were called dhimmīs (protected people). If Muslim authorities were militarily unable to defend the dhimmīs in the event of an attack by an external aggressor, the former were required to return the jizyah to the latter. ʿUmar thus famously returned the jizyah he had collected from an Arab Christian tribe when he was unable to protect them from a military attack by the Byzantines. The rate of taxation and methods of collection varied greatly from province to province and were influenced by local pre-Islamic customs.The status of dhimmī was also extended to the Zoroastrians of Persia and later to the Hindus and Buddhists of India, who, like Jews and Christians, could pay a tax to the Muslim authorities in return for protection of their lives and property and the right to practice their religion unmolested. However, increasingly after roughly the 8th century, earlier tolerant attitudes toward non-Muslims began to harden, and payment of the jizyah began to be conceptualized by a number of influential jurists as a marker of inferior socio-legal status for the non-Muslim. Classical jurists sometimes provided explicit instructions on how the jizyah should be collected so as to remind the dhimmīs of their lower status. Taxes at times could be high, and unscrupulous rulers would deposit these funds into their private treasuries. 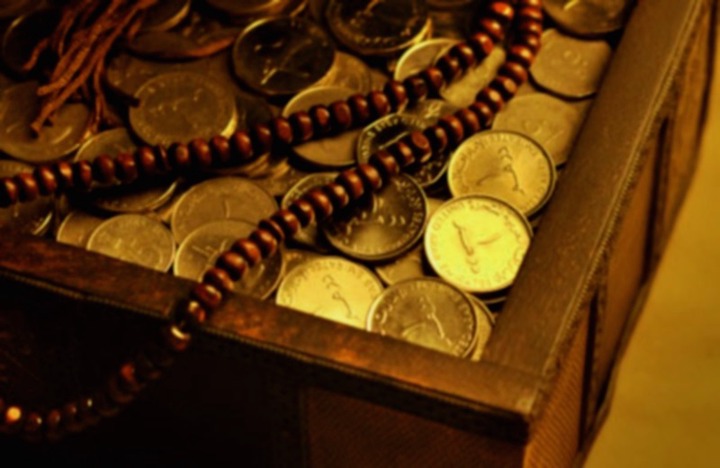 The jizyah is not collected in modern Muslim nation-states, since citizenship is no longer defined in religious terms and there is typically a standing national army, which all male adult citizens are free to join. Recognizing that the dhimmī system is obsolete in the modern era, in 2016 Muslim scholars from more than 100 countries signed the Marrakesh Declaration, a document that called for a new Islamic jurisprudence based on modern nation-based notions of citizenship.