The Most Dangerous Woman In The Bible Is Not Jezebel Or Delilah, Check Out Who It Is 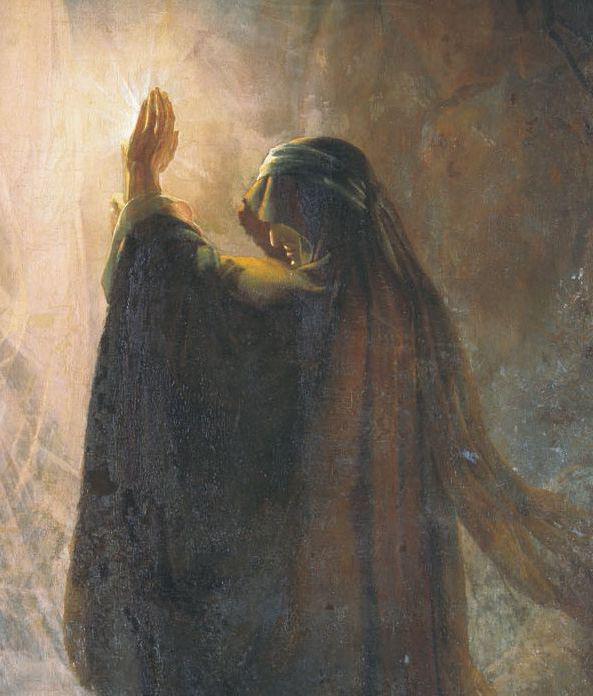 It is one thing to convince your husband to kill someone or to beat a strong man by your knowledge of his vulnerability, it is also another thing to be able to enter the supernatural realm that I would admit is very risky and highly uncertain, that you will recover the soul of a dead man and not just any dead man but the soul of a famous prophet that many feared a dead man. This dangerous woman is not your normal wife, nor is she a queen, nor is she a beauty queen, but she is Endor's witch. If you haven't heard of Endor's witch, then you ought to be set, and her tale is a very fascinating one. With me, walk;

The Witch of Endor is a human, according to the Hebrew Bible, a formidable one whom Saul consulted to summon Samuel's spirit to obtain guidance about what to do with the invading Philistines. Sual had historically, like priests, consulted God by righteous means, but it was to no avail. Perhaps it was because Paul was on the wrong side of God at this stage. You would imagine that the most evil and notoriously powerful witch in the Bible should be considered, but it is scarcely spoken about. When I listen to people discuss dangerous women in the Scriptures, I still cringe and they forget to mention her. I just really found her story intriguing. Let's go on, a little bit... 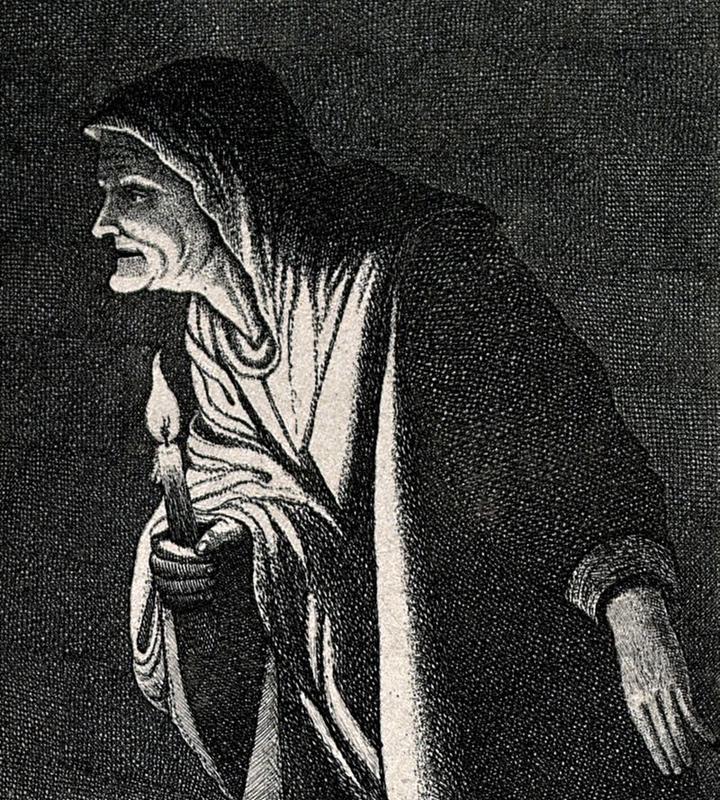 In the old testament, the witch of Endor made her debut in 1 Samuel 28:3--25. She is a female sorcerer who was instrumental in the communication of Saul with Samuel 's spirit. The odd thing about her story is that not only was she a witch, she was one who had been expelled from her culture before. Remember that Saul had previously exiled from his realm all sorcerers. He was, though, troubled that he had to seek the services of someone with a familiar spirit regarding the outcome of the war with the Phillistines.

He had heard the advice of one of his servants in Saul 's quest for a response, who had told him about a certain woman from Endor. He then masked himself and that night visited her, requesting her to conjure up the spirit of the prophet Samuel to send him the battle instructions ahead of him. What I don't understand is why Saul couldn't actually ask her to look for him in the future.It almost appeared as if, in the spirit of a trustworthy friend, Samuel, Saul tried to test her credibility. She invoked the spirit of Samuel, who was automatically recognised by Saul himself, as she was a powerful conjurer. Then the spirit told Saul that he and his three sons would die the next day in battle, and that the Philistine would lose to the Israelites. 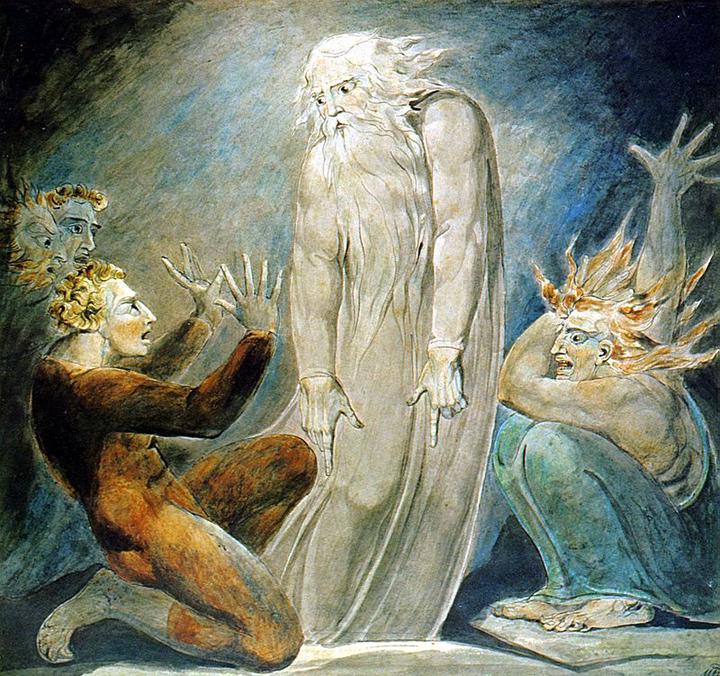 The fascinating tale of Endor's witch made it into the minds of so many authors and actors that she was depicted in many ways and many storytellings her potential as necromancy made rounds.

What makes her hugely dangerous?

The witch of Endor is considered to be particularly dangerous and, because of her skills as a magician, a conjurer, and a witch, she ranks among the most dangerous or even the most dangerous. To be able to invoke the spirit of a Prophet, consider the power you would have to possess. It goes beyond fundamental necromancy, beyond only invoking a no-man 's demon. In order to be able to participate in those job missions, it must be strictly hazardous for her. Why and how do I know it would have been pretty rough, you wonder? Well, the spirit which she summoned was Samuel's! I 'm talking to Samuel. Her rating among conjurers is another thing that makes her very risky. Now imagine that a king wants a pastor or a herbalist.A poor pastor or herbalist would not dare recommend his servants, he would certainly recommend to the king the most influential and popular. This is how it must have been for Saul, precisely. His servants may not even have dared to suggest a mediocre conjurer. This speaks loudly of her ability, and of her level.

Did she really summoned Samuel?

There are controversies about the spirit named by the Witch of Endor, the odd thing about this dispute is the fact that many have reached the agreement that a strong prophet like Samuel would not have been able to summon. So it's always been a really easy query, if Samuel wasn't who or what was it? 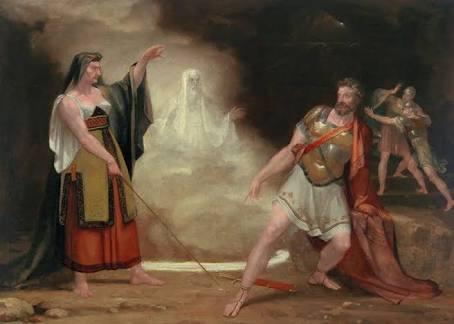 The spirit may have been that of Samuel, but what if it were not, what if it were a filthy being like Samuel. That will not be the first time that a spirit disguises itself as a separate spirit. The souls of demons claim to be mortal. The Bible reminds us that "the devil can mask himself as an angel of light." This is a tribute to the fact that our vision can be corrupted by demonic spirits to recognize them as true spirits. I once read about a ritual that involves welcoming ghosts to avenge their death from their grave. My conviction that the ghosts of the deceased are unable to communicate with the physical world makes very little sense. Oh, until I remembered that it is the untouchable soul of those who is dying in Christ. In my next post, I'll be mentioning this.