Hello welcome back to my page as I bring to you again all the latest trends and gist allover the internet and the world.

A spiritual native doctor in Damongo who connived with her husband into ordering people to beat one Issahaku Mahamadu, a 55 year old man who they claim is a wizard have been arrested by the police in Damongo. 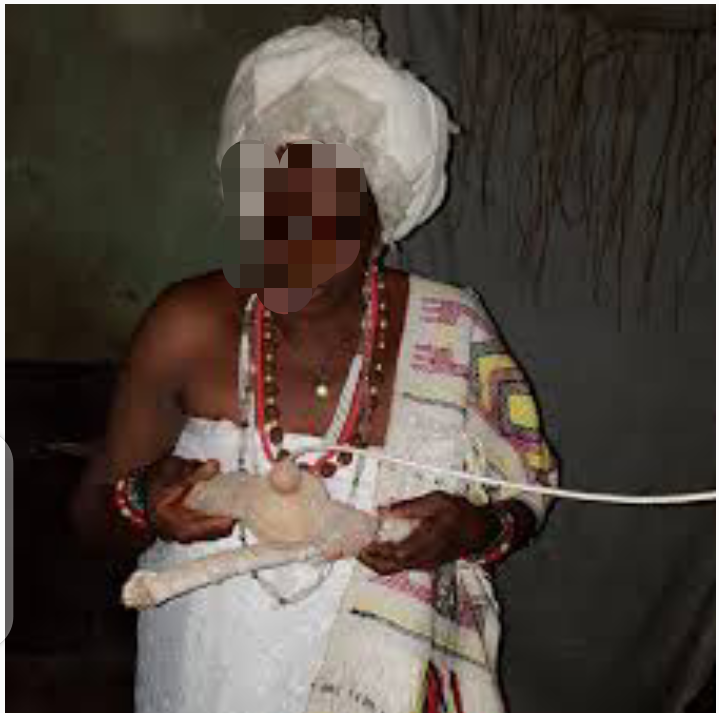 The said victim was attacked when a girl allegedly alerted the residents that the man usually slaughter and kill people in the area for her spiritual desires.

After hearing this, some of the neighbors mobilized and sent him to one spiritualist called Zeena and her husband Yussif also known as "Red", who later then confirmed that the man is truly a wizard and wanted him to confess to it.

The man (alleged wizard) declined any allegations laid against him but the native doctor didn't give a listening ear and ordered them to beat the man till he confesses. 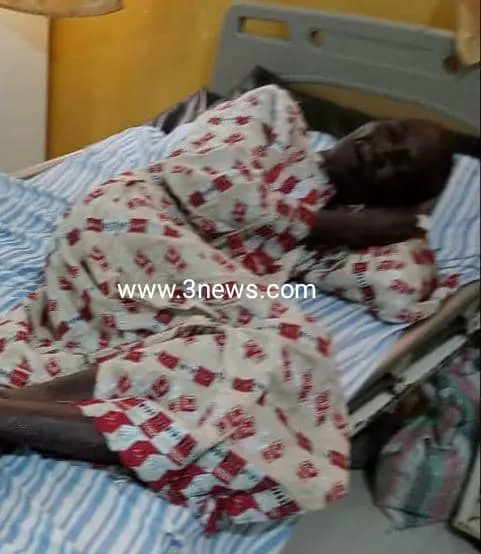 They were eventually traced down and arrested and are expected to appear before the Bole Magistrate Court later today.

Meanwhile Queen mother and an Executive Director of the Boresah Royal foundation by name Boresah Iddisah Jeduah I in an interview deplored the idea in infant witchcraft abuses in the Savanna Region.

She labelled those actions as inhumane and outmoded.

She also said that alot of homework has been done to curb the issues of witchcraft accusations and also calling on the Traditional leaders and others to help curb the indicipline growing attitude in the Region. 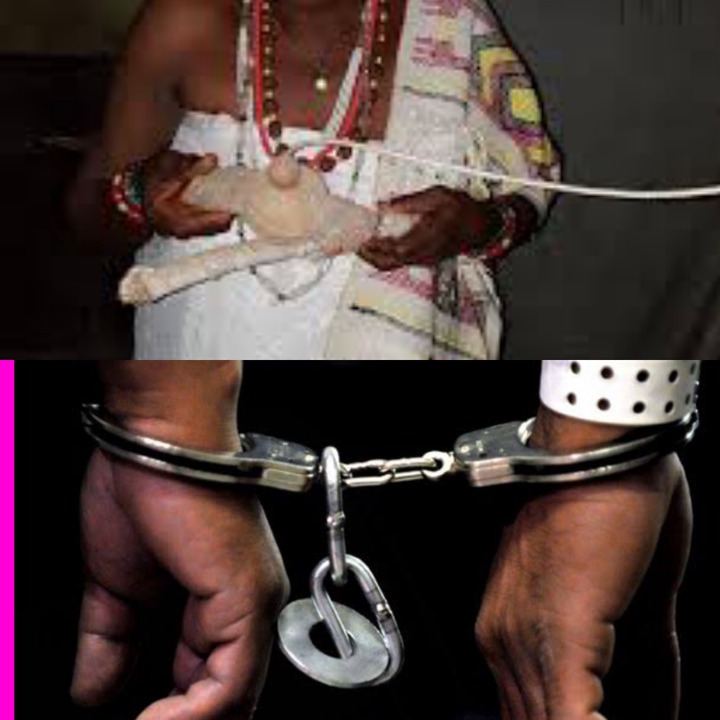