Today, Thursday, July 29, 2021 Captain Smart hit hard at some pastors in the country. According to Captain Smart most of these phony pastors tap and trap the anointing of other people. He explained further that gospel musicians should be careful the churches they visit to minister because it could be their last. Captain speaking on Onua Maakye mentioned that some musicians have flopped because they performed at ministries of some occultist pastors.

“If you are a gospel musician between September, October and November, be careful the pulpit you stand to minister. Some pastors have buried dogs. Others have sacrificed cats. There is one pastor in Madina who buried a cat yesterday. 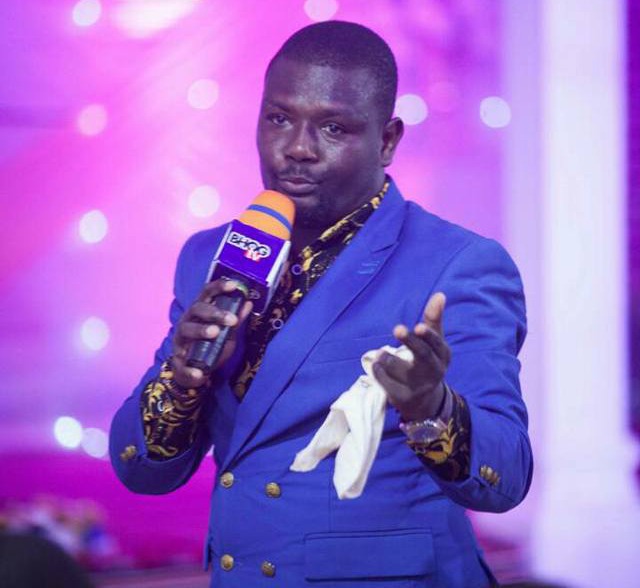 There is one guy called Erico. He was on Mentor show some time ago. Erico, don’t ever tell yourself that you won’t shine again. Listen to me whoever is listening. This guy will rise again. Mark it down. And his resurrection is bigger than his destruction. The pastor who did that to him is fair colored. He wanted to destroy him completely, but Erico will rise again” Captain Smart said

It can be recalled that Erico was one of the shining spots in TV3’s Mentor Programme. The show was to churn out singing talents and has produced a plethora of musicians like Cee, Joe, Isaac among a host of others. Erico shone so bright and released some hit gospel songs. However, for some time he has been missing in action. Anyway, time will tell if Captain Smart’s prediction will come to pass.

NPP did not betray Owusu Bempah: He failed to obey the instructions from IGP - Stephen

I want to coach the Ghana Black Stars; potential Mahama contender declares and causes a stair