Imam Al-Shafi’ee, also known as 'Shaykh Al Islam', is one of the four great Imams of Sunni schools of law. He is also the author of several prominent works in the field. He has been titled ‘Nasir al-Hadith’ which means “defender of hadith”.

1. His Name, Background and Family: 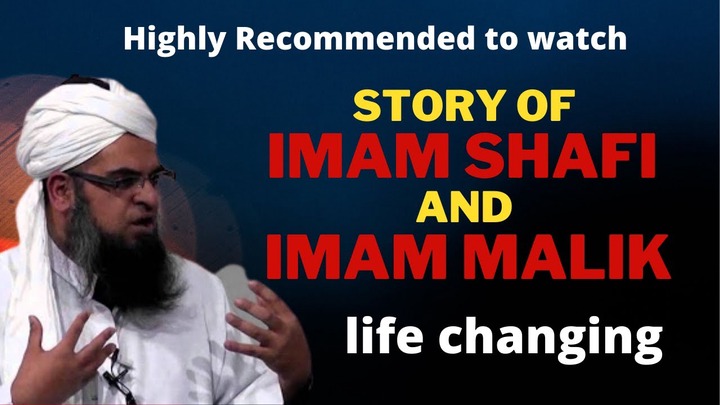 2. His Early Life and Early Education:

Imam Shafi'ee was born in the year 150 AH (767 AC) in Ghaza, Palestine. It was the same year in which the Great Imam Abu Hanifah had passed away. He lost his father during infancy and was raised by his mother under very poor circumstances. Fearing the waste of his son’s lineage, his mother decided to move to Mecca where their relatives lived. Imam was very young at that time. It is quoted by some scholars that he was two years old when his mother migrated to Mecca. Therefore, he spent his formative years acquiring religious education in the cities of Mecca and Medina. According to some sources, he memorized the Quran by the age of seven or nine.

3. His Journey to Seek Knowledge:

His early education was marked by poverty because of which his mother could not afford to pay the fees for his education. Consequently, instead of participating in the classes, the young Imam would just sit on the side lines and take it all in only by listening to what his teacher was teaching to other kids in the class. He became so adept at learning and storing knowledge even though just by listening, that on occasions when his teacher was unable to take a class, he the young Imam would step in and take the class teaching his fellow students. His Teacher was so impressed by his abilities that he took him on as a formal student on a complimentary non fees basis.

The Imam himself used to say:

"After I finished learning the Quran, I would go to the Mosque and sit with the Scholars the sayings of the Prophet Muhammad (S.A.W.) and Islamic matters. I used to live in Makkah among tent dwellers in such a state of poverty that I could not even afford to by paper to write, so I would write on stones and bones instead."

At the age of fifteen or eighteen, his teacher gave Al-Shafi’ee permission to issue judicial decisions (fatwas). While still studying in Makkah, Aa-Shafi'ee heard of the renowned scholar of Madinah, Imam Maalik Ibn Anas. He wanted to become a student of Imam Maalik yet he saw with his sharp intellect that he should not go to him unprepared. He memorized Imam Malik's famous book "Al Muwatta" in only nine days. After that he went off to see Imam Maalik in his house in Madinah. Al-Shafi'ee spoke eloquently and politely with the Imam and told him that he wished to become his student. The Imam looked at the boy for a long time as the boy was telling his story of how he sought knowledge so far. The Imam had an astonishing physiognomy and a penetrating insight; he told him:

"My son! By the Will of Allaah, you will have a great future. Tomorrow come to me and bring with you someone who could read the ‘Muwatta' well as I fear you would not be able to read it by yourself."

Al-Shafi'ee responded with the same politeness

"Imam, I will read it myself from memory without a book."

For a period of nine years, Al-Shafi’ee remained in Madinah until Malik’s death in the year 179 AH (790 AC).

5. Coming back to Makkah:

After the death of Imam Malik, Imam Al-Shafi’ee returned to Makkah with a great load of knowledge which had influenced his life.

In Makkah he was wedded to ‘Hamidah Bint Naafi', granddaughter of third Caliph 'Uthman Ibn Afaan (R.A). He had three children, two sons Abu Uthman and Abul Hasan and a daughter Fatima.

The governor of Yemen, while paying a visit to Makkah, met Al-Shafi’ee, discerned his unique abilities, and offered him an administrative post in Yemen but like his predecessor Imam Abu Hanifa, Imam Shafi’ee also suffered Political persecution and intrigues, but thankfully, unlike Imam Abu Hanifa, he was not subjected to torture.

Imam Shafi’ee was arrested and charged with the offense of political interference in Yemen. The Caliph of that time, Haroon-al-Rasheed examined him and found him to be innocent of all charges and discharged him with honour.

Soon after that, he met Muhammad bin Hasan Al-Shaibaani who was one of Imam Abu Ḥanifa’s most important pupils. His contact and discussions with Al-Shaibaani increased and by which he strengthened his knowledge. Moreover, Al-Shafi’ee had the opportunity to study the books of Al-Shaibaani and other Iraqi scholars in Baghdad. After his travels, he returned to Makkah. During these travels, in every place he visited, he arranged meetings and organized study circles attended by many including great scholars such as Abu-Thawr, Al-Zafarani, AlKarabisi. Imam Ahmad ibn Hanbal also attended his circle and studied with Al-Shafi’ee.

The last station for Al-Shafi’ee was Egypt where he remained until his death. He was welcomed with great honor and respect by the people and scholars of Egypt due to his being as a pupil of Imam Malik and due to his reputation in fıqh.

May Allah bless the Imam Al-Shafi’ee’s soul and admit him into His wide paradises.Ameen

Abdul Muttalib Al-Shafi'ee Banu Hashim Mohammad S.A.W.
Opera News is a free to use platform and the views and opinions expressed herein are solely those of the author and do not represent, reflect or express the views of Opera News. Any/all written content and images displayed are provided by the blogger/author, appear herein as submitted by the blogger/author and are unedited by Opera News. Opera News does not consent to nor does it condone the posting of any content that violates the rights (including the copyrights) of any third party, nor content that may malign, inter alia, any religion, ethnic group, organization, gender, company, or individual. Opera News furthermore does not condone the use of our platform for the purposes encouraging/endorsing hate speech, violation of human rights and/or utterances of a defamatory nature. If the content contained herein violates any of your rights, including those of copyright, and/or violates any the above mentioned factors, you are requested to immediately notify us using via the following email address operanews-external(at)opera.com and/or report the article using the available reporting functionality built into our Platform 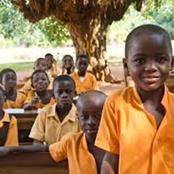 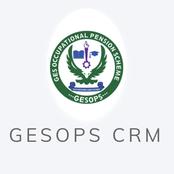 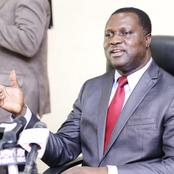 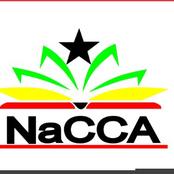 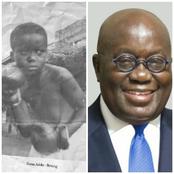 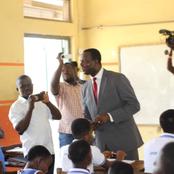 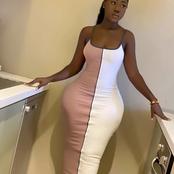 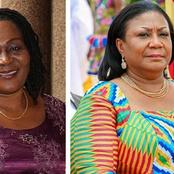 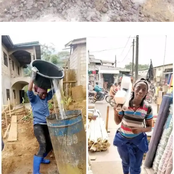 Ghana Education Service: NaCCA Caution Schools on the use of Unapproved Books 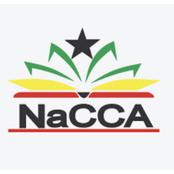