The seven names of devils and what they represent in the demonic world. 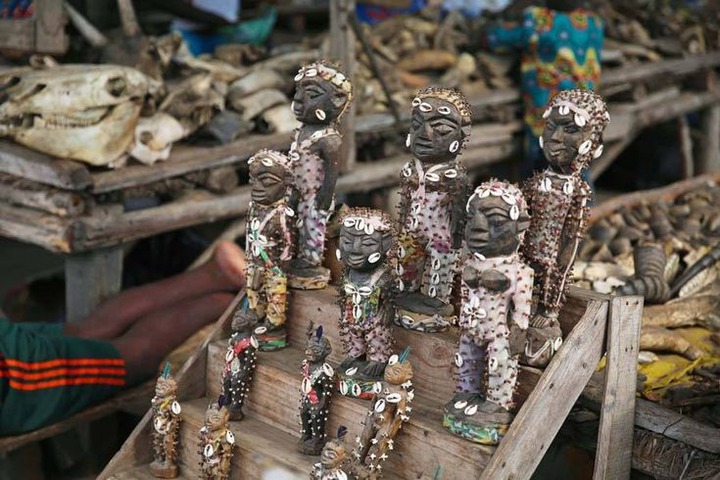 A demon is a supernatural being typically associated with evil, prevalent historically in religion, occultism, literature, fiction, mythology, and folklore. Today's article, I'm going to list the seven devils and the role they play in the demonic world.

Many Christians believe the devil was once a beautiful angel named Lucifer who defied God and fell from grace. This assumption that he is a fallen angel is often based the book of Isaiah in the Bible which says, "How art thou fallen from heaven, O Lucifer, son of the morning.

Asmodeus or Ashmedai, aslo Asmodevs, Ashema, Deva or Amias, is a prince of demons, or in Judeo-Islamic lore the the king of earthly spirits, mostly known for the deuterocanonical Book of Tobit, in which he is the primary antagonist. In Peter Binsfeld's classification of demons, Asmodeus represents lust.

Satan- (anger) Satan also known as the Devil, and sometimes also called Lucifer in Christianity, is an entity in the Abrahamic religions that seduces humans into sin or falsehood. In Judaism, Satan is seen as an agent subservient to Yahweh, typically regarded as a metaphor for the yetzer hara, or "evil inclination." In Christianity and Islam, he is usually seen as a fallen angel that has rebelled against God, who nevertheless allows him temporary power over the fallen world and a host of demons.

Beelzebub is a name derived from a Philistine god, formerly worshipped in Ekron and later adopted by some Abrahamic religions as a major demon. The name Beelzebub is associated with the Canaanite go Baal. In theological sources, predominantly Christian, Beelzebub is another name for Satan.

In the old testament, Leviathan appears in Psalms 74:14 as a multi headed sea serpent that is killed by God and given as food to the Hebrews in the wilderness. In Isaiah 27:1, Leviathan is a serpent and a symbol of Israel's enemies, who will be slain by God.

In Christianity demonology, Belphego or Lord of Gap is a demon, and one of the seven princes of Hell, who helps people people to make discoveries. He seduces people by suggesting to them ingenious inventions that will make them rich.