I Have Accepted Jesus Christ As My Saviour;Nana Agradaa Tells Ghanaians.

By NanaAfiaBrago (self meida writer) | 9 days 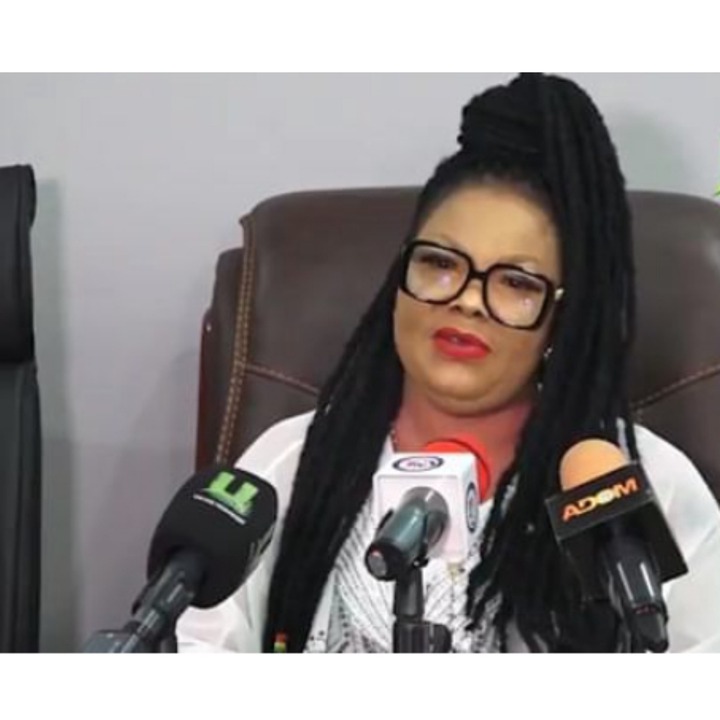 Nana Agradaa has been trending due to her insults been thrown at Rev.Obofour and later on followed by her arrest. It was later on revealed that,,she was arrested because she was operating her tv stations ,,thunder tv and ice tv without a proper licence,but she was released within 24hours and later rearrested by Rev Obofour for insulting him.

The priestess today had a press conference to tell Ghanaians that she's now a born again christian and will now serve the rest of her life under the feets of God almighty.

Narrating why she has decided to be a Christian,Komfo Agradaa noted that her God's are powerless,because other than duping money with it "Sika Gari"nothing else could they do for her.

According to her,,there has been several prophecies from different men of God that she should change from her ways for God wants her to become and evangelist but because of the benefits she gained from the "Sika Gari"she turned deaf ear to these prophecies but now she's ready to do whatever God wants her to do.

She continued that, she felt God's love during her arrest.

To her ,God's power is above all powers so from now on she will preach the word of God.

She later thanked Ghanaians and asked for forgiveness .

Fix The Country Demo To Go Ahead