Identification of incarnation of god

A culture hero can easily be assimilated to a god by identifying him with an incarnation of a god. Thus, great religious teachers are considered manifestations of the god of their devotional preaching, and stories of their lives have become part of a very rich storehouse of narratives. Practically gods on earth, these ascetics, according to mythology, have amassed tremendous powers that they do not hesitate to use. The sage Kapila, meditating in the netherworld, burned to ashes 60,000 princes who had dug their way to him. Another sage, Bhagiratha, brought the Ganges River down from heaven to sanctify their ashes and, in the process, created the ocean. 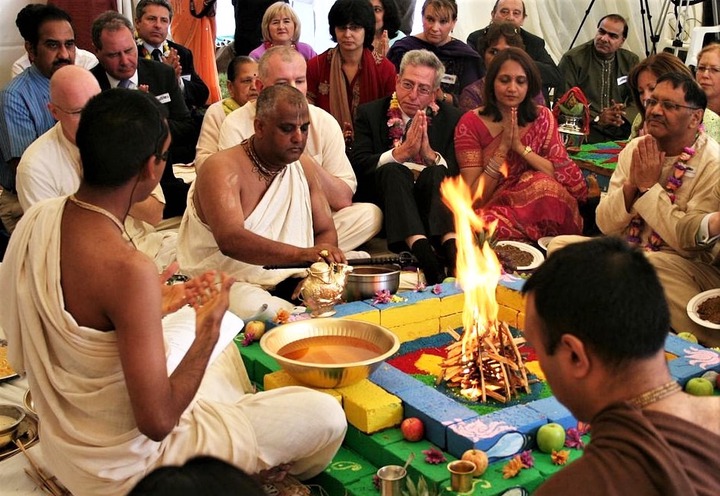 Agastya, revered as the Brahman who brought Sanskrit-speaking civilization to South India, drank and digested the ocean. When the Vindhya mountain range would not stop growing, Agastya crossed it to the south and commanded it to cease growing until his return; he still has not returned. Vishvamitra, a king who became a Brahman, created a new universe with its own galaxies to spite the gods.Moving from myth to hagiography (biography of venerated persons), there are also stories told of the great teachers, and every founder of a sect is soon deified as an incarnation of a god: the philosopher Shankara (c. 788–820) as an incarnation of Shiva; the religious leader Ramanuja (d. 1137) as that of Ananta, the sacred serpent of Vishnu; and the Bengal teacher Chaitanya (1485–1533) simultaneously as that of Krishna and his beloved Radha. Of particular sanctity in India are the rivers, among which the Ganges stands first. This river, personified as a goddess, originally flowed only in heaven until she was brought down by Bhagiratha to purify the ashes of his ancestors. She came down reluctantly, cascading first on the head of Shiva in order to break her fall, which would have shattered the Earth. 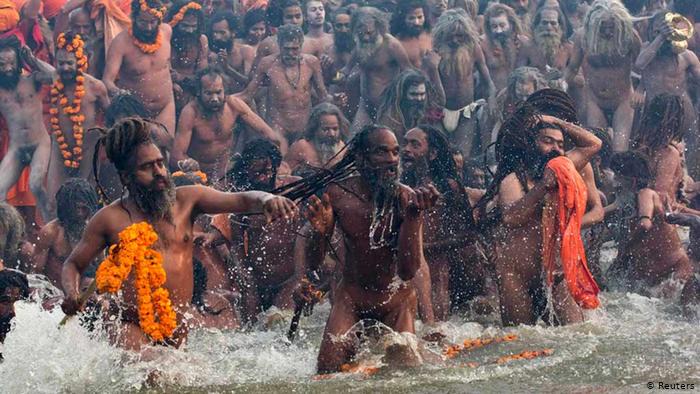 Confluences are particularly holy, and the confluence of the Ganges with the Yamuna at Allahabad is the most sacred spot in India. Another river of importance is the Sarasvati, which loses itself in desert; it was personified as a goddess of eloquence and learning. All major and many minor temples and sanctuaries have their own myths of how they were founded and what miracles were wrought there. The same is true of famous places of pilgrimage, usually at sacred spots near and in rivers; important among these are Vrindavana (Brindaban) on the Yamuna, which is held to be the scene of the youthful adventures of Krishna and the cowherd wives. Another such centre with its own myths is Gaya, especially sacred for the funerary rites that are held there. And there is no spot in Varanasi (Benares), along the Ganges, that is without its own mythical history. Srirangam, a temple town set in an island in the Kaveri River in Tamil Nadu, is considered to be heaven on earth (bhuloka vaikuntham). There are also many places sacred to followers of Vishnu, Shiva, or other deities.

Take A Look At Nigerian Actress, Mimi And Others Who Are Causing Massive Stir Online With Curvy Body