By CitizensHypeGh (self media writer) | 5 months ago 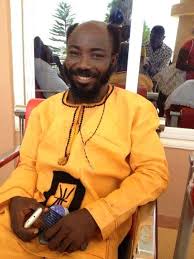 A spiritualist says Big Akwes cannot persue his allegations in the law court since it lacks physical evidence and the matter in question is of spiritual. The spiritualist made this assertions on Angel TV program, titled Anopa Bofo, today 22nd June, 2021 which was hosted by Kofi Adoma Nwanwani . 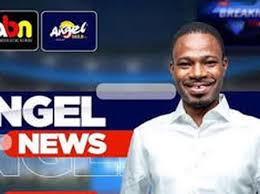 According to him, such matters really exist as someone can be killed in the spiritual realms. He added Africans are more connected to nature and thus, anything which is done with the use of even herbs around us can have effect on someone.

He talks about the issue of karma, where he indicated that, it could be that Big Akwes' mother and father had an unfinished business to tackle in their previous life (Reincarnation). He again mentioned the fact that, anyone who does something with someone without completing it, is bound to be completed along the line, which could be in your next life after death. So no one should think whatever he or she does is free and it ends there, no. 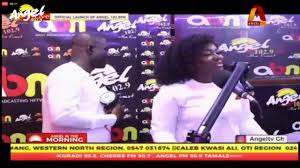 The spiritualist finally concluded that, though the issue lack physical evidence and cannot be persue in the court but he could also seek spiritual help, which is not necessary as at now since that would not bring back the dead one to life.