Jesus visited me and showed me why false prophets and their members will go to Hell - Prophet Mbaya.

The Lord then lifted me into the skies. Suddenly, I witnessed a swarm of souls ascending into space. I was curious about these guys who were flying like birds towards Heaven. 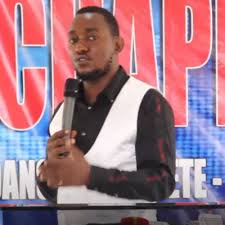 These people shone and were accompanied by angels. I discovered that these were the saints who emerged from the Earth's struggle and battle. They're on their way to Heaven's high roads. These saints were escorted by angels who rose and moved with them. These angels held books that glistened like gems.

“When a man comes to Me, I send an angel into his life to serve him,” the Lord declared. The Christians lack the power and authority to command these angels who are subject to My authority.

They bear witness to everything of your actions on Earth, whether favorable or negative. And they videotape every act. They write when you arrive to church. When you go to the bar, they will remain outside and mark the day, hour, and year you entered the nightclub.”

I was keeping an eye on these saints from all around the world. We finally arrived in the celestial lands where it was written, "The Place Of Settling Accounts." 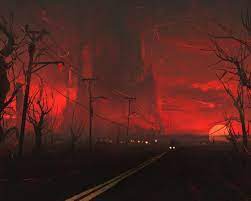 When a believer was recovered by a demon, however, I observed that he was halted and disqualified. He was unable to ascend to God's eternal Paradise. Demons only made claims on believers when these Christians kept the devil's goods.

Those who are cut off from the world and its pleasures are immune to the enemy's accusations and claims on their spirits. Any sin or property of the devil will allow bad spirits to prevent God's children from reaching the celestial city's eternal gate.

Setting yourself apart and distancing yourself from the world's contamination will help you to pass the place of settling accounts. 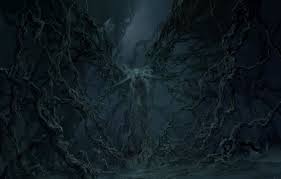 There were also souls of false prophets in this region. A believer was about to pass and continue his journey in Heaven's roadway when a pastor stated, "You cannot pass." You are a member of my congregation.”

Satanic pastors and demons were claiming men's souls as they passed through Heaven's roadways. I witnessed a pastor reclaiming a soul. As a result, he was unable to pass and began to fall.

“When a Christian visits a satanic church, he cannot enter My kingdom,” the Lord warned. He has sinned indirectly through his pastor. You can't say, "I've got nothing to do with my pastor." I only come to church to hear the Word of God and to pray to Him.' 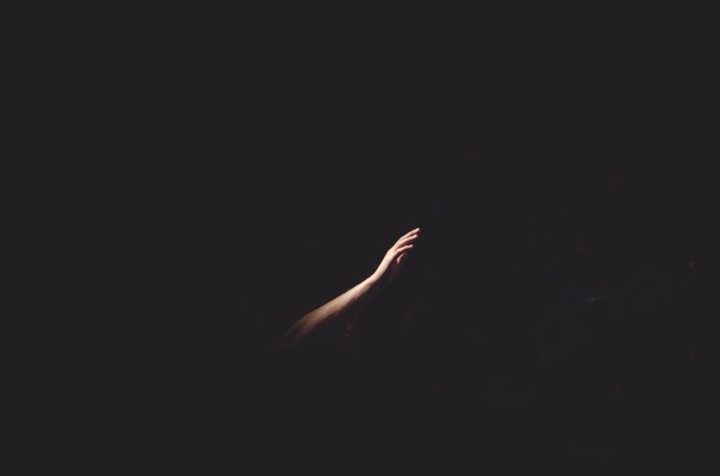 But if you stay with this church, you will fall into the pit. No demonic preacher will write on the church's gate that he is a satanist. He will stand in the pulpit and preach, but he is well aware that he is not of God. He is on the road to hell. And whomever follows him will perish in the pit with him.

These false prophets are aware of the path they are pursuing, and they are aware that they are guiding souls down a path of doom and misery. Their goal is to win souls for the afterlife.

Because the devil has tasked them with erecting churches. You will notice that they are working miracles. And there are a lot of them in Congo. Many churches lead souls to Hell. These are Satan's temples. They have symbols such as a pyramid and a coffin.

How many souls were scattered over the universe? They were on the high road leading to Heaven, but they came to a halt in this area of settling accounts. They began to plummet downward, heading for the Earth's lower reaches.

These souls were weeping because they had run the course in vain. Don't let a pastor or a church steal your soul. 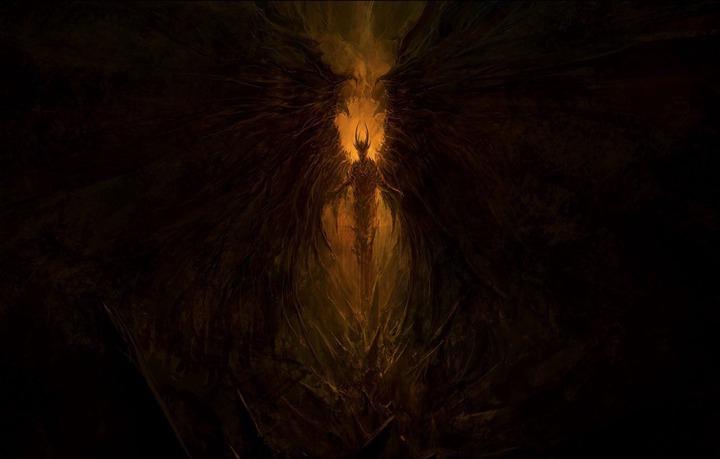