Deep story you don't want to miss about the father of Charismatic.

By NemsonNews (self meida writer) | 17 days

Nicholas Duncan-Williams (born 12 May 1957) is a Ghanaian Charismatic Pioneer, the Presiding Archbishop and General Overseer of the Action Chapel International (ACI) ministry, headquartered in Accra, Ghana. He is the founder of the Charismatic Movement which started 20 years ago in Ghana and other parts of West Africa. CAFM, one church in many locations, has over 2000 affiliate and 250 branch churches located in North America, Europe, and Africa. He was the first non-American to lead the prayer for the United States President-elect and Vice-President-elect ahead of the inauguration.[1] 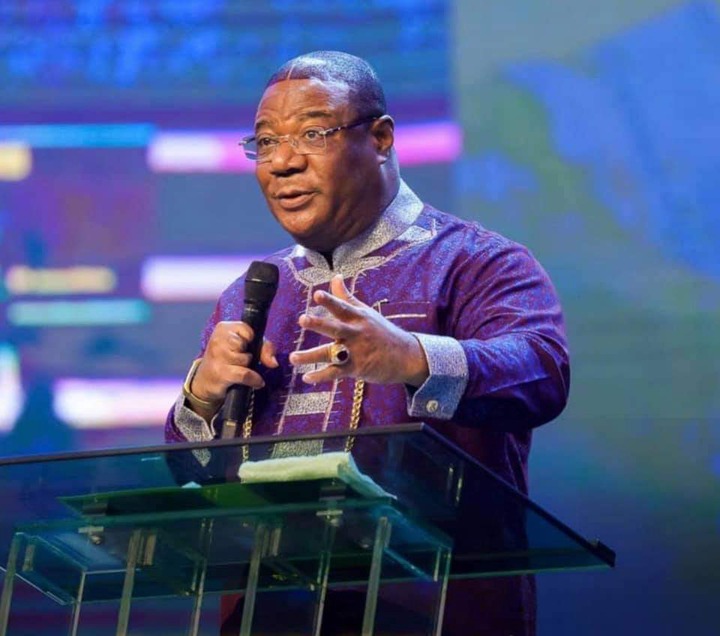 Nicholas Duncan-Williams was born on 12 May 1957 (age 63) Kumasi, Ghana to Florence Taiwo Nana Akweley Bruce and E.K. Duncan-Williams, he got married and divorced and got married again to Rosa Whitaker in 2008 now has four children with her. (Elsie , Ella , Joel , Daniel) 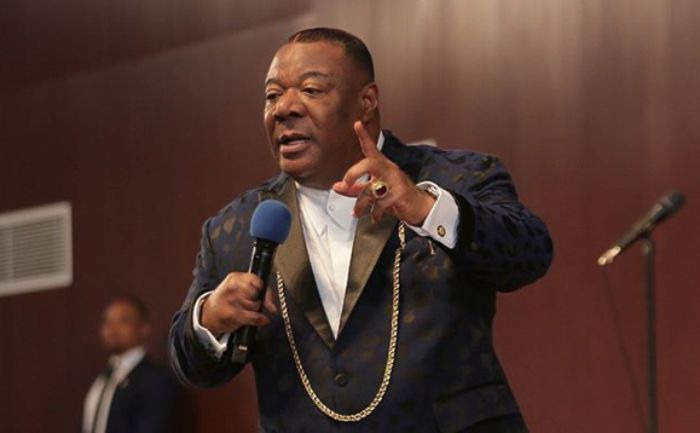 On 12 May 1957, he was born to Florence Bruce even though doctors had earlier told her that her pregnancy was a risk to her health and, therefore, conducted a medical procedure to terminate the pregnancy. Months later, Mother Florence discovered that Baby Nicholas survived the medical procedure. It was then discovered that she was actually carrying twins—with baby Nicholas being the only survivor. His father, E.K. Duncan-Williams, an Ambassador, politician, and chief became actively involved in Nicholas’ life at the age of 16. With 43 sisters and brothers, Nicholas primarily raised himself learning the art of survival through difficult circumstances at a very young age. While growing up, on multiple occasions, he nearly lost his life. In 1976, on the bed of affliction—after tragically losing three of his fingers, Nicholas Duncan-Williams, was converted by nurses, Mrs. Raj (Hemalatha John Rajaratnam) of Nurses Training College, and the Acquah sisters, who evangelized to him on his hospital bed at what is now Korle-Bu Teaching Hospital in Accra. From that moment he gave his life to Christ and made a vow that he would spread the gospel throughout the nations and serve God for the rest of his life. 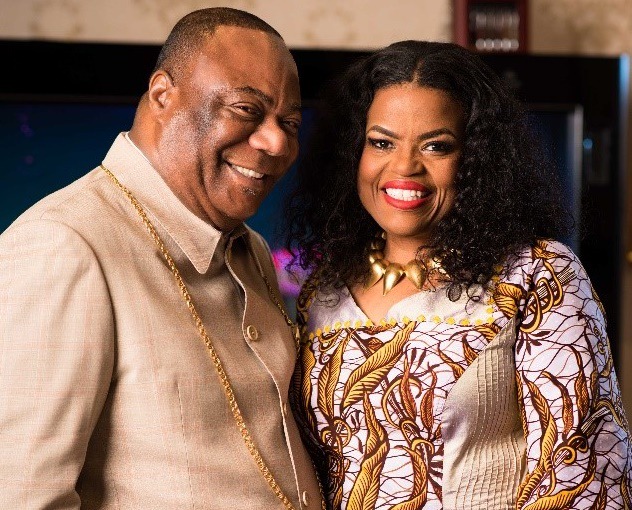 Duncan-Williams is also the Founder and President of Prayer Summit International (PSI).In 2017, Duncan-Williams was named by the New African Magazine one of “The 100 Most Influential Africans".He became the first non-American to lead the prayer for the incoming President and Vice President of the United States during the inauguration. The Archbishop and his wife Lady Rosa Whitaker of The Whitaker Group have been named one of Africa's power couples.

Duncan-Williams is the Founder of Dominion University,based in Ghana, which aims to train a new generation in excellence and ethical leadership for ministry, government, and business. 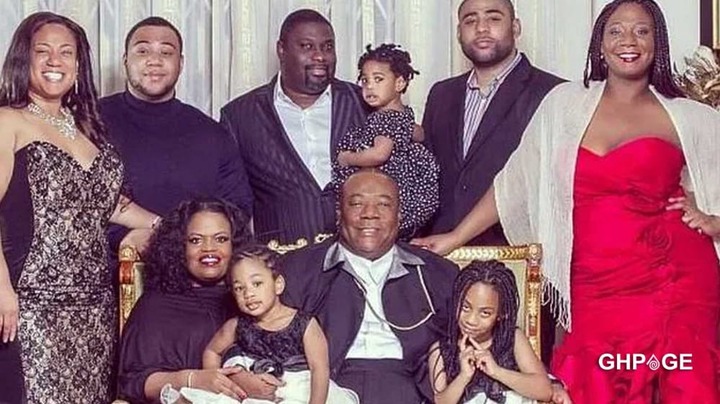