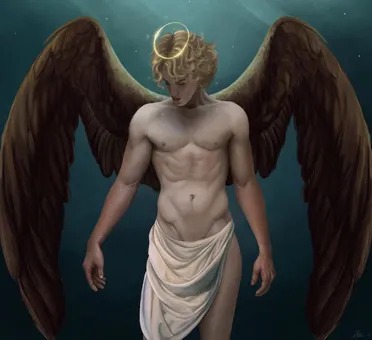 The fallen Angels were originally high-ranking angels that resided within Heaven. During their time in Heaven they developed a camradere with one another and often bonded over certain topics during discussion. Due their high-ranking status amongst the angelic choir they were revered and praised with some even being chiefs of the choirs they were in.

However, it was not until Lucifer declared war against the Almighty that they found themselves uniting as leading forces for the Morning Star's army of rebel angels. Each of the then-princes would rebel for their own personal reasons or beliefs although the only exception to that would be Belphegor as he chose neither God nor Lucifer's side during the rebellion.

Lucifer who established himself as the supreme soverign of Hell or emperor with Satan and Beelzebub close behind him. The other rebel angels that make up the Seven as a whole also became supreme rulers that lord over the other lesser nobles as well

For centuries, Hell has been organized by Lucifer into the ruling body called the Seven Princes with him alongside Satan and Beelzebub forming the Satanic Triumvirate. Overtime, they grew strong and usurped dominion over all of lower planes with Lucifer and Satan being the true rulers whilst Beelzebub becomes second-in-command and is more or less an aid to the great fallen angels. Meanwhile the others would rule over different, vast areas of their lands. Each Prince was responsible for their own subjects and lands. Many enjoyed how organized this system was, though a select few hated being forced at the bottom for the others to be on top.

The most powerful of all is their leader Lucifer, who is the Prince of Pride and wrath.

Followed by Beelzebub the Prince of Gluttony and slothfulness.

Then Asmodeus the Prince of Lust. 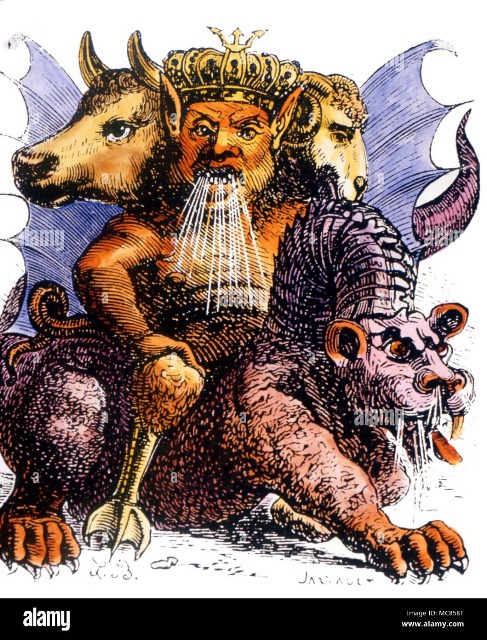 Then lastly Leviathan the Prince of Envy.

Content created and supplied by: Keisha96 (via Opera News )