Those who impute to Islam responsible for the decay of the Islamic peoples are partially right in the fact that there was added to the religion of Allah much which neither Allah nor His Prophet would have approved of. Such additions soon became integral to the religion, and whoever denied them was declared a heretic. Apart from the doctrine itself let us take a close look at the biography of the Prophet of Islam. 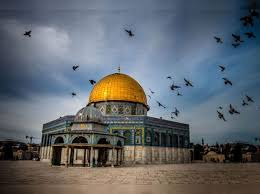 Most of his biographies have narrated stories that no reason would accept and which no confirmation of Muhammad's prophethood needed. It was from such additions that the western orientalists and critics of Islam, of its Prophet and the Muslim peoples, drew their conclusions and formed their unjust and revolting attacks.

After basing themselves on these incoherent assumptions, they launched further attacks and claimed for what they wrote the status of modern scientific research. The scientific method demands that events, people, and heroes be presented objectively, that the author's judgment is given only in light of the given evidence. 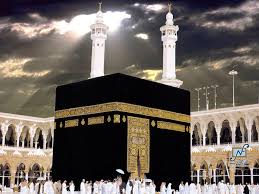 The writings of these authors, however, were dictated by their passion for controversy and vituperation. They were aptly cast in expressions that deluded their co-religionists into believing that they were scientific and that they were made in seeking after truth alone.

Nonetheless, Allah did grant His peace to several contented souls, for among them there were men of letters, men of science, and other free thinkers who came closer to justice and fairness. Several 'ulama in different circumstances responded to the claims of these western fanatics. The name of Mohammad shines most in this regard.

But they have not observed the scientific method which the European writers and historians claim to have observed. Their argument would not have the same power as that of their opponents. Moreover, the same Muslim scholars Mohammad Abduh above all others were accused of heresy and blasphemy-a fact which weakened their argument before the opponents of Islam. 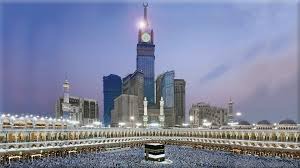 Such accusations as were directed at them left deep impressions in the hearts of educated Muslim youths. These young men felt that for a group of Muslim ulama' adjudication by reason and logic amounts to heresy, that heresy is the twin of ijtihäd, and that man is the twin of conservatism.

Hence their minds panicked, and they rushed to the books of the West seeking to learn the truth which they believed was not to be found in the books of Muslim authors. They did not at all consider the books of Christianity and Christian history. Instead, they turned the books of philosophy to quench their burning thirst for the truth.

In western logic and the scientific method, they sought the light with which to illuminate their human souls, and how to communicate with the universe. In the western products of pure philosophy, literature, and allied fields, these men found many great ideas by which they were deeply impressed. 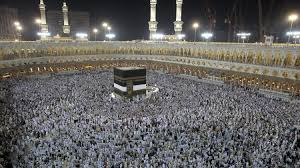 The methods of their presentation, the precision of their logic and their authors' candidness in the search for the truth added all the more to their attractiveness. That is why our youths' thinking was drawn away from all the religions in general and from the methods of Islam and its carriers in particular.

They were anxious not to stir a war with conservatism which they were not confident they could win, and they did not realize that spiritual intercourse with the universe is the requirement of any human realization of perfection, of that moral power which is strong enough to withstand the storms.